A loved feature in Fallout 4 is the ability meet companions who will travel with you, fight with you and possibly engage in courtship. Each companion is useful in their own right but some have more abilities than others. In the end it’s all down to who you prefer, it’s your character on a game you own, so choose the one you like the most. If you really want to choose the strongest companion or you’re just interested to see which are the best, here’s the top 10 best Fallout 4 companions! 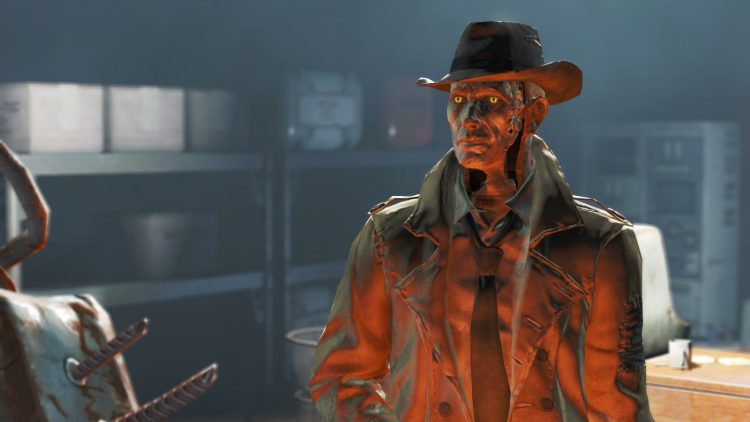 Among the first companions you meet while traversing the main storyline, Nick Valentine is a synth detective living in Diamond City. Nick has a total of 62 SPECIAL stats with the most going to Intelligence and Agility. His special ability allows him to hack any terminals you tell him to, although this has a chance to fail. If you reach max relationship with Nick, you gain the Close to Metal perk which gives you another attempt while hacking and reduces the lockout time for failures. 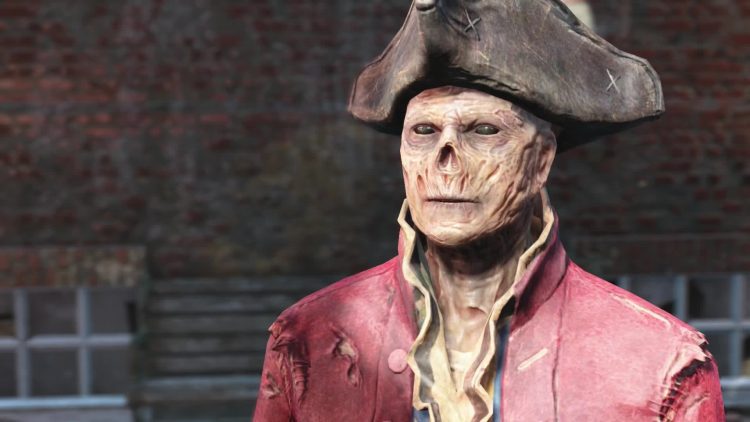 This ghoul is the mayor of a city called Goodneighbour, most likely you’ve encountered him but haven’t spoken to him properly. He has 64 SPECIAL points which are quite evenly spread, but most are in Intelligence, Agility and Perception. He has a rather unique trait in that his perk you gain, Isodoped, gives you 20% bonus critical meter but you need at least 250 rads of radiation. He’ll also occasionally give you chems for free. 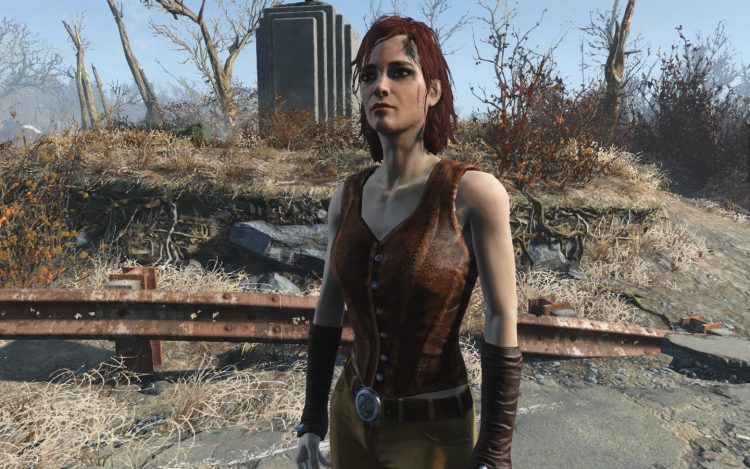 Found in the Combat Zone, Cait is a formidable companion with a distinctive Irish accent. With just 53 SPECIAL points, you might find her a bit lackluster but he strengths are in other abilities. She can be used to pick locks if you direct her, which can be really helpful if you have trouble with locks or simply can’t be bothered. Her perk Trigger Rush grants higher AP regeneration at low HP which can be really useful in sticky situations. Overall she’s a fun and likeable character with a lot of witty statements. 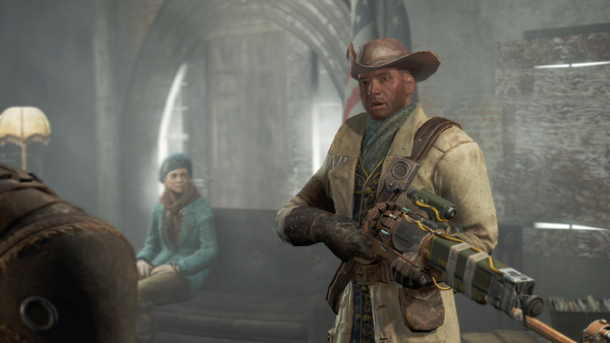 Just the second companion you meet, Preston is a minuteman helping to make the world a better place. He’s fairly strong with 57 SPECIAL points, spread out over all SPECIALs except a few in Strength. His real strength is in his perk though, United We Stand. This grants major increases in both damage output and resistances when facing 3 or more enemies at the same time. 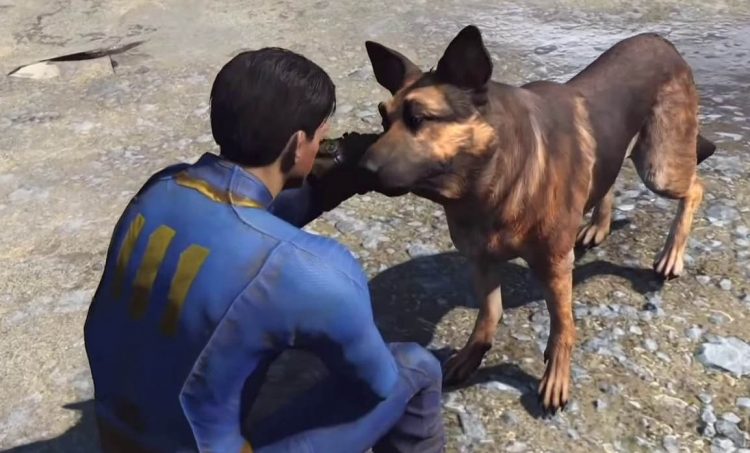 The first companion you meet and arguably the fan’s biggest favourite, Dogmeat is a special companion indeed. In terms of raw stats, Dogmeat is one if the worst companion on the list as he has just 52 SPECIAL stats and low HP. He is a Neutral companion, affection cannot be gained or lost as he’s totally dedicated to the player. To unlock his perk Attack Dog you need to purchase it in the skill tree, then you can increased accuracy in VATS against enemies Dogmeat has immobilized. He can also find items for you randomly, which is a nice little bonus. And last but not least, the Lone Wanderer perk (which grants extra carrying capacity, resistances and damage) is still active when travelling with Dogmeat! 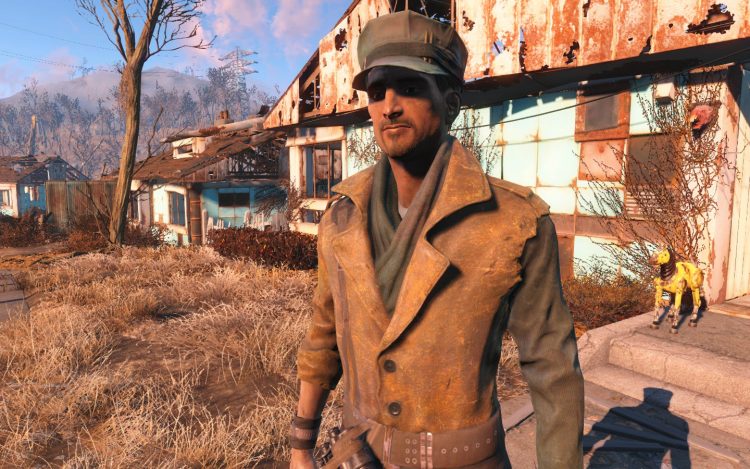 Another companion found in Goodneighbour, MacCready can be hired for up to 250 caps. He’s a harsh fellow, liking the player for lying, threatening or bargaining more money. He can steal well too, if a player commands him to steal something he’ll often do it without getting caught. He does have very low stats with 42 SPECIAL points, but his perk gives you 20% headshot accuracy in VATS which is really good. He will also occasionally find ammo to give to you, even Fusion Cores but rarely. 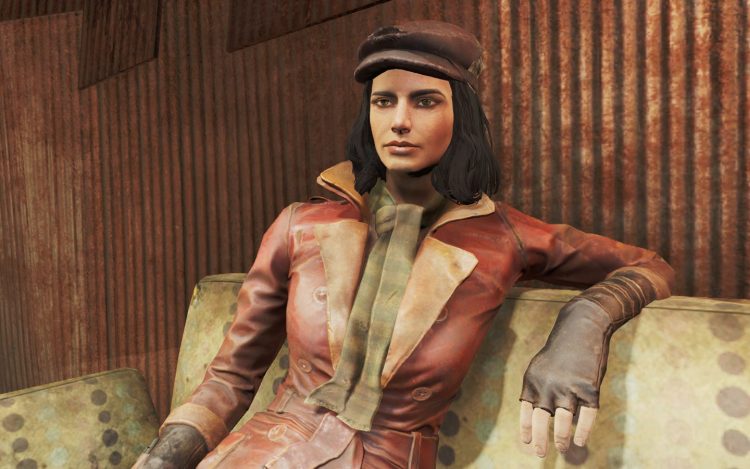 Found in Diamond City, Piper has an enjoyable questline and a number of great one-liners. She often interacts with the player and the world. She’s perfect for low level players as her perk grants double experience for finding new locations and successfully achieving Charisma chat options. With 58 SPECIAL points, she’s a tough cookie too. 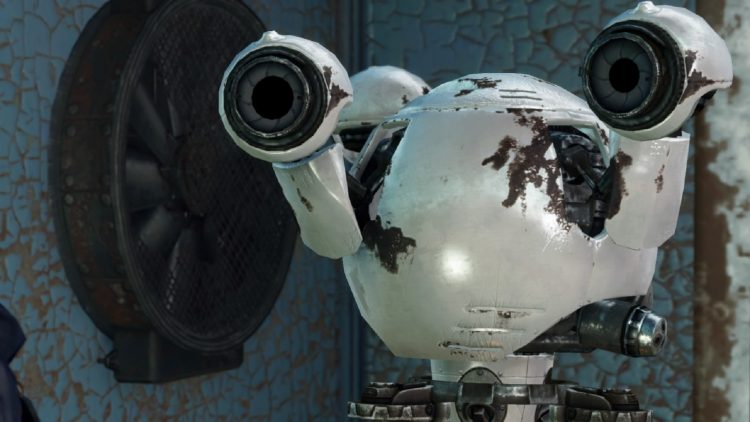 Essentially your own personal combat medic, you can’t give Curie any items or weapons to make her stronger, so she does what little damage she can. She will however give you Stimpaks from time to time which, as I’m sure you know, are important. If you reach maximum relationship with Curie, you will be granted the Sole Survivor perk which gives you 100 HP if you ever fall below 10% HP, although only once per day. Her stats are by far the lowest out of all the companions except her health. All other companions have a flat amount (less than 200) that increases with the player’s level. Curie, for some reason, has a flat 440 HP, making her the most durable until a player reaches a really high level.

This companion wears heavy power armor which grants huge resistances, he has a modest SPECIAL total of 54 but the damage resistances alone make him one of the best in the game. If you obtain his Know Your Enemy perk, you’ll gain 20% more damage against Ghouls, Super Mutants and Synths permanently. He’s a battle hardened soldier that will no doubt make your travels in the Commonwealth a lot easier. 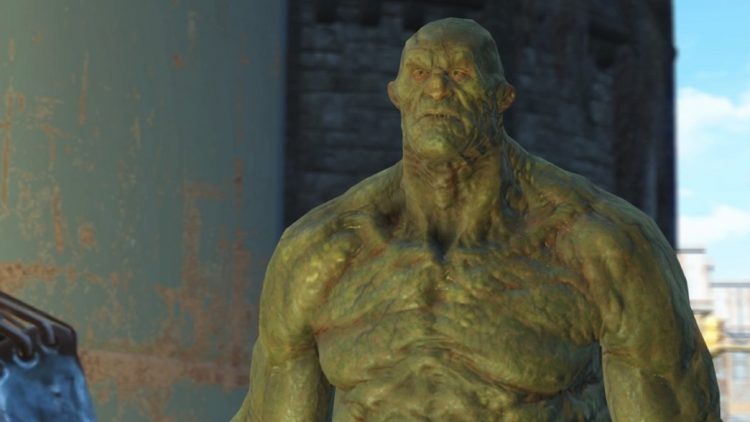 That’s right, you can have a super mutant as a companion. He has the highest base HP of any scaling companions and 70 SPECIAL stats, with most going to Strength and Agility. Upon completion of his affection, the player will gain increased damage with melee weapons while having low health. Unfortunately he cannot wear normal armor, only super mutant armor but his carry weight is also significantly higher than any other companion, making him a great mule. You want to give him a melee weapon like a Super Sledge though, then stand back and watch him crush your enemies.

How do you not use synth Curie?! She has a laser rifle, and is a great shot. Plus that voice of hers! McCready is ok I guess but he comes with a sniper and he takes too long to shoot

I absolutely love Dogmeat but I prefer to keep him "safe" in the Sanctuary. Can't stand to see him get hurt.

in my opinion piper and strong shouldn't be on the list both of them cant sneak, the perks are ok but not good, strong is the hardest companion to raise affinity with.

I'm a little late to the Fallout party but I currently have Strong as my companion and he's adorable! The fact that it's "harder" to raise his affinity makes his comments more endearing, like, DAMN I EARNED THAT SHIT. He dislikes a lot of things I do, but when I always used Stimpak on him, we've been BFFs since. <3