ARAM is great for learning new champions, or simply demolishing helpless enemy teams when you get your main. Believe it or not, ARAM win-rates/pick-rates are tracked through this site, which gives us a good insight into the performances of certain champions in ARAM. Take those stats with a pinch of salt though,  you have to remember that many players will play champions they don’t particularly know or even enjoy.

I’ve completed over 1000 ARAMs in my time, I’ve played both as and against every champion in the game at this point. I’ll be using these stats with my own experience to determine which champions are the best in ARAM. Teemo for example has a 59.5% win-rate but I wouldn’t say he’s in the top 10 best champions because if 1 or 2 people on your team purchase an Oracle’s Elixir, the Teemo is made next to useless. At the same time, Ziggs has a 66.6% win-rate but I don’t particularly struggle against him. 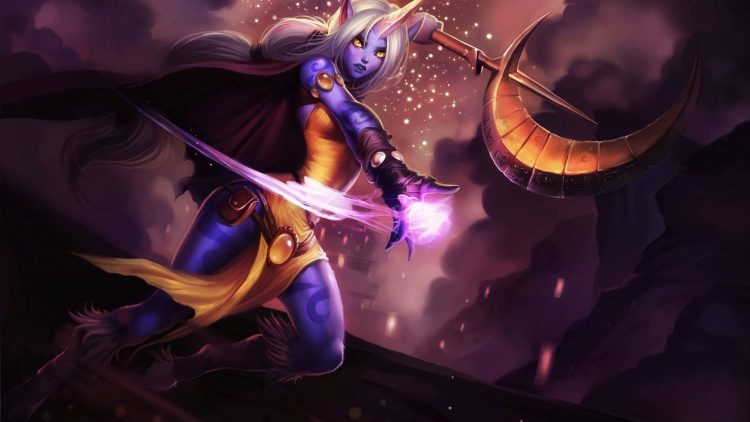 No idea why Soraka has such a low win-rate, maybe it’s due to players trying full AP or AD builds. If you go for the full support build, she’s absolutely immense and can carry games easily. You should buy Warmog’s as soon as possible, this will allow you to sit in the back-line and continuously heal your team-mates while regenerating your health back quickly. Lets not even mention her AoE silence which is amazing on the Howling Abyss. 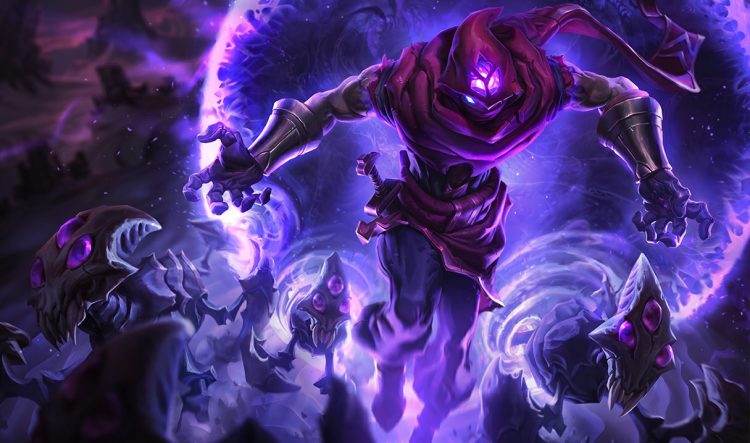 Man, I hate Malzahar in ARAM. For me personally, this is among the top 3 champions I don’t like facing but love to have on my team. The silence in particular deals heavy damage while providing a foil to the enemies’ plans. He wave-clears well, reducing the chances of you getting pushed under tower and the ultimate is crucial for getting picks or punishing those pesky divers. 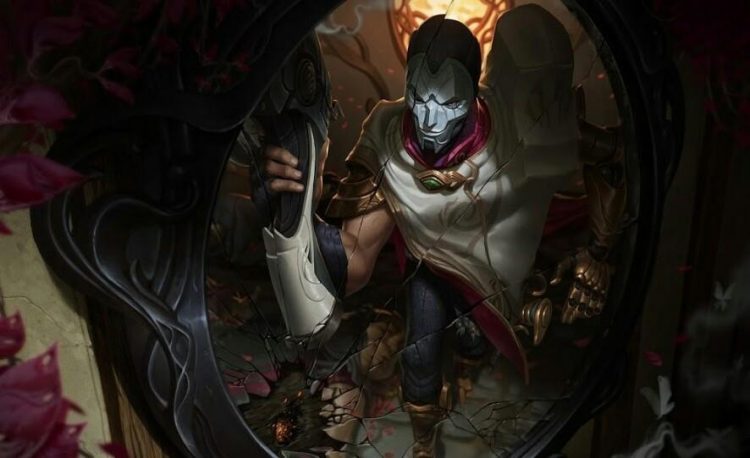 Jhin thrives in a gamemode where low health enemies are in abundance. His 4th shot secures kills constantly, allowing him to get fed with ease. Then you have his W snipes, yet another reliable way of securing kills if you can aim half decently. Most marksmen have difficulties getting going due to the reliance on Essence Reaver but Jhin can get fed way before his first death. I might be a bit biased as he’s my main but trust me, Jhin is absolutely one of the best ARAM champions. 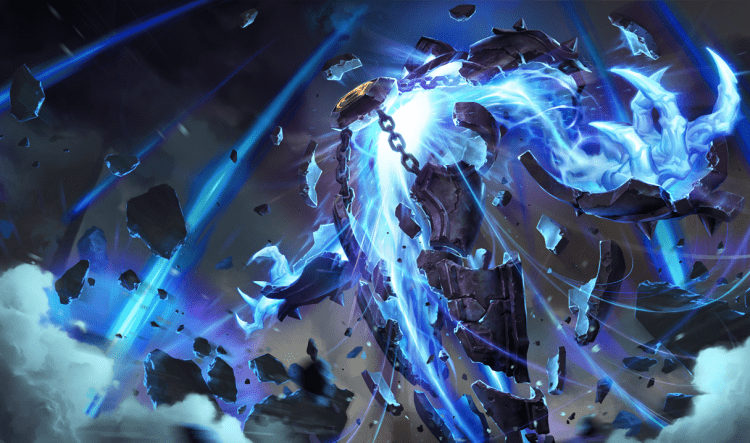 You can easily carry ARAM games with Xerath, without even getting into auto-attack range. Sure, it does require a good aim but once you have a Morellonomicon, you can keep throwing out skillshots from a safe range. Such spammability makes wave-clearing effortless, allowing you to get plenty of CS & kills before you finally go down. Then return to the fight with a Luden’s Echo or Rabaddon’s Deathcap! 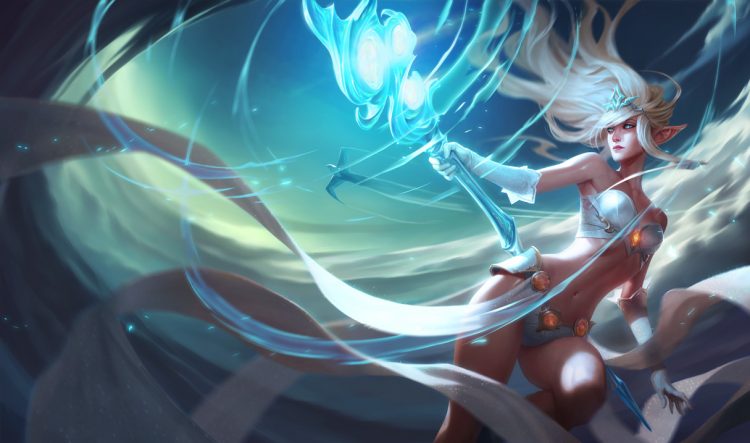 Janna is simply an excellent pick regardless of map or gamemode. Her peel, disengage and shielding make your team invulnerable to poke and all-ins. No one really bothers to focus the support in ARAM, so you can sit back, press Q or E a few times and enjoy your free win! 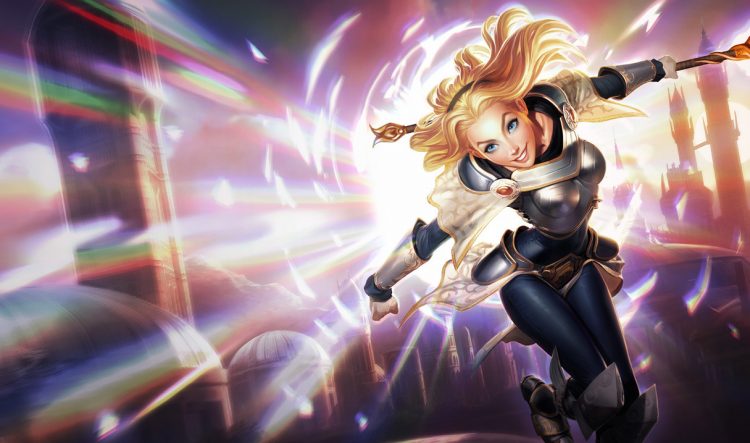 Just like Jhin, Lux can pick off low HP targets from a large distance away. Her shield is surprisingly powerful in ARAM, as you can reliably shield all 5 members of your team. With such a crazily low cooldown on her ultimate, her performances in ARAM will always be strong. There’s a reason she’s deemed OP, at least on the Howling Abyss. 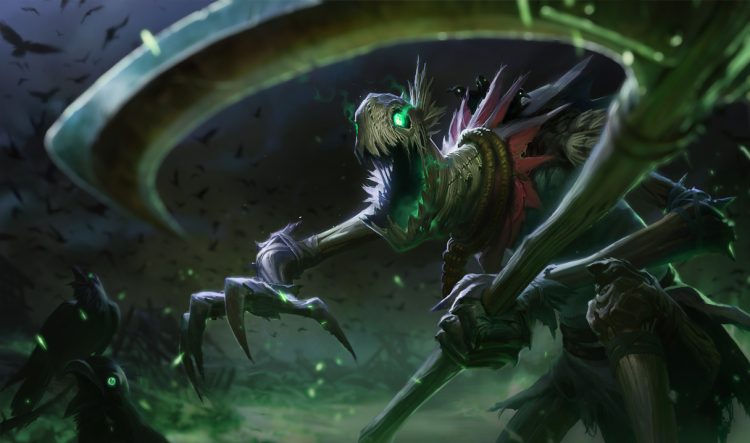 E spam all day every day. The Dark Wind ability deals so much damage early game, if you max it first and spam it as soon as it’s off cooldown then you’ll be fed in no time. ARAM players seldom get out of E range, preferring to let it bounce between targets until they have extremely low HP. Then comes his ultimate which is almost always at least a free double kill. No wonder his win-rate is so high, he’s so easy to use and do well with. 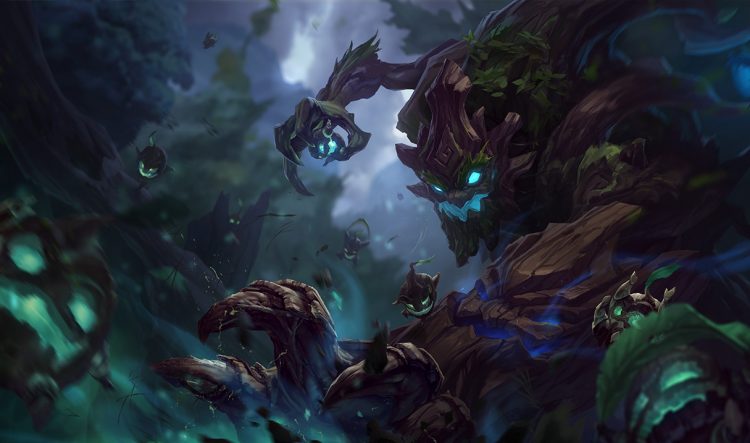 Maokai is in my opinion, the most overpowered champion in ARAM. Even if he builds off-tank he’s completely unkillable while providing tons of damage and CC for his team. It’s so tilting watching him throw saplings into the brushes near our outer turret, players know that brush is no longer available for use and the sheer pressure Maokai brings is unparalleled. His win-rate is considerably lower than those above him on the list so I can’t put him first, regardless of how much I want to! 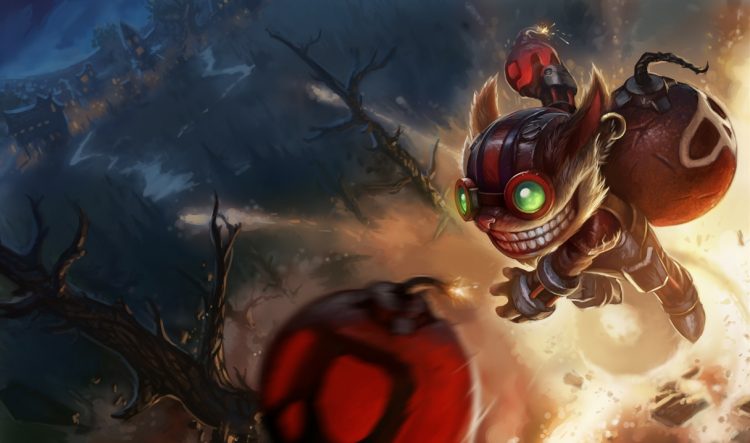 The AoE and seiging expert is understandably one of the most powerful champions you can get in ARAM. Ziggs’ constant barrage of bombs is too much for most players, if you can dodge his abilities then you’re good but most players struggle against the spamming power Ziggs has. Over the course of the game, the waveclear and kill pressure from Ziggs can earn him quite a bit of gold. These are the reasons why he dominates and he undoubtedly deserves the number 2 spot on the list. 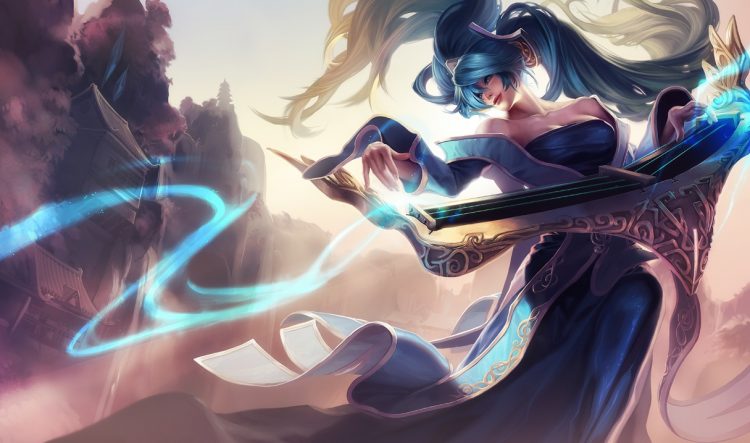 As expected, the queen of team-fighting comes top of the list. With a Lichbane & Rabaddon’s Deathcap, Sona will one-shot your squishies and the rest of her kit will prevent you from retaliating. She offers so much in ARAM, almost single handedly carrying most of her games. Healing, shielding, movement speed boosts, poke and burst. It’s all there, this recipe is enough to give her the highest winrate by a country mile!