League of Legends doesn’t have too many game-modes and maps, Summoner’s Rift is the bread and butter. The Howling Abyss & Twisted Treeline are the other two permanent maps, these maps offer unique and fun game-modes. There are literally some players who exclusively play Twisted Treeline or ARAM, believe it or not. ARAM is particularly popular, it’s action-packed and awesome for a number of reasons.

I’ve recently finished my 1000th ARAM, this game-mode is a huge part of League of Legends for me. Up until level 25 I played almost exclusively against bots, ARAM allowed me to be comfortable in PvP. I’ve achieved 529 wins and 471 losses in my time on the Howling Abyss, I feel I have the experience to provide some tips to players who either want to use ARAM to get better, or simply learn more about it!

Lets get into it, with the top 10 ARAM tips! 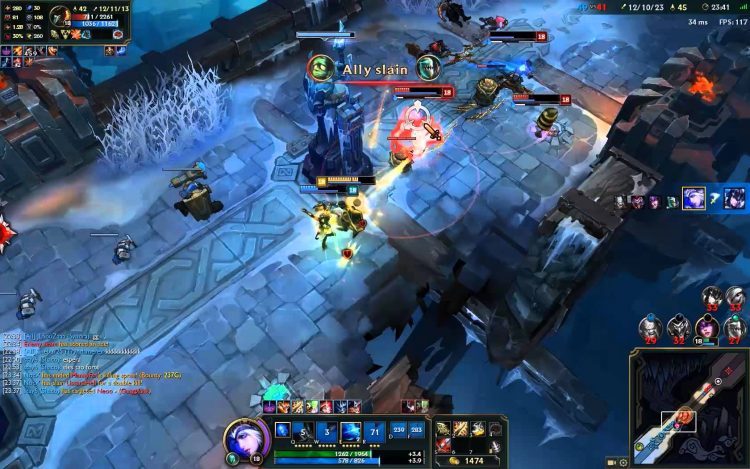 Health is extremely important not just in ARAM, but League of Legends in general. I’d say it’s much more important in ARAM though, as you do not have the option to regenerate your health in your “fountain”. Even if you have full Health, that doesn’t mean you can charge straight into battle. You’ll be reduced to low HP and without the ability to back to your base for regen, you’ll be stuck at low health until you die. You need to know how to keep yourself healthy!

I’ve put together a small guide for each class:

If you follow these basic guides for each class, you’ll have no problem staying healthy. 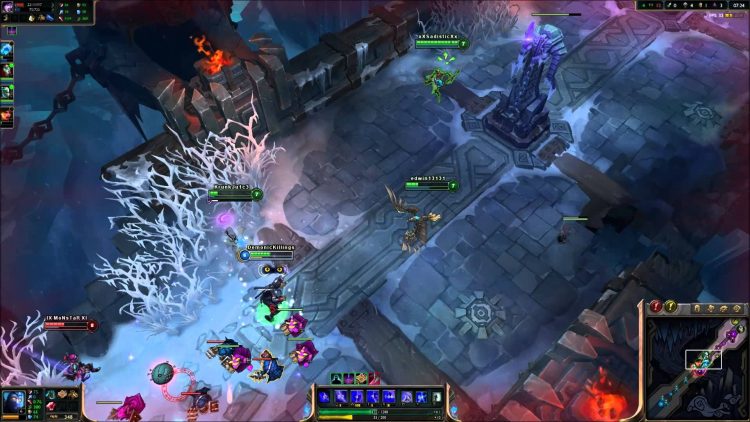 I constantly see players running out of mana when to be honest, its the easiest resource to manage. However, it can be a chore for fighters & assassins. If you manage your mana well, that will almost entirely win you the game if your opponents waste theirs blindly. I see Ziggs, Xerath, Sivir all hurling out their skill-shots during the early game, dealing low damage. But after a few minutes, they can’t do anything else. Here’s a guide for each class: 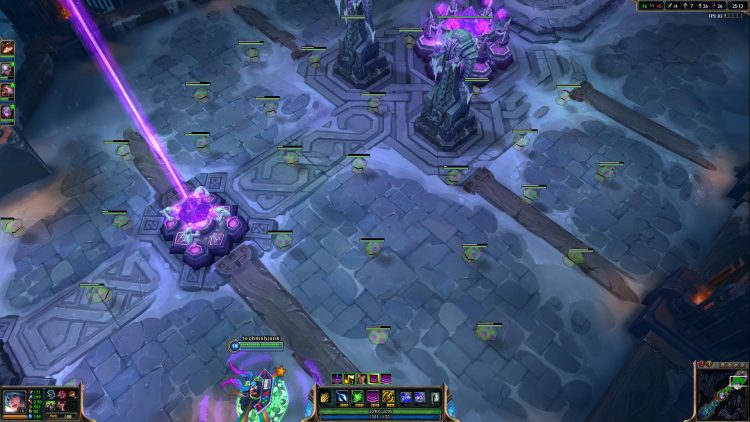 Are you tired of Shaco boxes ruining your kda? Are you frustrated with Teemo shrooms executing you? Look no further than Oracle’s Extract!

It’s an item in the shop which when used, provides an ability to reveal all invisible units in a short radius around you. It costs just 300 gold yet I rarely see players purchasing it, even against invisibility heavy teams. The likes of Shaco, Akali, Teemo, Kha’Zix etc are all made useless if a few of your team members acquire this buff. Please make sure you obtain an Oracle’s after your first item and boots. 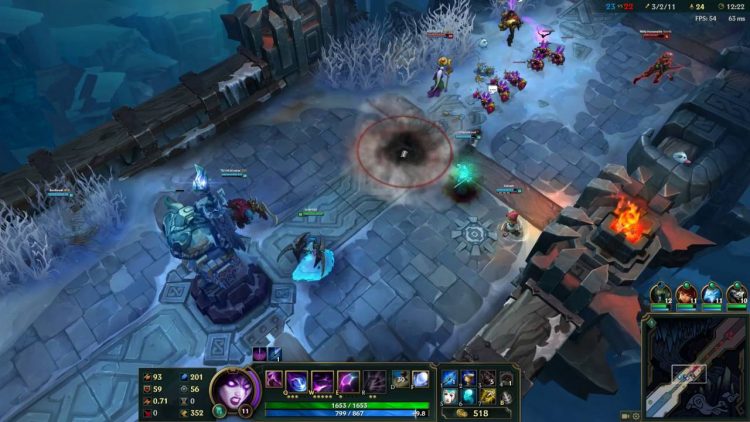 We’ve all faced the nightmare of entire teams full of poke. You can’t even walk past your tower without being nuked. This is definitely frustrating but it’s also easy to play against. Of course if you have 5 melee champions then you’ll really struggle, this is just a part of ARAM but it’s quite rare.

What you need to do is spend the first 15 minutes behind your tower, farming as best you can and dodging the poke. Don’t even bother trying to trade back, any damage you do will be easily recovered. Take as little poke as possible, stay healthy and eventually, the enemies will start to overextend. Trust me, if the enemies spend ages throwing out poke to no avail, they’ll either get tilted or cocky. Also, if you haven’t died 5 times trying to desperately engage, the enemies won’t know what you’re capable of.

After 15-20 minutes you’ll have good itemisation to deal with the poke and you’ll also have a mental advantage. This will put you on an even footing. Poke comps are outrageously powerful in ARAM as well as frustrating to play against. If you really need a win then use these tactics, otherwise you can play for fun to get the game over and done with. 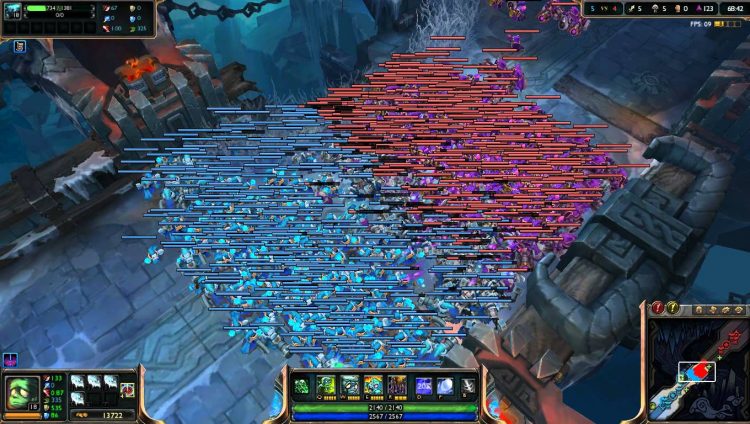 Put effort into CS’ing in ARAM, the gold you get is invaluable towards the 20 minute mark. If you can get 50 or more minions than any of your opponents then it’s pretty much GG right there. Tanks and supports can go without it but any kind of damage dealers should CS as much as possible. Getting one item that gives you 15 more AD is really powerful and a totally undervalued tactic. Don’t just try to last-hit minions though, this is unreliable with the amount of fighting going on. Attack minions as much as possible, especially with AoE or DoT abilities. 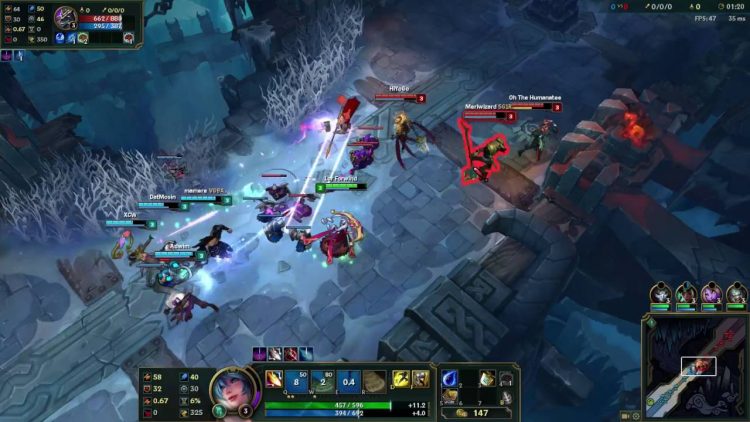 Here is an awesome website that provides you with the stats of each champion in aram. Right now, Sona & Ziggs are the best champions in ARAM while LeBlanc and Rek’Sai are the worst. Due to the random nature of ARAM, most players will be assigned champions they have no idea how to play. This will definitely affect ranking so don’t take them as gospel. However, do take them into consideration and alter your pre-game accordingly. Definitely re-roll the likes of Udyr, Tryndamere and Nunu but keep Kassadin, Zed and Ryze. Believe me, playing champions that suck in ARAM is extremely frustrating and feels like a waste of time. 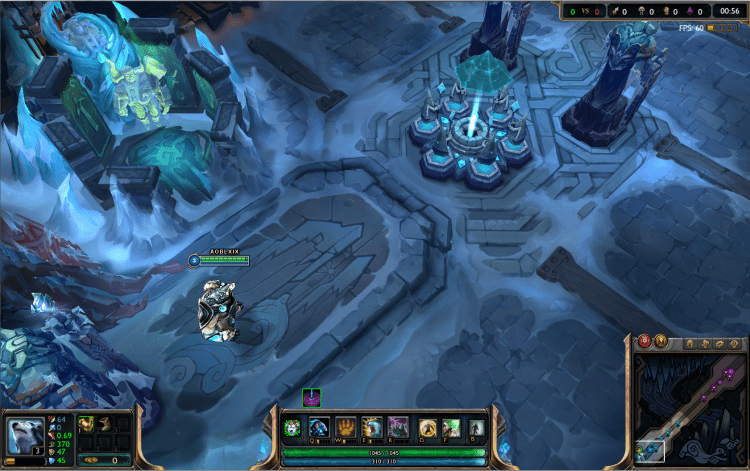 Unless you’re a Master Yi who keeps suiciding until you get penta after penta, staying alive is vital. Just like in Summoner’s Rift, you aren’t gaining as much Gold or experience while you’re dead. You get 5 gold for each minion that dies near you, this doesn’t seem like a lot but over a span of 10 deaths? It is!

The key thing to consider is power differences. I try to die after I have around 4k-5k gold in hand, this allows me to buy an item and a half before I return to the fight. Do the enemies expect my damage or tankiness to increase so much? No, not at all. Situations like this are game-changers, they’re mandatory for beating comps that counter yours. 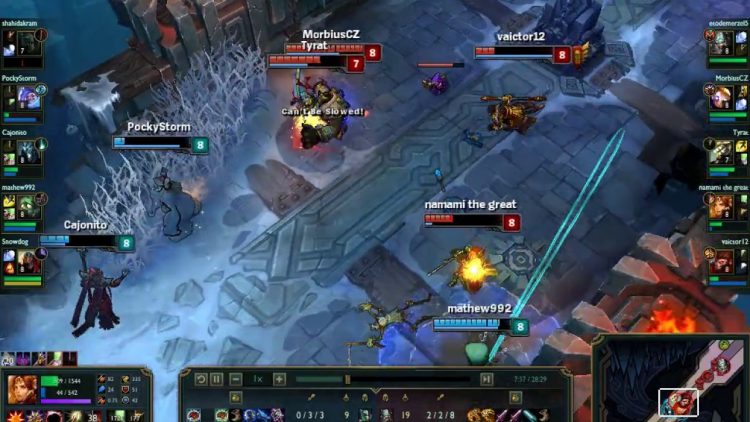 Arguably the most frustrating part of ARAM, hook champions…Especially when there’s more than one.

I’ve seen many a game be a complete stomp due to grab champions, these include Nautilus, Amumu, Blitzcrank and Thresh.  There’s not much you can do to prevent your team-mates from being grabbed unfortunately, the best you can do is punish them while the grab is down. This is similar to the tactics you’d use on Summoner’s Rift except it’s much more simple on Howling Abyss.

When a team-mate is grabbed, the rest of the enemy team will all focus on the victim. This gives you a huge window to return fire without risk of them noticing and retaliating. 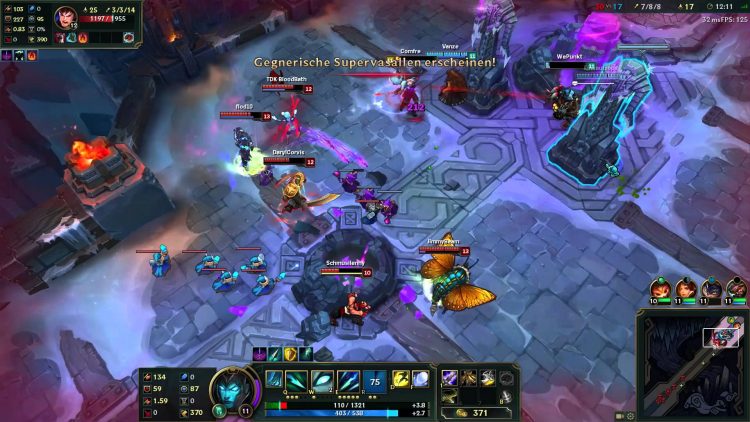 Games are won or lost depending on how effective your engage is, or how you react to enemy engages. For this reason, I suggest taking a second to view the situation before responding to an engage. It’s tempting to blow your load on the first sign of trouble but if you take a moment to position yourself well, as well as find the correct target, the fight can have a completely different outcome. Same with engaging, think “is this a good engage?” right before you press that Leona E. You don’t get much time in ARAM but if you can use this tactic to your advantage, you’ll see a noticeable increase in your performances.

Another tip is to never turret dive unless you have a beefy tank. No, a bruiser Riven doesn’t count. You have up to 5 people focusing you when you engage, having a tower focus you as well is a death sentence.

1. What can you learn from ARAMs? 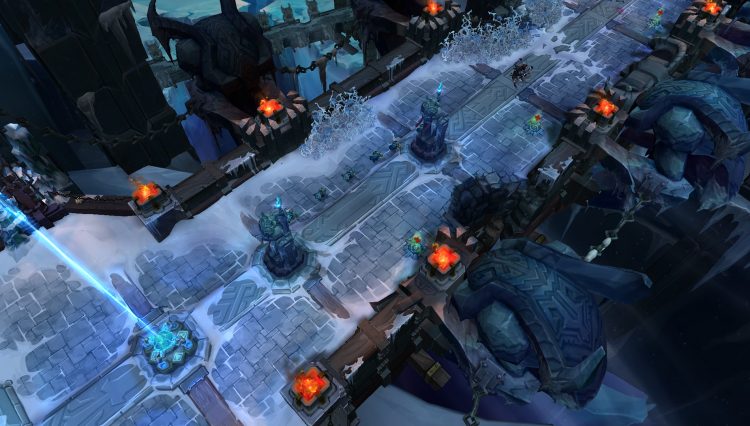 By far the most important ARAM tip I can give you is to use ARAM as a practice tool. There are so many things you can learn by playing ARAM that will help you considerably in your Ranked aspirations. I’m only a Silver scrub (it is my first season in Ranked though, started in Bronze 2 and I don’t play much) but I have absolutely no problem dodging skillshots. After facing Blitzcranks, Morganas, Ezreals etc countless times, you get really good at predicting and dodging.

You also learn about new champions, you begin to recognise their kits/abilities and identify their strong and weak points. ARAM is pretty much a huge team-fight so you learn how to cope under pressure and position yourself to deal damage, without taking much yourself. I can guarantee if you play a good 200 ARAMs, your laning will become much easier and your team-fight presence will sky-rocket.

There’s absolutely nothing wrong with playing ARAM for fun, if you want to go full AD Xerath or attack speed Braum then so be it. ARAMs are incredible both for fun and for knowledge!

Thanks for the tips. Really helpful !

No probs :) I could do with updating it soon though!