Over an entire gaming career, many video games come and go fairly often. Sometimes you find that one gem you can put 1000 hours into, then you’ll spend $60 on a AAA game that turns out to be bad. Such is the nature of gaming, it’s always evolving. Thankfully for us, we have a wealth of machines to play them on.

Console or PC, it doesn’t matter. We all enjoy games at the end of the day. Personally I am mainly a PC gamer although I have an Xbox One I play with my friends/family occasionally. I’ve owned almost every console since the Playstation 1 though, so except some older games on this list.

I’ll be going through my 10 most favourite video games of all time. I’ll also include some extra details such as the release date, in case anyone needs more info to obtain it themselves! 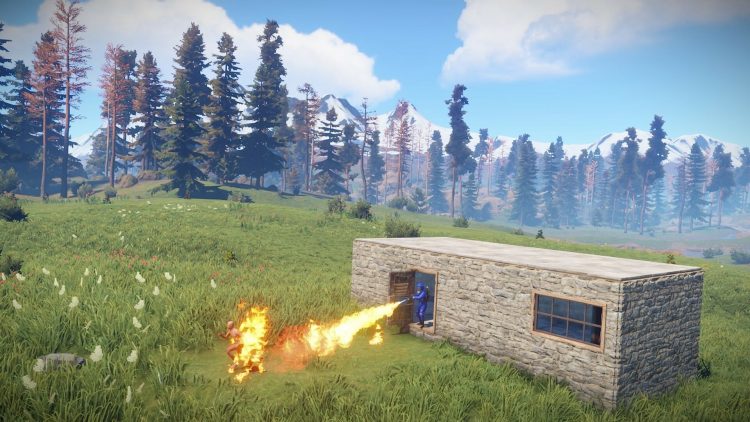 In many ways, Rust speaks volumes to my gaming habits as I love survival games with rough worlds. Rust has to be one of the most brutal worlds in gaming history, anyone will kill you for some seeds.

Note: I play solo only. It’s very hard, but that’s what I enjoy.

It’s happened a few times where the game has simply crashed at the biggest moments, losing key items or resources due to this is de-motivating and the reason I don’t play often anymore.

After 572 hours, I’ve still never took down a tank or a helicopter. Nor have I ever researched more than one of the Bolt-Action and Assault Rifle. I’ve never fully experienced the end-game, maybe if the performance/optimisation is increased I can start playing again! 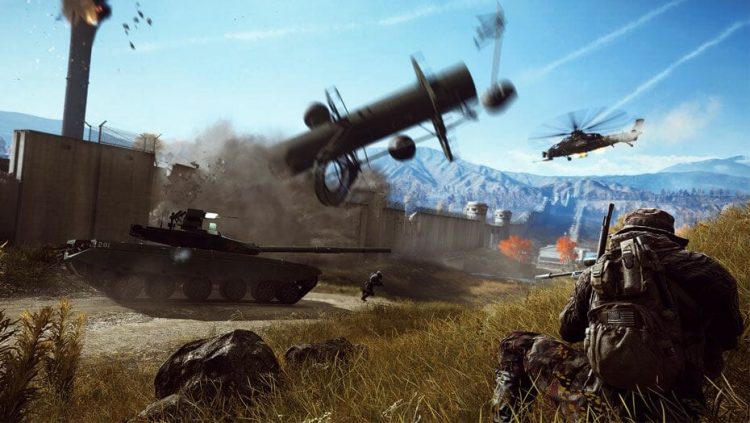 Battlefield 4 was the one that made me switch from Call of Duty, and I have mixed feelings. At the time, I paid £110 for the base game + Premium and while the game is in a great state at the moment, the first year was horrendous. Incredibly bad net-code let to frequent deaths from seemingly impossible angles. Weapon balance favoured one or two guns, making the other 30-40 obsolete and the DLC maps never had players.

Years later, DICE did an amazing job bringing it up to par. It now stands by itself as a great first-person shooter, the best Battlefield game since Bad Company 2.

After 547 hours of play-time, I “quit” as I feel like I achieved everything with most assignments and guns mastered. I highly recommend getting BF4 if you want a fun first-person shooter though! 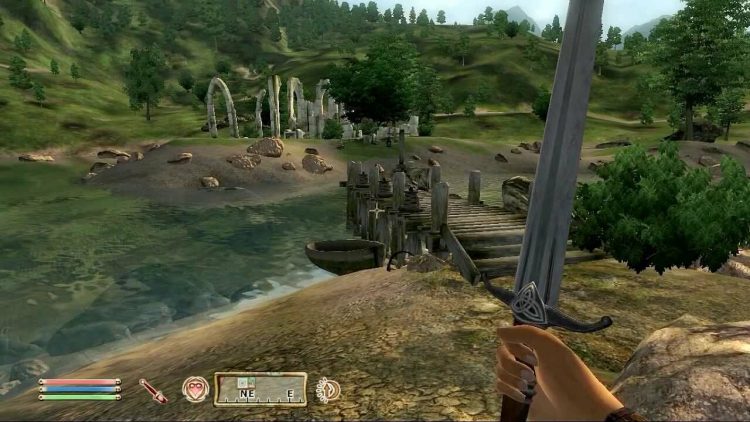 Nearly 13 years old now, Oblivion stands as an epic game. Its graphics are the time were unbelievable, as was the level of depth into almost every aspect of the game. It seems there’s always something hiding nearby for you to find.

I did purchase it again and install some mods but the clunkiness has not aged well. However, for what it provided for me in my youth, Oblivion well deserves its place on this list! 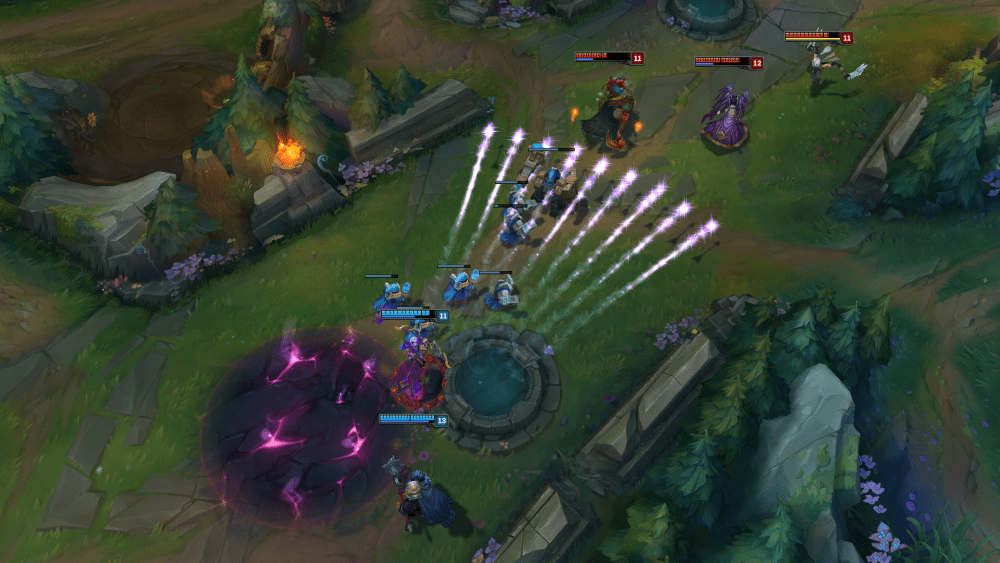 You can’t find out how many hours you’ve put in, but I believe I’ve played about 1500 ARAMs, 200 Rankeds, 300 bot games and 200 normals. I estimate this to be around 1000-1500 hours. Worth it!
League of Legends is a free-to-play game ever gamer should try, even if it doesn’t look like something they’d get into. There’s a reason it’s been one of the most played games of all time. No money is required at all, if you was to join today then you’d be on an even footing as someone who has paid £1000 over a 5 year career.

Even though there’s a small variety of maps, every game is still fresh and unique. Riot Games do a great job updating it, with regular events and monthly patches. 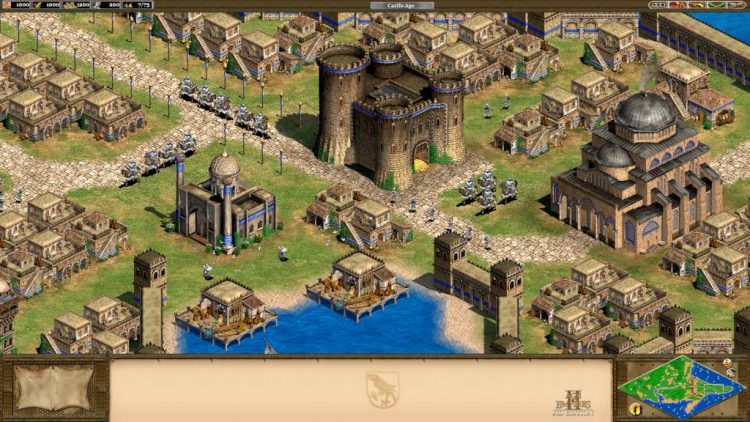 Age of Empires 2 is a resource management, city-building, war game. Start off in the dark age with nothing but a small settlement, expand to the Imperial Age and produce hundreds of soldiers.

Although I’m the single worst real-time strategy game enthusiast in the entire world, I adore Age of Empires 2. Maybe it’s the art-style, but it’s so immersive when you build your own town, as well as the battles that follow.

Competitively, I’m absolutely horrendous. Most players can reach the Iron Age before I even research for the Stone Age. That doesn’t take the fun away from it for me, though! 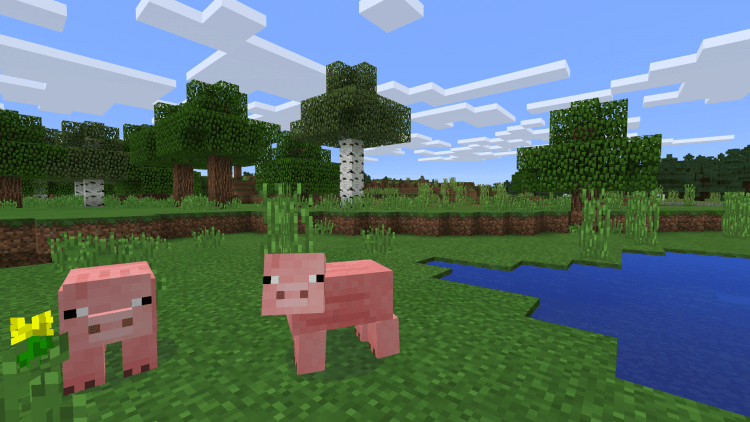 So I’ve not played Minecraft much the past ~2 years or so. I tend to dip in and out of running a private server for me and my friends. I have been playing the Xbox One version however with my son, as its split-screen. When you play for so long with the likes of WorldEdit though, it’s hard to get back into the original game-modes.

Having said that, Minecraft is a game everyone should enjoy once. While it lacks in adrenaline pumping, fast-paced gameplay – it offers a lot more. Hours can be spend building, gathering and hunting. An entire weekend can be wasted away in complete peace and serenity.

Just don’t start modding, or your family will never see you again… 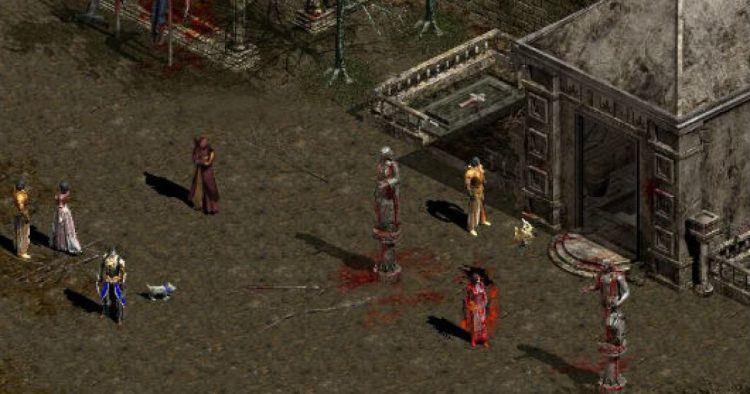 Okay, so we’re going way back now. Most gamers have a really, really old game they still like to re-visit. Set in a post-apocalypse world, vampires have forced humanity into hiding. Now known as Slayers, they wield powerful weapons and armour (from guns to swords) and seek to reclaim their world.

For me, the way drops work is fun. Killing bosses, red mobs and other creatures in the hope they drop something cool. Even if they don’t, you can sell them on a marketplace while you go to sleep.

Okay, so we’re going way back now. Most gamers have a really, really old game they still like to re-visit. Unfortunately for me, Darkeden just happens to be a massively pay2win game. Private servers pop up every now and again but without rich Brazilians to pay thousands in return for OP items, they always go down.

Darkeden 2 is currently released in Korea and I really hope it makes its way to the West! 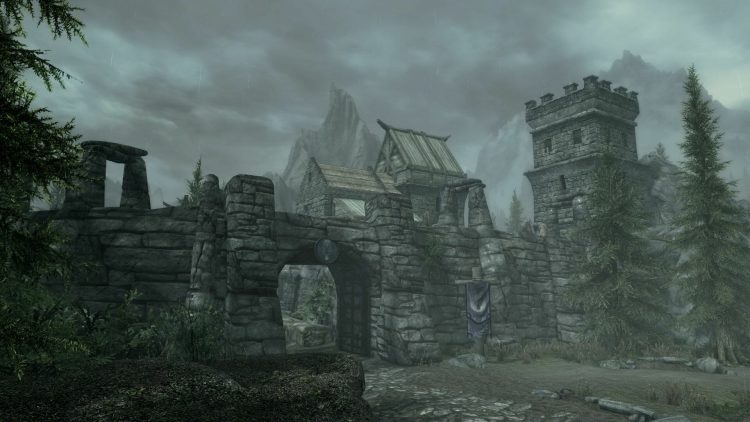 Despite it being nearly 8 years old now, Skyrim is still one of, if not the best RPG game in the world. In my opinion, no other fantasy world compares to the scale and beauty of this entry. I originally played it on the PS3 and put in way too many hours.

Years later, it was given to me by my friend for PC. While I haven’t played the Steam version much (already modded the first version given to me by a friend), I have paid for it 3 times in total.

Being able to create such an in-depth character, explore the world full of hostilities or just slay some dragons, Skyrim is pretty damn epic. 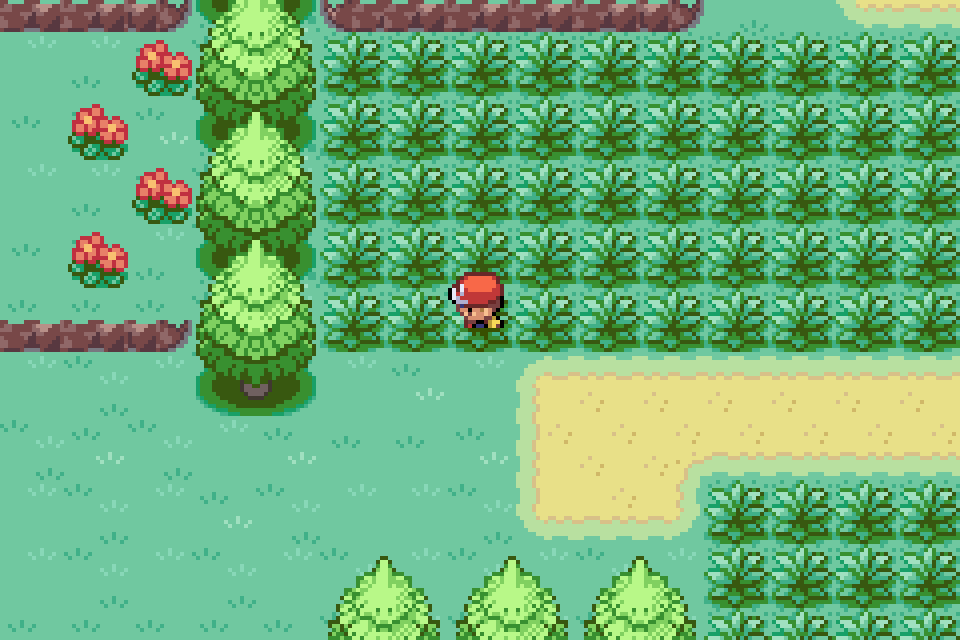 One of the first Pokémon games I played, the other being Gold and the TCG version. Leaf Green is on another level though, there’s just so much content and the pacing allows it to stretch over a long period of time. Sprinting, or riding a bike, is the fastest way to travel and even then, it takes a while. So instead of just powering through the story-line, you really make a bond with your Pokémon and the world around you.

I did play Pokémon  Sapphire, then Pokémon X and finally Pokémon Let’s Go but none of them compare to Leaf Green in my opinion. I still have my old cartridge, although I don’t have a device to launch it on 🙁 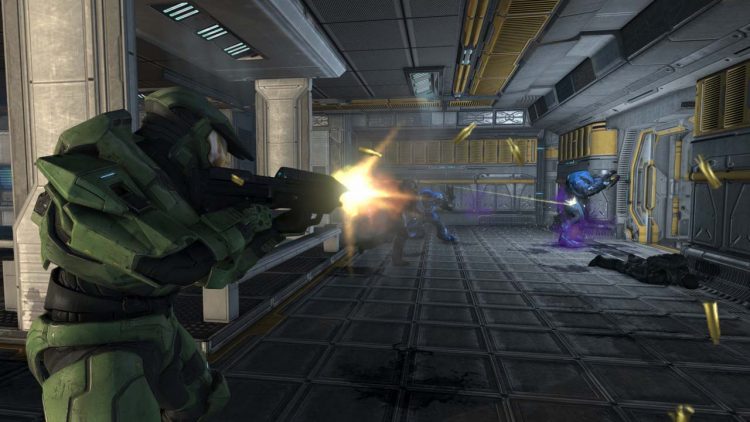 What a masterpiece, Halo CE is an incredible video game that still holds up today in the Remastered version. This game had everything; epic theme songs, varied enemies, a badass main character, tons of weaponry, beautiful maps. For the year 2001, it really was exceptional for its time.

So much success spawned from Halo CE that it now has a whole wealth of video games based on the Halo universe. Playing as a Spartan is so satisfying, offering an explanation as to why a character can take so many direct hits (due to Spartans having shields).

Every great game starts fast and finishes strong, Halo CE’s ending is one of the most memorable in gaming history!

I love skyrim but if i could i would put it at first ark: survival evolved in second and minecraft at third

Skyrim is one of my favorites games of all time for sure! Just don't play it much nowadays :P Still haven't tried ARK, didn't it get a lot of bad rep early on? for releasing DLC while still in early access