When playing World of Warcraft, everyone loves a really nice mount and to add to that they absolutely love an awesome flying mount that makes traveling much faster. Though flying mounts weren’t always a thing, once introduced everyone went nuts over them, I know I did! So we’re going to go over some of the most popular ones today. 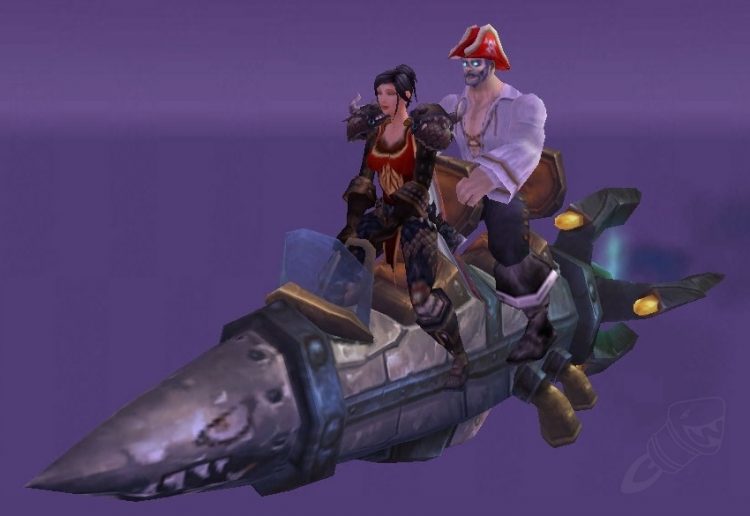 Starting us off is one of the easier flying mounts to get and quite frankly just fun to fly, it’s the X53 Touring Rocket. A two-seater mount that allows you and a friend to fly around looking ridiculous! Even though it’s easier than most, it’s one of the Recruit a Friend items and I do believe if you have the gold you can get it off the Auction House. 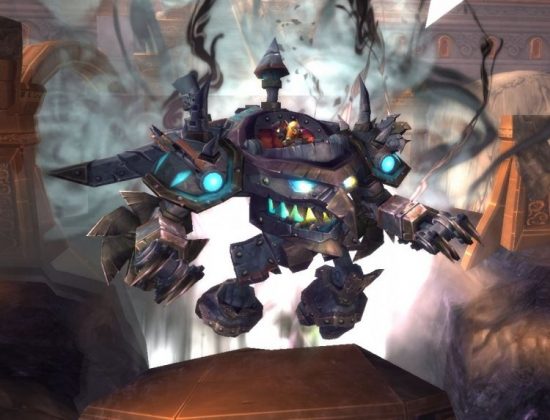 Another of the easier mounts to get and just all-around fun to have flying around is the Sky Golem.  Let’s face it, who doesn’t like flying mech suits? This bad boy is obtained through the Engineering Profession as well as the Auction House. 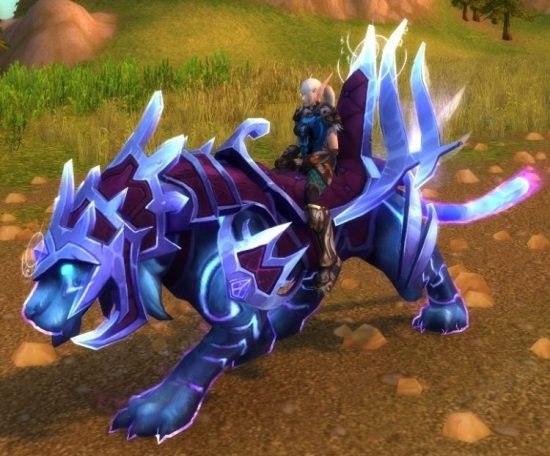 Next up is not only a flying mount, but a ground mount as well and it’s the Arcanists Manasaber. I used to see plenty of these kinds of mounts flying/running around back in my WoW days and apparently after researching this is one of the more popular ones. You’re able to get it from the Fate of the Nightborne quest. 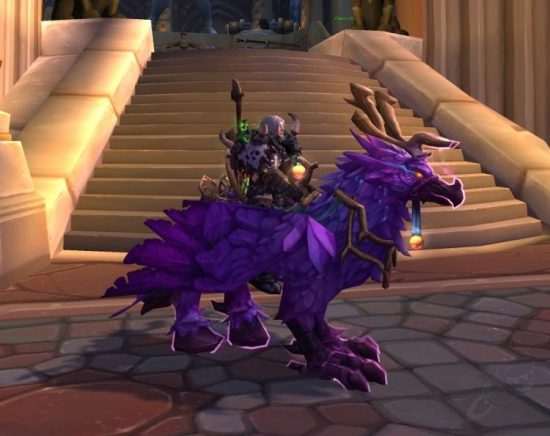 When playing WoW, especially with the Alliance players, I’d see a lot of Hyppogryph mounts and the Leyfeather Hyppogryph is no exception. The mount is simply awesome and has a beautiful purple color/glow. If you want this guy you have to get the Glory of the Legion Hero achievement done.

Sixth on our list is the popular undead dragon during Wrath of the Lich King, the Bloodbathed Frostbrood Vanquisher! Now very easy to get during the WotLK raid, getting the Glory of the Icecrown Raider Achievement from the ten-man raid. This was also one of the mounts I would see everywhere in the cities! 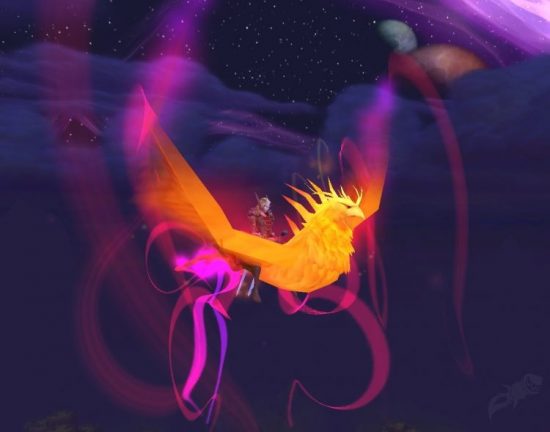 Bringing us halfway is the pretty popular Ashes of Alar! This guy was literally everywhere when I played, people went after it like crazy and I don’t blame them! Unfortunately, I never got it to drop in The Tempest Keep and I just gave up after five tries! 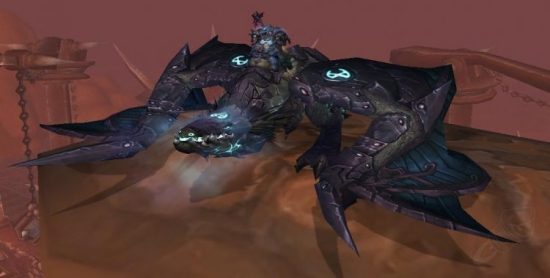 This next one is the more popular of the Drake mounts, the Ironbound Proto Drake! I personally never received this mount myself, but I often saw it and was pretty jealous. It has the better model design of the Drakes honestly and you can get it from the Glory of the Ulduar Raider achievement from the twenty man raid. 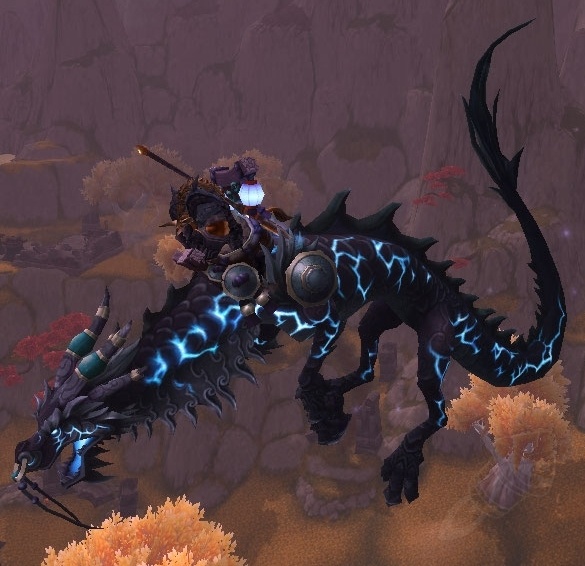 Now even though it’s third in the top three, the Thundering Onyx Cloud Serpent mount is one of my favorite flying/dragon mounts ever. The aesthetics alone make it one bad ass looking mount and it’s well worth the struggle to get. You have to stake out the Summer Isles and kill Houlon to get it to drop, it took me a month to get it to drop! Talk about bad luck!

2. Drake of the East Wind 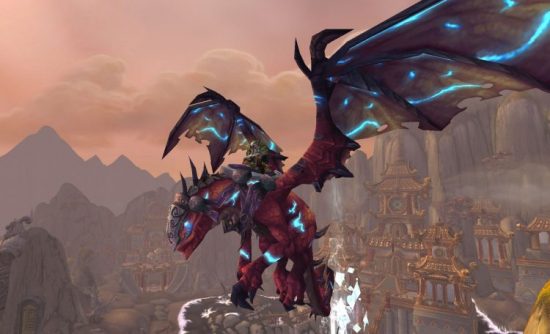 Even though it came in second in our list, honestly it’s tied with number one and we’re talking about the Drake of the East Wind! It’s look is just amazing and definitely, the best looking in most of the drake mounts and due to that fact it is highly sought after. Though if you want to go for it you have to get the Glory of the Cataclysm Raider achievement. 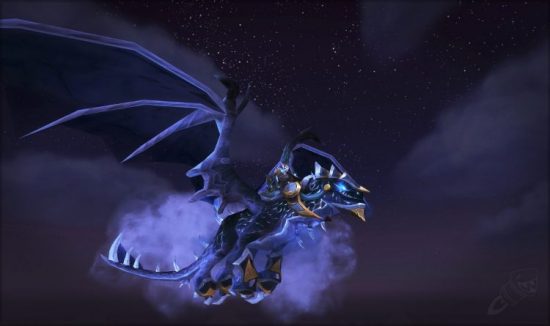 At the top of today’s list in the number one spot is the dragon flying mount, the Infinite Timeweaver! One of the more aesthetically pleasing designs, Infinite Timeweaver was highly sought after once it dropped due to so many asking for this type of dragon mount. It dropped during the Timewalking Dungeons World Event.