Combat Power (CP) is an indication of your Pokémon’s strength and prowess in battle. In truth, they only tell half the story. Some of the highest CP Pokémon are terrible for gym and raid battles for example. In general though, you’ll want to keep track of your highest CP Pokémon, as well as seek to obtain them. Knowing what Pokémon to use your Pinap Berries on is important, you’ll want to maximise candy efficiency.

I’ll be going through the 10 Pokémon with the highest possible combat power in Pokémon GO. Based on pure stats, this is assumes the Pokémon has 100% IVs. If you want to dominate trainer, gym and raid battles, this list will be everything you need! 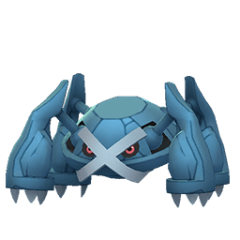 How to get: Evolve Beldum with 25 candy, then evolve Metang with 100 candy.

You’ll notice many of the Pokémon on this list are hard to obtain, Metagross is one of them. Beldum is seldom scene in the wild, hunting them can be a tedious task. It’s well worth it though, with Metagross having a considerably high maximum combat power.

Able to learn Meteor Mash, this Pokémon will demolish foes in PvP and PvE alike! 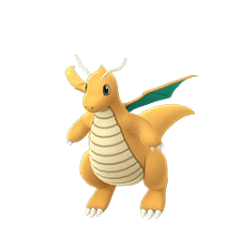 How to get: Evolve Dratini with 25 candy, then evolve Dragonair with 100 candy.

Like the previous entry, Dragonite can take many weeks to acquire. Considered a fan favorite for its generalist nature, Dragonite has proven itself as a formidable Pokémon in countless games. In Pokémon GO, it’s effective in all aspects of battling.

You’ll find opposing trainer’s Dragonites in gyms all over the place and for good reason, it can be a nightmare to deal with. 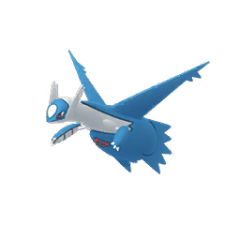 How to get: Sometimes available as research breakthrough rewards and raids.

One of, if not the easiest Pokémon to get on this list. Latios requires Rare Candies to power up but at max combat power, it’ll hit like a truck. Providing far more offensive stats than defensive, you’ll use this more as an attacker for taking gyms or raid battling. 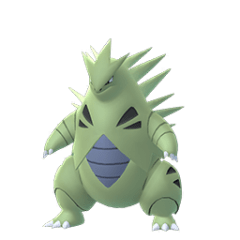 How to get: Evolve Larvitar with 25 candy, then evolve Pupitar with 100 candy.

Boasting high stats across the board, Tyranitar hits hard and takes a lot of damage itself. Larvitar is one of the easier basic Pokémon to find (compared to others on the list anyway), so Tyranitar might be the best choice for your hunting.

Considered the best Dark type attacker in the entire game, every trainer needs a Tyranitar in their arsenal. 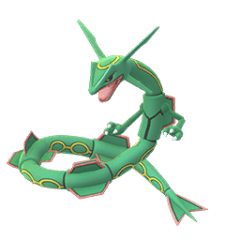 How to get: Sometimes available as a raid boss.

Crazy high attacking stats, Rayquaza is one epic boss Pokémon. Classed as the best Flying type attacker available, it also has access to some good Dragon type moves. Obtaining it can be tough though, with it rarely appearing as a Raid boss.

Try to look out for local Pokémon GO groups on social media, you’ll never be able to win a Rayquaza raid alone! 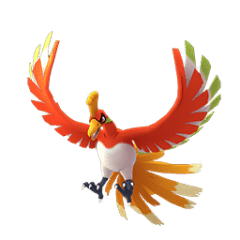 How to get: Sometimes available as research breakthrough rewards and raids.

I was majorly surprised when I realised just how strong Ho-Oh can be. Of the Pokémon previously appearing on this list, some of them could definitely be considered as more worthy of a higher combat power maximum.

Regardless, this Pokémon is easy to obtain, with it being a common appearance in research breakthroughs. I even got a shiny one! 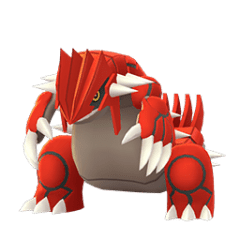 How to get: Defeat and catch it in a Raid when it’s available!

Rarely appearing as a tier 5 Raid boss, Groudon is one of the strongest Pokémon in the entire game. With a wide variety of epic moves available, including even Solar Beam, multiple Groudon’s can cover a huge amount of types for easy gym/raid battles.

Marked as the best Ground type Pokémon in the game, you should look out for Groudon in Raids whenever you can. Who knows, maybe we’ll see Mega Evolutions and Primal versions in the future too! 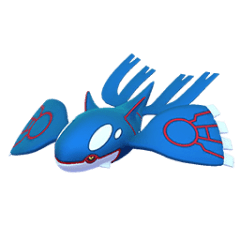 How to get: Defeat and catch it in a Raid when it’s available!

Tied for 4th place with Groudon, Kyogre shares the same maximum combat power amount. Kyogre also shares the exact same stat distribution. Very similar then, only with it being Water type. All quick attacks are Water based bu charge moves come in the form of Ice, Lightning and Water typing.

Like Groudon, Kyogre is increasingly rare. Only making rare appearances as high tier raid bosses, you’ll want to team up to get your hands on this Pokémon!

How to get: Usually only available in EX Raids. Niantic occasionally releases it as an ordinary Raid boss.

Sporting the 2nd highest base ATK stat of any Pokémon, Mewtwo is recognised as the strongest Pokémon in the game. Not only is it a great attacker, good defensive stats make it surprisingly difficult to beat.

Additionally, Mewtwo has access to a huge array of type coverage in his move-set. Ice, Electric, Fire, Psychic and Ghost moves can all be used. You could easily dominate Raids and PvP battles with a handful of Mewtwo. Unsurprisingly, it’s one of, if not the hardest Pokémon to obtain! 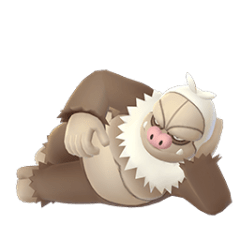 How to get: Evolve Slakoth with 25 candy, then evolve Vigoroth with 100 candy.

Boasting considerably higher stats than any other Pokémon in the game, Slaking serves as a huge tank. However, you shouldn’t consider it as the most powerful Pokémon available. Stats don’t mean everything, Slaking has a terrible attack speed and its only fast move called Yawn, doesn’t even do any damage.

Of course, charge attacks hit hard but overall, Slaking has a puny damage per second stat. This makes it useless as an attacker and should only be used as a high HP gym addition to make trainer’s lives more difficult.