Vehicles are the most dominant force of any Warzone battle, providing exceptional firepower or unrivaled mobility.

Players have plenty of options to deal with vehicles, utilizing Plasma Pistols or high-damage rocket/energy weapons, so choosing the right vehicles is important.

You really don’t want to spawn in a Scorpion, only for it to get EMP’d and destroyed without firing more than 5 shots.

With that being said, there are a few dozen vehicle variants available, and it could be tough to choose which one to spawn in.

Bringing the right vehicle at the right time can turn the tide of an entire game.

Random Vehicle REQs are particularly potent and should be used often, as you have a chance to get a high tier vehicle that your opponents can’t deal with.

Otherwise, these are the best vehicle REQs for Halo 5 Warzone! 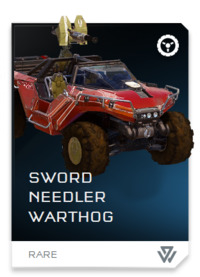 For the same REQ cost as a regular Ghost, you could spawn in the best Warthog variant available.

It fires large needler rounds, as well as being equipped with heavier armor and an energy shield.

It’ll take about 5 body shots to kill an enemy spartan, but the Sword Needler is perfect against PvE opponents to get victory points! 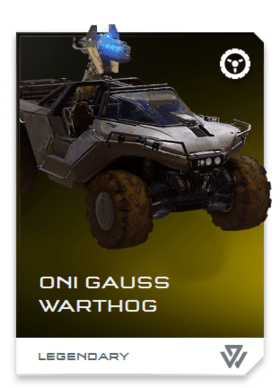 Featuring the most powerful gauss cannon you’ll find on any vehicle is the ONI Gauss Warthog.

Each shot will instantly kill any spartan, leaving behind a secondary explosion to deal additional damage to any survivors.

It’s particularly good against other vehicles, as the Warthog has high armor and deals tons of damage.

Like all Warthogs, you really need a good driver or gunner to succeed. Some random player jumping into the driver seat is never a good sign. 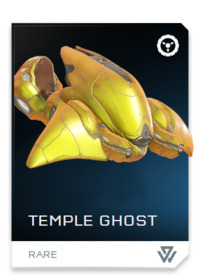 Of all Ghost variants, the Temple one is the best, as it allows you to fire while boosting.

That doesn’t sound amazing but for chasing enemy vehicles or spartans, it can be a huge advantage.

Particularly good against Wasps & other Ghosts, which are very common when you reach a REQ level of 4. 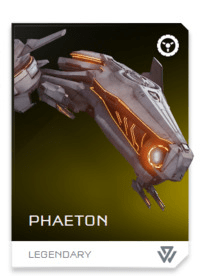 Phaetons are remarkably rare and for good reason, calling one in is a guaranteed kill-streak unless your team is already being heavily dominated.

Armed with a chaingun that automatically hits any enemies close to your crosshair as well as rocket pods to tackle vehicles.

In terms of mobility, the Phaeton can blink in a chosen direction to avoid enemy fire, it’s incredibly powerful.

Choose the time to call one in though, as they’re expensive & REQ cards are rare.

Best used to turn the tide of a balanced game, don’t waste your card on an already lost game, or a game you’re stomping the enemies in. 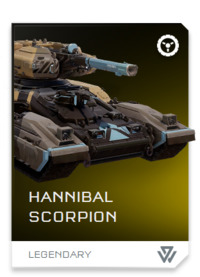 The Hannibal Scorpion is the highest cost REQ vehicle in Halo 5’s Warzone.

The cannon does take a short while to charge up, takes a bit of time to get used to.

Mounted on the front is a powerful gauss repeater cannon for your passenger.

There’s one specific reason why it isn’t ranked any higher, and that’s due to it being a Scorpion.

You see, UNSC’s tanks are huge targets, a simple Plasma Pistol is enough to paralise it.

If you do call a Hannibal Scorpion into battle, make sure you have the Wheelman mod equipped. 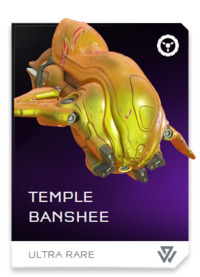 Similar to the Temple Ghost, this Banshee variant has the ability to fire while boosting, as well as additional armor and improved handling.

An upgraded fuel rod cannon makes it perfect for taking out vehicles, while the increased mobility helps in aerial dogfights.

A REQ cost of 7 is quite high but you get plenty of Temple Banshee REQ cards from packs. 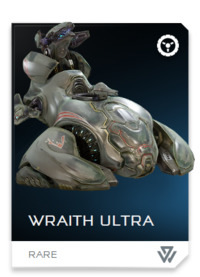 Seeing the enemy team get a Wraith Ultra from a Random Vehicle REQ early into the game is a nightmare, as it’ll dominate your base.

Wraith Ultras have additional armor, stronger explosion radius and each shot has a massive secondary explosion.

You can literally drown entire bases in cannon fire, racking up dozens of kills.

Definitely need a decent team to back you up though, to prevent enemy spartans utilizing anti-vehicle weaponry. 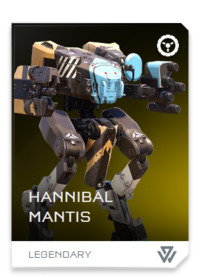 A fairly specialist vehicle, very powerful in the right hands.

If you’re going to use a Hannibal Mantis, you really need to understand its strengths and weaknesses.

It doesn’t have great armor but its energy shield has improved strength, with a lower recharge time.

Use it to aggressively assault enemy positions & vehicles, then return to cover to allow your shield to recharge. 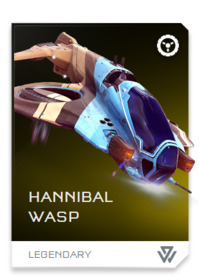 Just 6 REQ points are required to summon one of the best vehicles in the entire game.

The Hannibal Wasp has insane damage against spartans, often killing them almost instantly.

Vehicles are of no consequence, as its gauss repeaters and ion cannons simply bombard them from range.

If you do get locked on by a rocket launcher, or see a spartan, the Wasp’s mobility allows it to retreat to safety within a pinch. 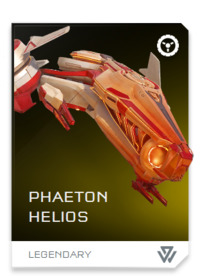 The Phaeton Helios is by far the best vehicle in Halo 5 Warzone, boasting killing power unrivaled by any other. Nothing even comes close.

Armed with homing missiles that take less than a second to lock-on, as well as a cleansing beam that will melt any targets almost instantly.

Heightened armor & mobility allow it to take on multiple other vehicles at once, forcing enemy spartans to continue the battle on foot.

No other vehicle REQ will have as much impact on the game as this one, but it’s also the rarest vehicle REQ to acquire!