Weapon requisitions in Warzone are a controversial topic, with many players enjoying the system while others avoid it at all costs.

I’m a lover, all these different weapon variants add a ton of spice and variation, no two games of Warzone are ever the same.

Spawning in a weapon is always a risk, as you could die before you even use it, or you can go on a 15 kill-streak.

So many different REQs exist and your REQ points don’t recharge quickly, so knowing the best weapons to spawn in is crucial.

This list will focus on the 10 best weapon REQs in Halo 5 Warzone.

All options are for fighting other players, as a simple Railgun or Plasma Pistol is sufficient for taking out vehicles. 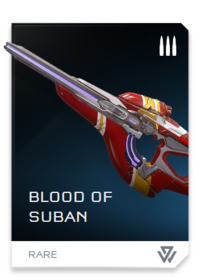 Dealing effective damage against players and vehicles alike, the Blood of Suban is insane for a 4-cost weapon.

It fires needler-like rounds, with 5 direct hits triggering an explosion which will kill any players, or heavily damage any vehicles.

You get tons of this REQ through packs so always be sure to spawn one in. 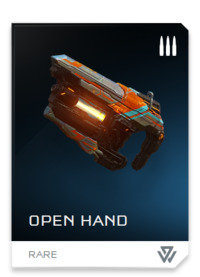 Criminally under-rated, the Open Hand is available very early on and can absolutely dominate the battlefield.

Each shot will fire a swarm of tracking bolts at close to medium range, you don’t even need to aim properly.

It’ll take about 3-4 shots to kill an enemy spartan, depending on range.

By the time you spawn this REQ in, most enemies will still have their assault rifles and magnums, resulting in easy points for you. 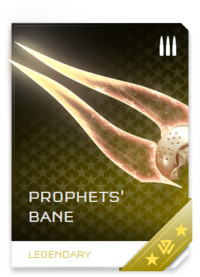 The most unique energy sword in Halo’s existence, Prophet’s Bane is extremely powerful for taking out players.

Your best strategy is to stick around enemy bases, making sure not to enter the base.

Pick off would-be flankers, snipers, or enemy spartans in cover.

Just be sure to change positions often, as the enemy team will be aware of your presence after a few kills. 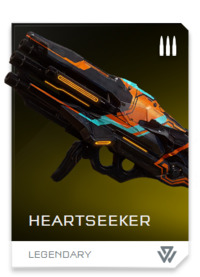 Heartseeker is basically the love child of the Incineration Cannon and the Sniper Rifle.

It fires tracking shots that can effectively hit targets at even long-range if fully charged up.

The only downside is accuracy, as you really need to get your target in the sights before firing.

With that in mind, Heartseeker is a great 6-cost to deal with players and vehicles. 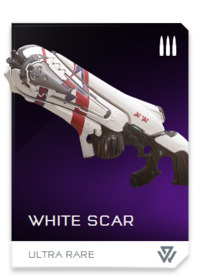 White Scar being a 5-cost is quite bizarre, as it can single-handedly take an entire enemy base.

It fires projectiles that explode if anything is near its proximity, basically means there’s no escape.

With the explosion radius being huge, there’s no way of dodging it.

Sit outside an enemy base and fire the occasional bolt into it, enjoy your multikills. 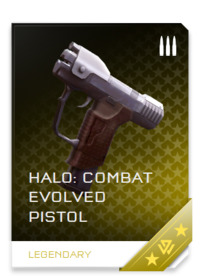 Quite tough to use due to the increased recoil but the Halo CE Pistol has high damage and boosts movement speed.

Use alongside a damage boost for some epic killing power, two-shotting every enemy you see.

A good overshield might be preferred, depending on the situation, as this REQ only takes 3 shots to kill. 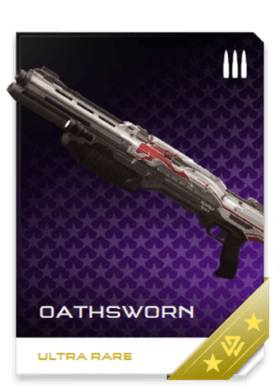 Shotguns are powerful in Warzone in general, as there tends to be a lot happening at once so players can’t keep up with a shotgun-wielding maniac ripping through their lines.

Oathsworn is perfect for this, as it grants boosted movement speed as well as more power, a faster fire-rate and better accuracy. 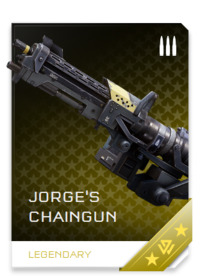 Count yourself lucky if you’ve never been on the receiving end of this chaingun.

In addition, you get a 3rd person perspective, which is a huge advantage.

The inability to boost is a detriment, leaving you vulnerable to enemy vehicles, something to be aware of. 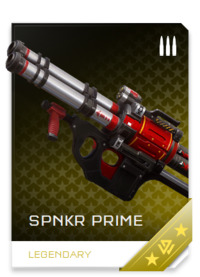 Boasting the highest power per shot of any weapon in the game is the SPNKr Prime variant of the rocket launcher.

Each rocket will travel faster, with a bigger explosion radius.

Rockets are already strong projectiles and this one is an instant death for any soul on your screen.

At a cost of 7 REQ points, it’s hard to find a more powerful weapon.

Overall, it’s the strongest REQ you can spawn in.

There’s one more REQ that beats any other in the game for pure versatility, reliability, and REQ point cost. 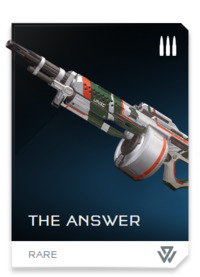 The Answer is a SAW variant with explosive bullets, increased accuracy, and a slower rate of fire.

The fire-rate is supposed to be a nerf, but it’s actually a buff.

It takes just several shots to kill a spartan, or a group if they’re close together.

Such a huge ammo magazine of 72 is insane, as you can rip through infantry, vehicles, and destructibles like nothing.

No other weapon can have as much of an impact on a game of Warzone as this.