Weapons are extremely important in Minecraft Dungeons. You’ll often find yourself clearing maps as fast as possible, to acquire that sweet loot and become as strong as possible.

Having the best weapons in mind can make your adventures a lot easier, allowing you to fill up your inventory quickly and encounter more secrets.

These are just the weapon types you should look for. Specific weapons, such as unique ones, can be found on a different list.

For now, you’ll want to keep your eye out for these weapons as you progress through the power levels. Each one has their own strengths and weaknesses, utilising them in the right situations is key to success in this game. 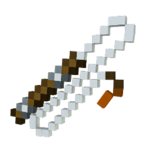 Hitting hard at a long range, the whip is an exclusive item that isn’t really considered as one of the best options. If you’re role playing or playing for fun, feel free to go for it. Otherwise, other weapons offer more in specific situations.

Most effective against narrow corridors of enemies and checkpoints, the whip should never be used to tackle enemies when you’re surrounded, due to its thin hitbox. 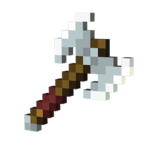 Available only in the Apocalypse difficulty, the double axe is a hard-hitting, 360 degree hitbox weapon. Hitting all enemies around you is invaluable at times, also makes clearing levels a breeze.

Since it’s available so late in the game, I want to put more focus on other weapons for further rankings.

However, be aware the double axe is an extremely capable weapon and arguably the best for taking on swathes of mobs. 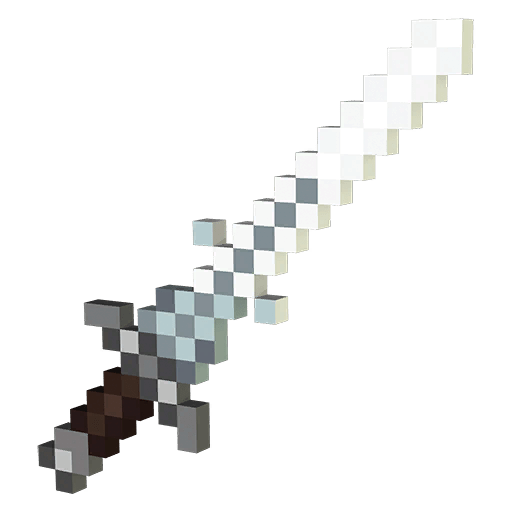 Extremely slow thrusting attacks but hitting like a truck, claymores are definitely a niche option. Very fun though, few things are as enjoyable as that 3rd thrust sound/animation.

The low cleave range means it can demolish a few nearby mobs but isn’t the best when you’re fully surrounded. 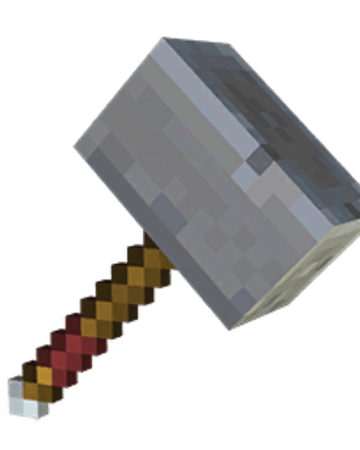 Decent damage per hit, but low attack speed and damage area. This all combines to make a fairly decent weapon that gets overlooked compared to other variants. The unique variant is particularly impressive though! 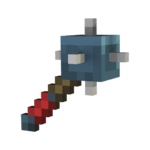 Hitting 3 times before delivering a fatal slam attack, the mace requires a bit more skill to use compared to other weapons. This is due to the first 2 attacks being swipes, so you need to time and aim correctly. 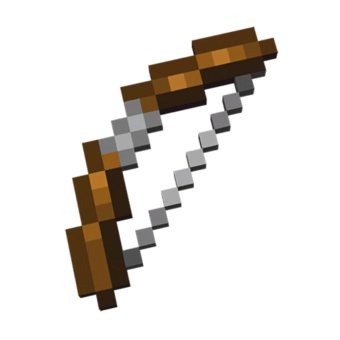 Locations: Tutorial. Found on all levels after that.

Perfect for sniping those annoying redstone golems, enemy ranged mobs and bosses. Bows have some amazing single target damage, requiring shots to be charged up for full effectiveness.

Enchantments do allow some decent multi-target damage but if that’s your thing, seek the other ranged weapon, further down on this list.

For single target ranged firepower though, the bow will be your go-to! 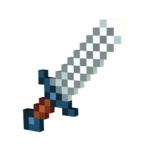 Locations: Tutorial. Found on all levels after that.

Nice and reliable, swords as the assault rifles of Minecraft Dungeons, bringing a great all-round roster of stats. Capable in all situations, exceeding in none.

If you find one with the right enchantments for your build, do not pass it up as it will definitely serve you well! 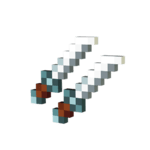 Daggers are my personal preference. Get movement based enchantments/artifacts and leeching/frenzy on the daggers themselves. If you find yourself in a group of mobs, simply hold the attack button and watch your attack speed melt everything around you.

Also great for quickly taking down bosses, daggers have some of the highest single target DPS in the entire game! 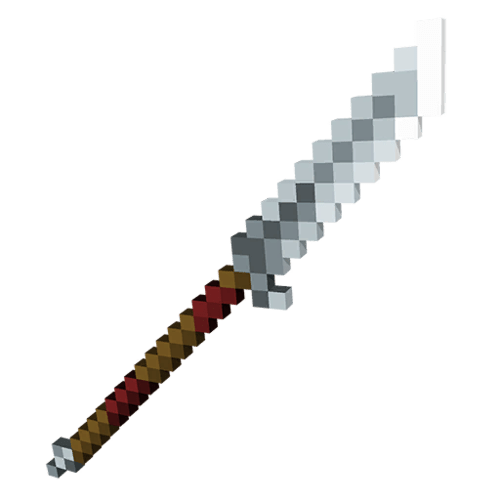 For consistently chopping down groups of mobs from range, look no further than the glaive. A longer range than other melee weapons means you can attack from relative safety, high damage ensures hard-hitting attacks.

Of course, glaives come with a slow attack speed for balance reasons. Also not recommended against bosses as the single target damage isn’t as great as other list entries! 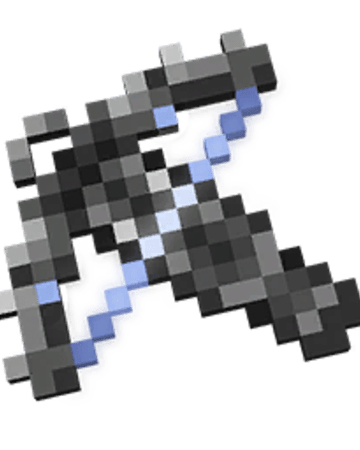 At all but the lowest difficulties, each level is filled with tons of mobs. Getting through them with melee weapons or ordinary bows can take time. Crossbows on the other hand, with the right enchantments, can demolish dozens of mobs per shot.

For running through levels quickly, clearing out spawned mobs or just a bit of fun, you won’t find a better weapon than the crossbow!