Your role as a trooper is important for getting those sweet, sweet battle points.

Racking up points can be difficult at first, as you’re stuck with the starter weapons and aren’t sure which ones to pivot into.

Thankfully, each class has at least 2 weapons you can be effective with. Every weapon has its own use for sure, but some are simply better for multiple situations.

Using this list, you’ll be able to recognise the strongest weapons, going into each round.

Having a ton of power in your primary weapon will give plenty of flexibility when it comes to your star cards! 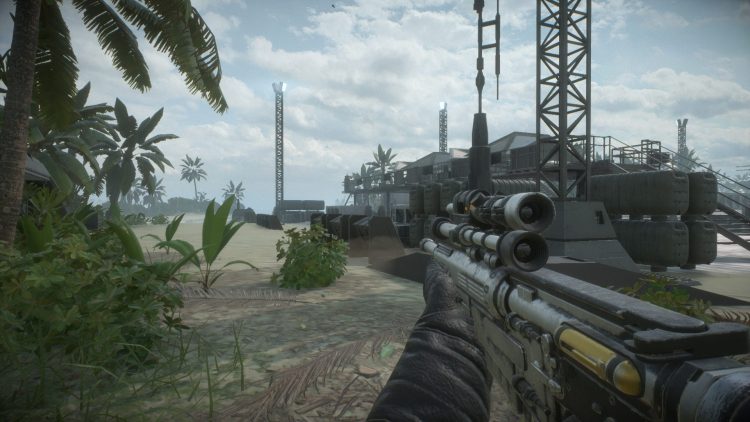 By far the best  close-medium range available to the Specialist, this rifle comes with a fast single-shot fire-rate and an unlockable burst-fire mode.

Sporting basically zero recoil, it’s also the easiest Specialist weapon to use and one of the first you unlock!

If you’re really struggling getting to grips with the basics and acquiring some much needed level-ups, turn to the A280-CFE. 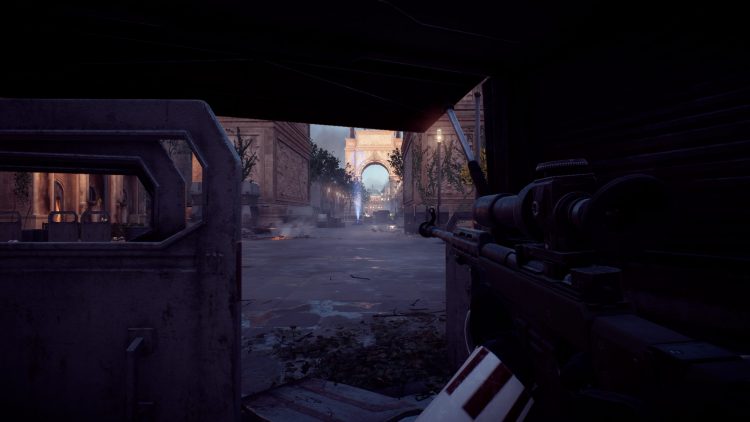 A head-shot plus body shot will 100-0 all troopers except the Heavy, which requires an additional body shot. This isn’t a problem, thanks to the IQA-11s RPM of 130.

Little in the way of recoil, it’s another user-friendly specialist rifle that should be used until you’ve unlocked the final weapon.

You REALLY need to get used to follow up shots to secure kills, though. As enemies will no doubt take cover after taking the first bit of damage. 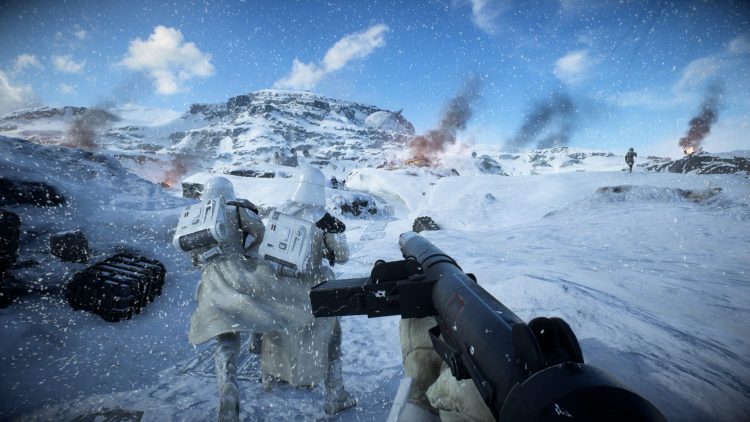 As far as long range weapons go, this blaster rifle is an effective option for the assault class.

The E-11D shines with its modifications, allowing for greater accuracy at range, as well as a flashlight to highlight enemies while scoped.

Best used on fairly open maps that still have some cover, like Hoth and Geonosis. But hanging in the back-lines can be a good tactic on any map. 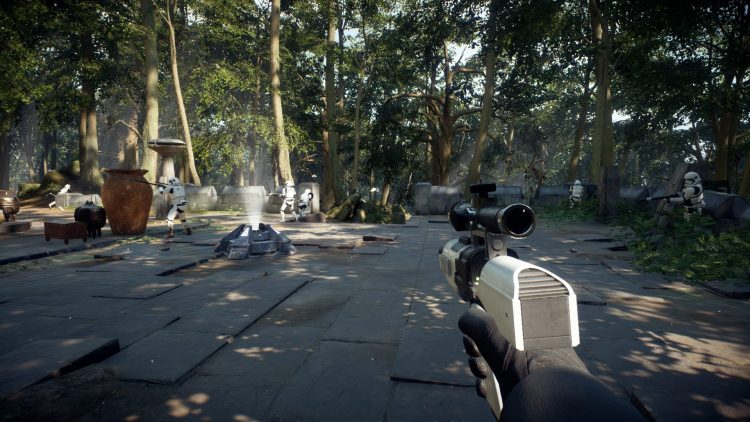 Being the only fully automatic weapon available to the officer class is a big deal, giving them some much needed reliability at close range.

It’s also effective at medium range, so it’s pretty much ideal for the officer who loves being on the front-lines and supporting his team. 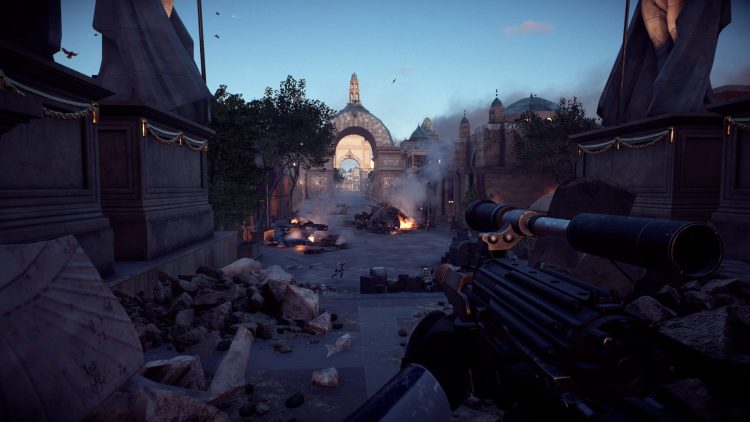 The premiere close-quarters weapon for the assault class, the CR-2 has an insane rate of fire of 900 RPM. As well as a large accuracy spread.

At anything other than close combat, this weapon is terrible. It has to be on the list though for the crazy melting power it has at close range, no other primary weapon comes close in the entire game.

With a night vision scope available as the 3rd modification, you have even more reason to use it on the more chaotic close quarters maps. 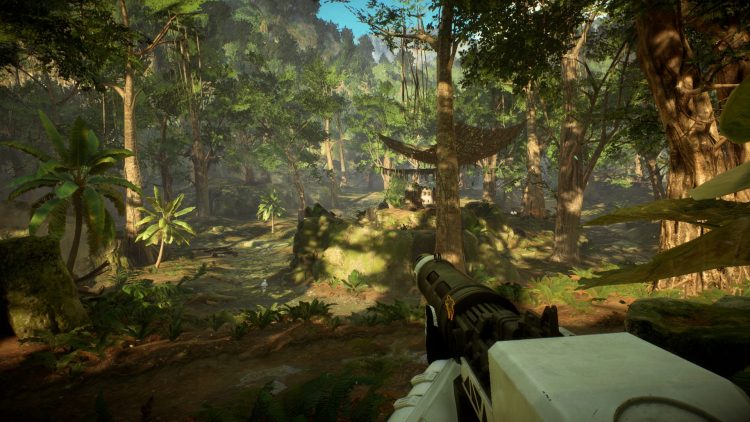 Requiring 200 kills as the heavy class, the FWMB-10K is the best long-range weapon available to the heavy class. Sporting high damage, good range and great damage drop-off, you can melt infantry at all ranges.

The first modification you acquire will allow the energy cool-down of this weapon to start immediately after you’ve stopped firing. Sounds small but combined with the gun’s other stats, it combines for one epic killing machine. 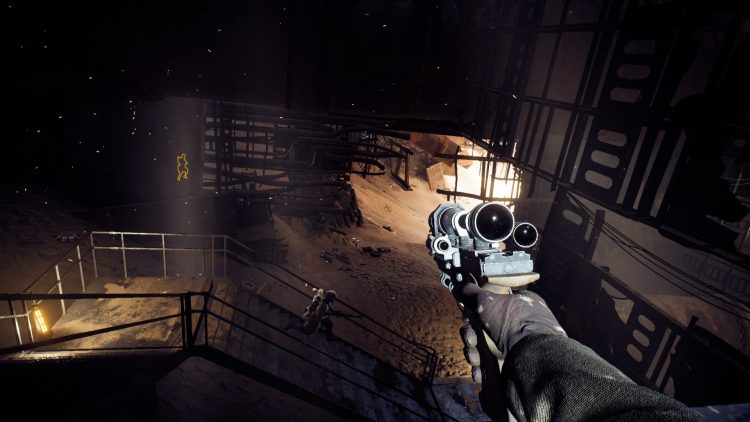 If you enjoy the magnums and revolvers of other shooter games, you’ll love the S-5.

Low fire-rate and ammo count, but exceptional damage and range. Recoil is also pretty high but you can off-set that with some experience.

With good aim, you can kill troopers wielding more CQB weapons at close range. Definitely worth adding the S-5 to your arsenal. 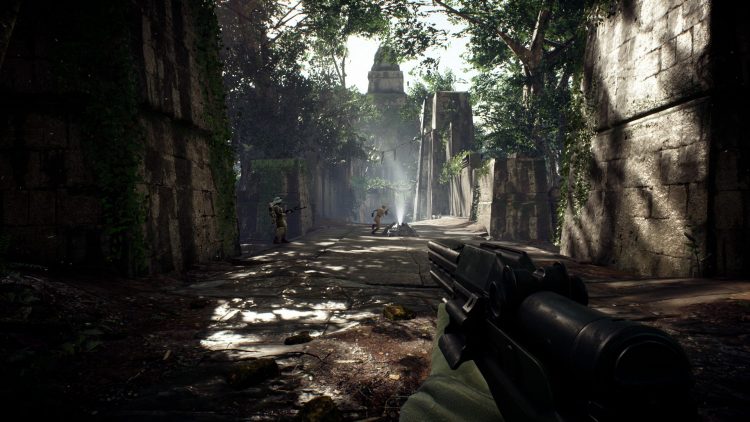 Wielded by Iden Versio herself, the TL-50 is an incredible weapon for all situations, other than long-range (but no heavy weapons are accurate at long range).

At first, you need to deal with the primary left-click damage to get kills but after obtaining 100, you unlock the secondary fire.

Replacing the ability to zoom in, in place of a blast projectile similar to an impact grenade. The blast itself does little splash damage but a direct hit can hurt, even at long ranges. 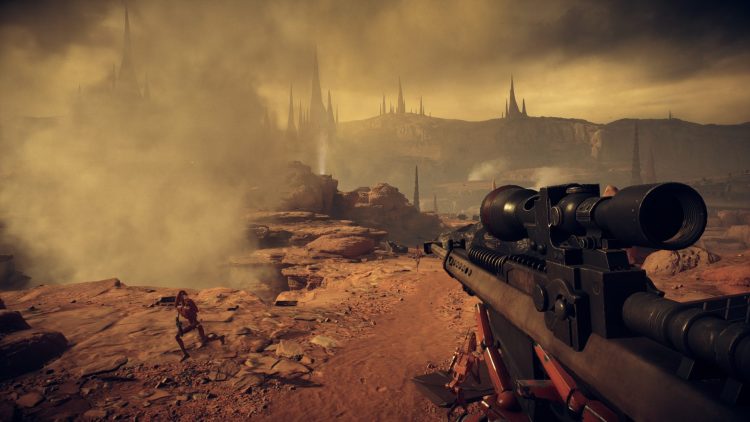 The only trooper weapon in the game that’s capable of headshot one-shots at all ranges. The NT-242 is a weapon for players with decent aim, as it only has 3 shots before reloading (4 with the unlockable upgrade).

However, it’s well worth becoming competent with this sniper rifle. Lining up multiple head-shots is one of the most satisfying aspects of the game and it drowns you in battle points! 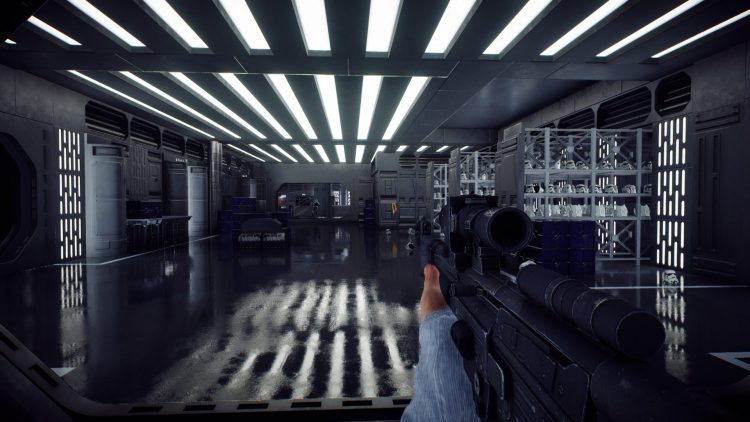 Not quite as niche as other weapons on the list, the A280 is simply reliable and effective in all situations and all ranges of fire-fights.

It only falters slightly in really close combat, but that’s only if you can’t land head-shots. As the assault class, you’ll be wanting to switch to Vanguard during those engagements anyway.

Overall, you won’t find a weapon to serve you as well across all maps and battlefields!