Battlefield 5 has been out for a while now and the game-play is excellent. Sure, the lack of content is off-putting but the game-play itself is excellent. All weapons are viable in the right situations, as are vehicles, with defined strengths and weaknesses. Classes have enough to make them unique with a great balance of utility. The main thing though is the weapon variety, Battlefield’s bread and cutter.

Almost all weapons are actually pretty good if you use them correctly. Unlike previous games which would have many useless weapons. However, some do shine among others. If you want to be the best and top the scoreboards, abusing the best weapons is recommended.

I’ve detailed the 10 best weapons in Battlefield 5. Including at least one weapon per weapon type, you’ll be able to kit out your squad perfectly! 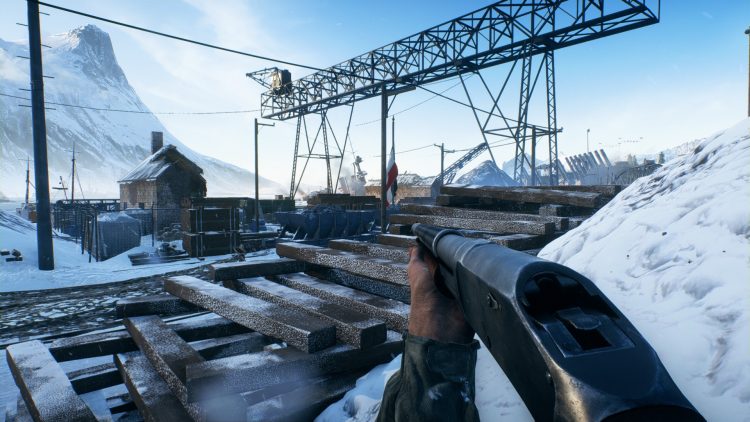 Also known as the Trench Gun, the M1897 is a potent close range weapon. Sporting a high fire-rate for a pump-action shotgun, you can output massive damage in a short space of time. Such a tiny range and massive spread plague it at anything other than extreme close range though. Thankfully, it doesn’t have any level requirement so you can unlock it quickly.

You really have no option if you enjoy pump-action shotguns as the M1897 is the only one in the game! 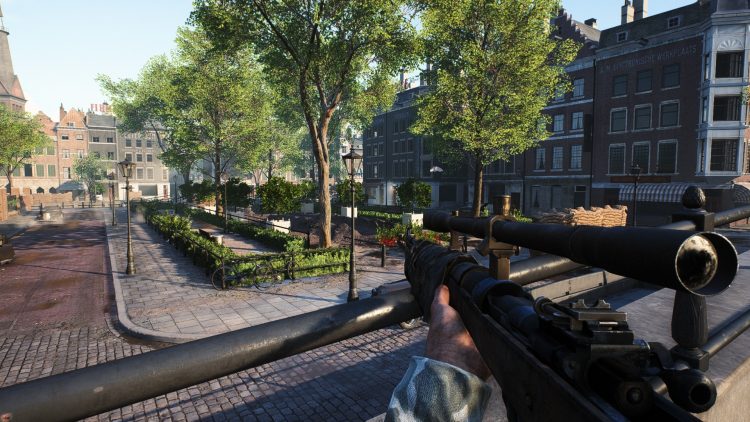 Of all sniper rifles in the game, the Ross Rifle Mark 3 is the best overall. In a good sniper, you want its stats to be skewed towards muzzle velocity and reload speed. Excelling in both departments, this sniper features an extremely fast muzzle velocity. Which basically means your bullet lands a lot faster.

Additionally, the 2nd highest fire-rate of its class is amazing. Only beaten by the Lee-Enfield, which has a slow muzzle velocity and bullet drop. So in all but close quarter situations, the Ross Rifle Mark 3 is the best sniper rifle in the game. 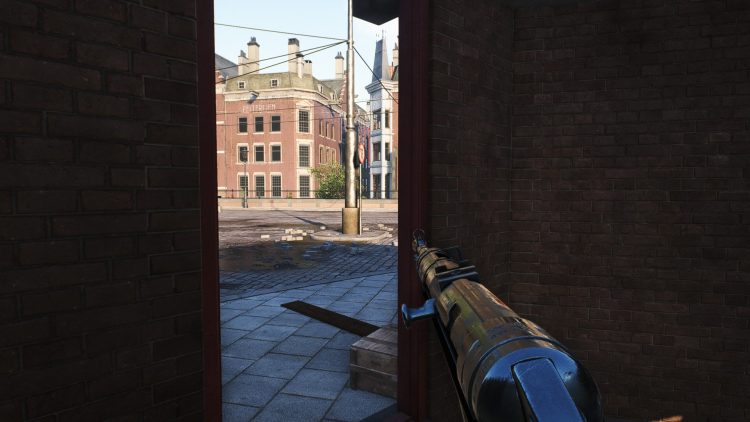 My personal favorite weapon, the MP40 is a fun and reliable SMG. Available as early as Medic rank 4, it has almost the same stats as a STEN, only with slightly more accuracy and more recoil. While the STEN is great, the MP40 is a little bit better, although it’s harder to use.

Also, who doesn’t enjoy the aesthetic behind the MP40? One of the few recognisable weapons in the game, it really adds to the immersion. 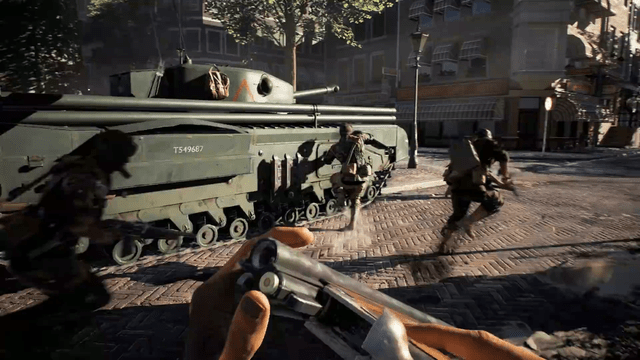 Currently the only shotgun available, the M30 Drilling is unique in the fact it can work as a long range rifle too. That’s right, changing your fire mode will switch from your typical buckshot to a rifle round. It sounds gimmicky but it’s actually useful, many times you’ll find a static, camping enemy at long range but you have nothing to reliable kill them with, you now have that option.

As expected, the M30 is insane at close range too, one-shotting enemies with a good degree of accuracy. That’s typical of shotguns to be fair, but this particular shotty has a much further one-shot range than others. Only use its secondary fire mode when you have no options though, as it only fires once before a long reload. 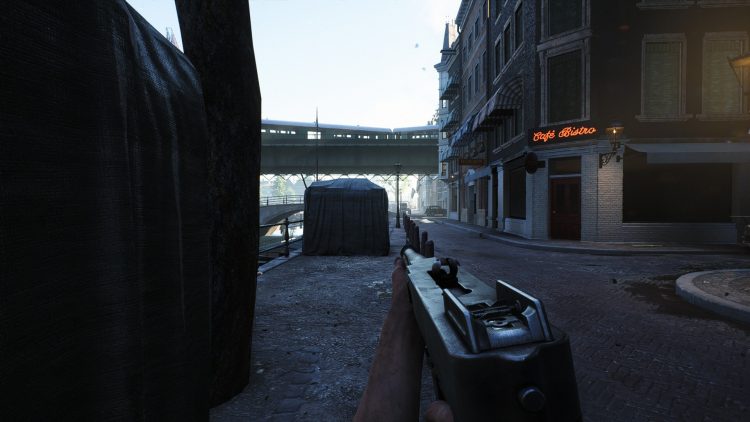 More commonly known as the Thompson, the M1928A1 is a devastating sub-machine gun. High damage combined with the 2nd highest rate-of-fire of its class, it can deal a ton of damage. If you can land the shots, that is.

Those stats aren’t unjustified, as the Thompson features the hardest recoil to control in its class. With a base ammo count of 20, you can find this gun unusable if you have poor accuracy.

What sets the M1928A1 apart from its rivals is the unique specialisation, giving it a drum magazine and increasing the ammo count to 50. 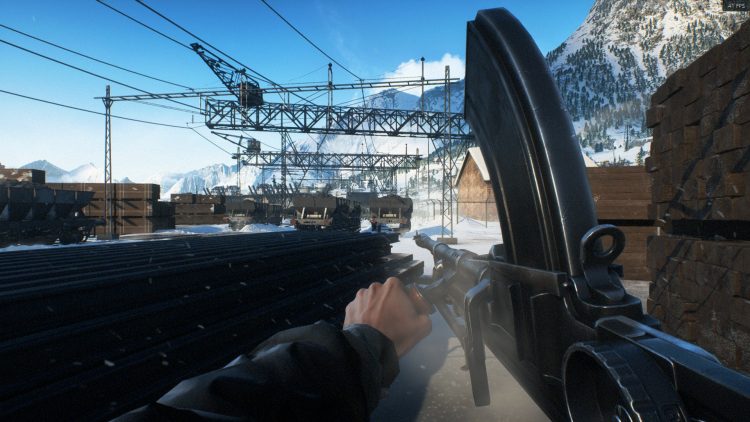 Despite a low fire-rate and high recoil, the Bren Gun is one of the best MMGs available. A magazine count of 30 is pretty nice too, bullet velocity and accuracy rates make it good at medium to long range. At close range, it can be out-gunned due to the poor fire-rate.

Almost every player loves the aesthetics of the Bren Gun, as its one of the most recognisable from World War 2. Make sure you use a reflex sight as soon as possible though, the iron sights are pretty horrific to use. 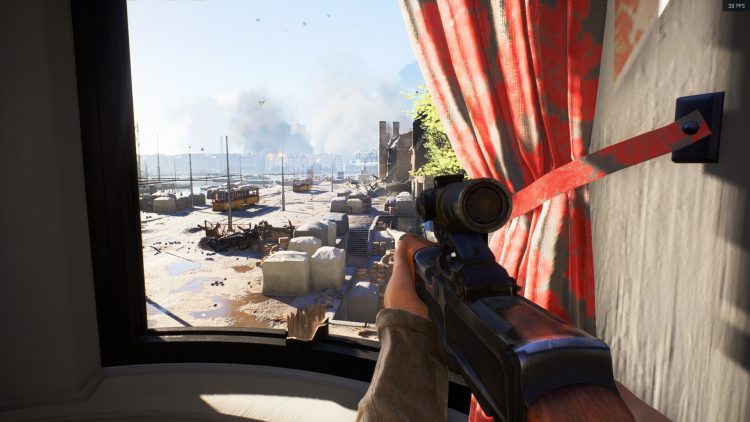 However, the ZH-29 retains the damage values of bolt-action rifles but it has a semi-automatic receiver, drastically increasing the fire-rate. At medium to long ranges, it seems no other gun can reward accuracy like this Recon rifle.

Downsides come in the form of high recoil and a low fire-rate for its weapon class. You can however specialise it to use a magazine, rather than self loading. Other specialisations help to dismantle the recoil and boost fire-rate. It almost seems unfair. 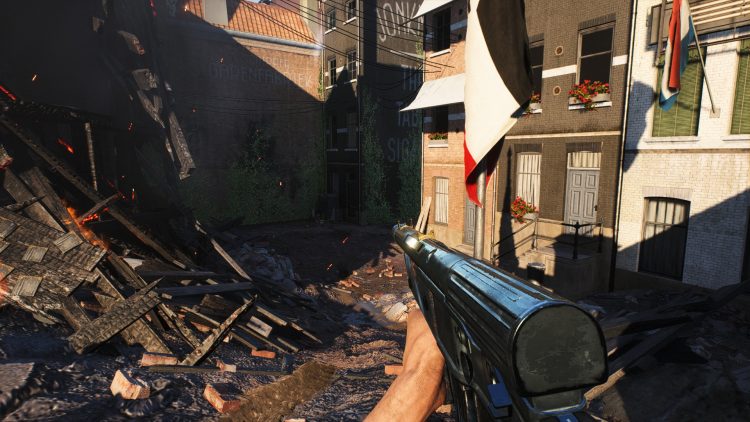 Shining in anything other than long range, the Sturmgewehr 1-5 is the perfect starting weapon for the Assault class. Boasting a massive fire-rate, high magazine count and reload speed, it’s hard to hate it.

Some may find the accuracy and recoil a bit weird, I say just go with the flow, it’s part of the weapon. Rarely does it present an issue if you’re choosing your engagements properly! 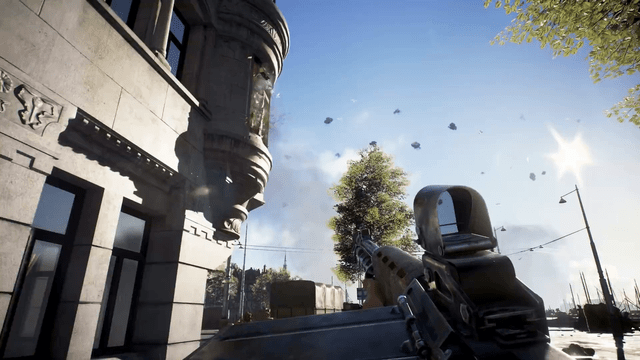 LMGs are performing well in this game because their cumbersome and slow firing nature is less vulnerable. The FG42 has a huge fire-rate and kicks like a mule. A low ammo count of 20 means you need a lot more skill to be successful compared to other weapons. If you can tame this beast though, few weapons can match it at almost all ranges.

In general, you won’t use the bipod much. Instead, you’ll father close-medium range, offering a far more aggressive play-style than other MMGs. Select-fire and bipod while prone are still effective for longer ranges! 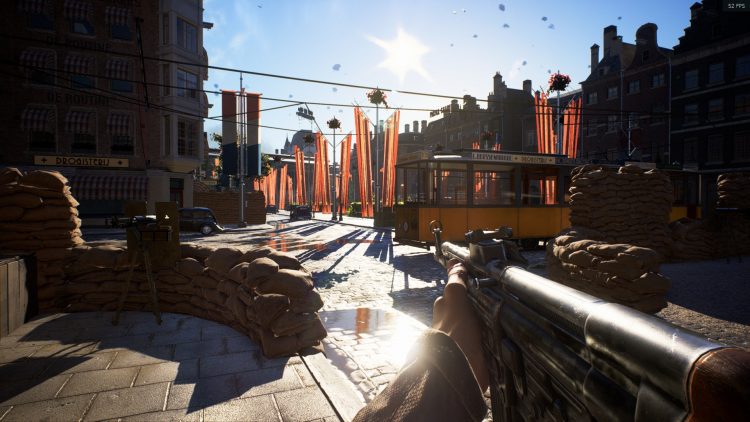 Considered by many to be the most effective weapon overall, the STG-44 is a great assault rifle with a ton of versatility. Capable of excelling in all situations, this German weapon offers low, predictable recoil backed by high damage. Taking enemies down from even long ranges isn’t an issue with this gun and it can hold its own in close quarters.

Such flexibility has made it a community favourite already. Versatile, reliable weapons are always considered the go-to weapon of choice!