Fielding some of the most powerful and versatile minions in the entirety of Minion Masters, Voidborne units are well worth looking into. While they don’t have much synergy in the way of unique mechanics, Voidborne minions can easily fit into any deck.

I’ll be going through the 10 best Voidborne units in Minion Masters. If you’re unfamiliar with this faction, you’ll be learning a ton of information to use in competitive play.

Rankings aren’t dependant on mana cost, it’ll also account for how strong they are compared to their mana. Some higher mana minions aren’t as useful as lower ones, I’ll be detailing it all for each unit! 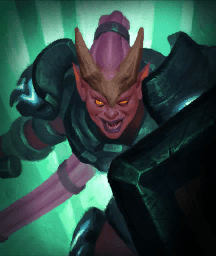 Previously a pretty much useless unit, the Demon Warrior has been reworked recently. Now, Demon Warrior cards gain stacks whenever one is played. The first one played doesn’t have much going for it in terms of stats but at 5 stacks, each warrior has 800 health and hits for 410 damage.

A problem remains with its mana cost, games are so fast you can’t depend on Demon Warriors to be your main front-line. However, if you can think of the right strategy, you could have an amazing deck on your hands! 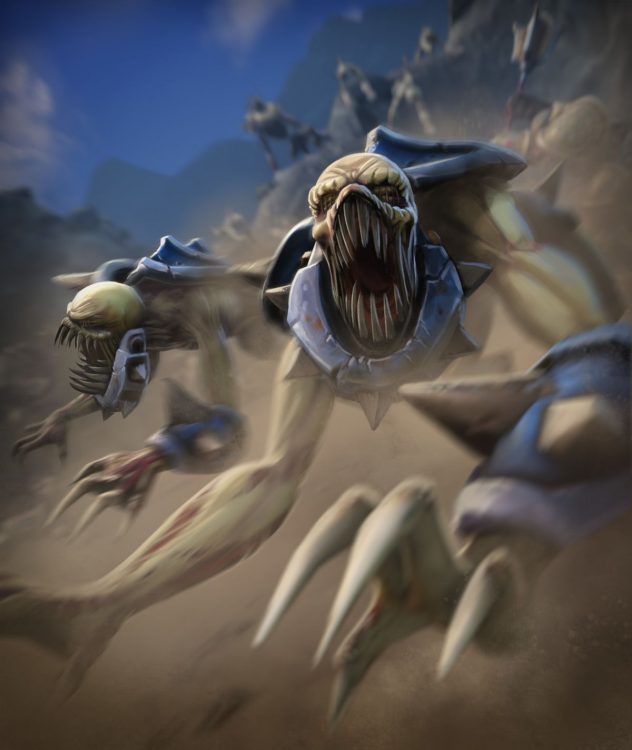 Two units are summoned when Morgrul’s Ragers entire the battlefield. All other allied minions will gain Rage, doubling their damage while they’re alive.

The Ragers themselves have low damage and health, instead their usefulness comes in the form of buffing allies.

Definitely worth having in a deck that really needs Rage to get going! 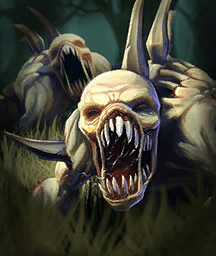 For a piddly mana cost of 2, you can have a versatile Voidborne minion. Three units are summoned, they’re agile and attack fast, but any flick in their direction will kill them.

Best used as back-up for ranged units, or for accessing enemy back-lines quickly. Also great as a fast answer to enemies attacking your fort. 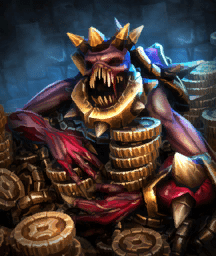 Morgrul is a Legendary unit with a low cost, he’ll attack twice every 3 seconds for medium damage. Most of his power comes when he enters, or leaves, the battlefield. As he’ll deal 50 damage and knock back all nearby enemies, as well as summon two Swarmers.

One of the best emergency defense mechanics in the game, you should consider him for any all-out-attack decks you can think of. 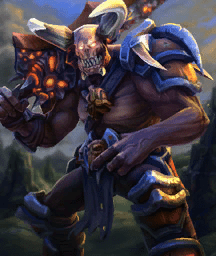 One of the hardest hitting melee minions in the game, the Cleaver hits for 300 damage every 5 seconds. High cost units, boss minions and structures are vulnerable to a minion like this.

As the Minion Masters game hints itself, swarming a Cleaver with groups is very effective. So if you’re going to summon it, make sure you have some ranged back-up to help deal with swarms. 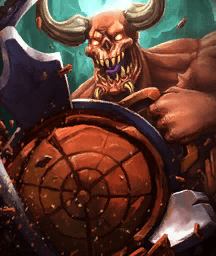 One of my personal favorites, the Rammer doesn’t target anything except structures. Summoning it while one lane is occupied can lead to considerable damage to the enemy fort.

It’ll deal a whopping 180 damage to structures, attacking even 3 seconds. With buffs like Frenzy or Rage, it can win an entire game on its own! 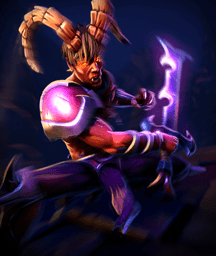 For countering ranged units, the Incubus is perfect. If a ranged minions attacks an Incubus, he’ll teleport to the target and deal high damage.

Most of the time, the damage upon arrival is enough to kill the target.

Forcing enemy minions to move back into range after the Incubus teleports away is a great advantage too. Getting even a single second worth of DPS can turn the tide of a fight. 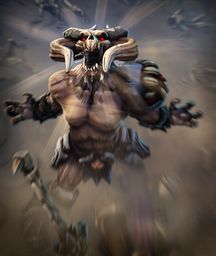 Out-putting the same amount of damage as the Cleaver, only with a higher mana cost, Crakgun needs one hell of a passive to justify his cost.

Whenever he kills an enemy unit or attacks the enemy fort, a random card in your hand has its mana cost reduced by 1.

With the right strategy, you can spam minion cards frequently, you just need to back him up with a tank or healer! 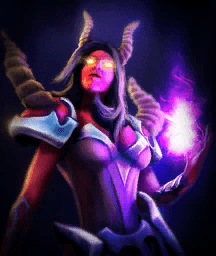 Regarded as the premier ranged unit in the Minion Masters community, the Succubus can take down large groups of melee enemies on its own, without taking much damage.

With high damage and a high attack speed, it also teleports back upon being struck by a melee attack. 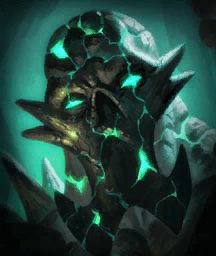 Such a hulking behemoth with a massive health pool is extremely useful as a tank, but can also decimate entire groups of enemies. Each attack requires a large charge-up but it hits hard, one-shotting most minions.

Just be aware, it can be taken down easily by Laser Turrets and Stun Lancers. It also can’t hit flying minions so even low cost flying units can be a huge pain for the Colossus.

Even though it costs 9 mana and has big weaknesses, using it in the right way results in one of the most powerful minions in the game!