We’ve all had those days where our moods change from your usual up in their faces play style when playing Destiny 2. Those times where you just wanna pick off your enemies from afar with a Sniper Rifle with ease? In Destiny 2 that’s not only possible, but it’s quite satisfying whether it’s in PvE or PvP as well! Well, when in those moods players tend to use a particular Sniper Rifle that fits your play styles. It could be Whisper of the Worm or Borealis for all we know, so today we’re gonna go over some in hopes that you’ll find the best Sniper Rifle for you when you’re playing Destiny 2! 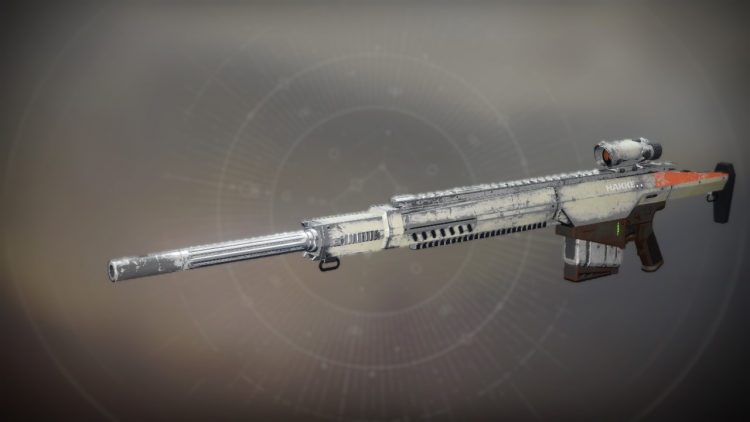 Starting off with the Legendary Sniper Veleda-D and admittedly it may not be the best, but the top ones in these lists never are. Not really having much for aim assist this Aggressive Paradigm rifles has some pretty decent impact on it, making it hard hitting. The range is quite low unfortunately with low stability, but of course paired off with the best perks that work for you specifically might be what’s best for you on this gun as well. There wasn’t much more information available for this one so, if it drops from the Gunsmiths Engrams it’s not the worst Sniper you can use! 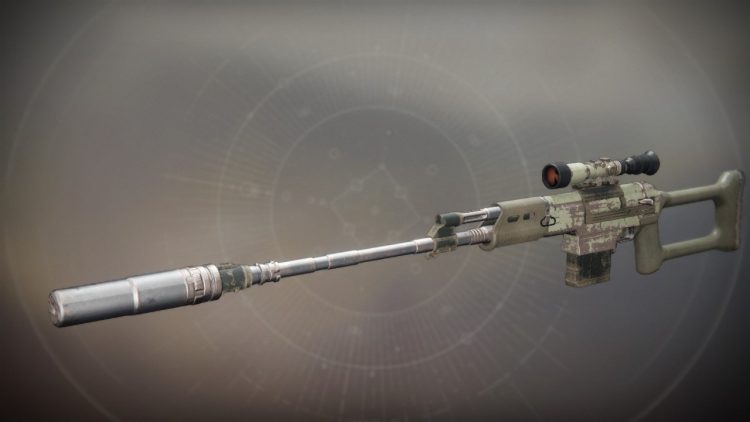 Stepping it up a notch with this next one is the Legendary Sniper Rifle, Shepherd’s Watch. Finding this to be more of an all around Sniper, Shepherd’s Watch is probably best to use in PvE because of that and the fact that the ADS stability is lacking. That being said it has that boost in movement speed when you ADS plus with Ricochet Rounds and the scope of your choice with extra zoom (or not if you have different preferences) the Adaptive Frame Sniper Rifle is good for taking out pesky groups of mobs with ease. It’s recommended that you use this Sniper for a while until you get the one you’ve been searching for and this is obtainable through various means; Nessus drops, Gunsmith or just Legendary Engrams! 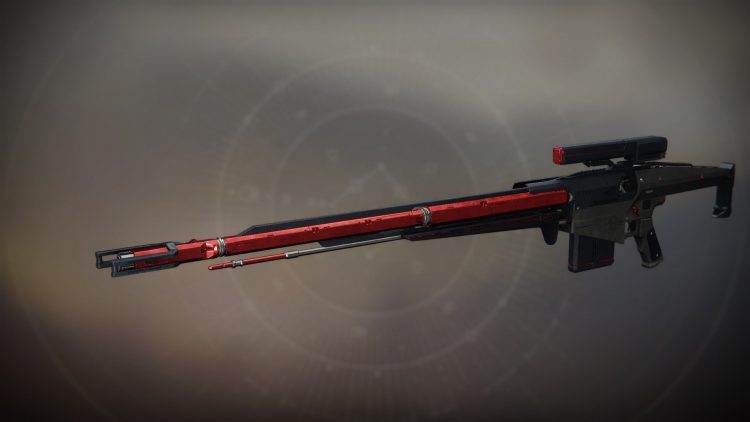 Third in our list for today is the Legendary Sniper Rifle; Tartara Gaze and I’ve heard some great things about this guy. We all know the perk Box Breathing (What Box Breathing is: Aiming this weapon for a short period without firing grants bonus range and precision damage that resets after firing or exiting zoom.) is the desired perk for a lot of these Snipers and luckily Tartara Gaze has it but it’s not the only thing that makes this Sniper useful. Since it’s an Aggressive Frame it has high damage, though it has high recoil with it as well but don’t let it discourage you because Chambered Compensator helps make up with some moderate recoil control, increased stability but decreased handling. Fortunately enough with it’s faster ADS speed and increased ranged you should have a decent edge over the competitionin PvP. Remember though, it does have random rolls so keep trying to get those perks through Gofannon’s Forge. 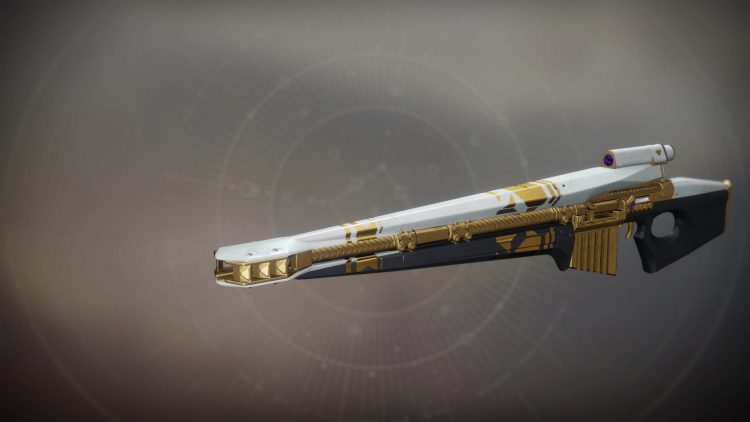 We’ll be talking about the Legendary Sniper Rifle Alone; as a God next because this Rapid-Fire Frame Sniper is very useful in PvP. That’s right guys, PvP is what this one is best for with the Rapid-Fire Frame since it uses Snapshot and Triple Tap with it. Primarily for putting in multiple body shots and that final kill shot to the head. I know you don’t always use Snipers to get up close or mid range but Alone as a God can be used very effectively that way also. It’s obtainable through the Leviathan Raid dropped by Calus himself upon defeating him.

Coming in at the halfway point on our list today is another Legendary Sniper Rifle, The Supremacy! Yet another Rapid-Fire Frame Sniper, but The Supremacy (in my opinion) is the better one because it’s handling and reloading is superb stats wise and who doesn’t like a Sniper with good handling and reloading? Plus having Kill Clip and Armor Piercing Rounds together makes this baby pretty good with armor penetration and damage! Not to mention you gain even more reload speed from the Rapid Hit perk! I’d be hoping this drops if I went through the Last Wish Raid and got the chests too, it is definitely worth it. 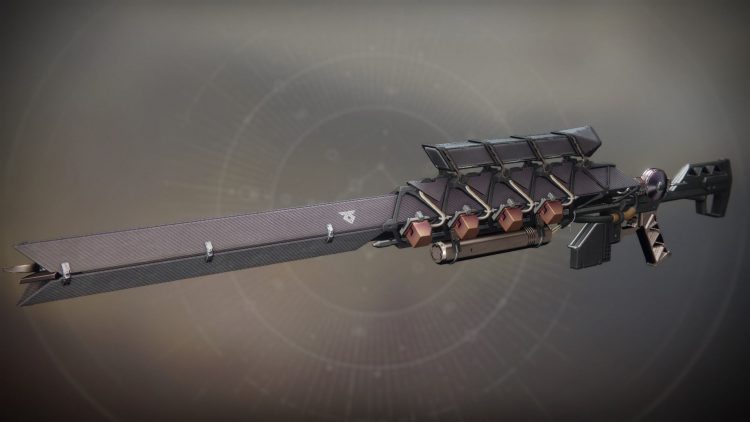 This next Legendary Sniper Rifle was quite popular in the sense that the method for obtaining it was very popular and sometimes difficult because it was the Escalation Protocol to get the IKELOS_SR_V1.01 to drop. If you were lucky enough to finally get the IKELOS Sniper to drop, it was actually very usefully for most once again because of that Box Breathing perk. Having that perk mixed with Seraph Rounds and Triple Tap makes this Rapid-Fire Frame Sniper highly sought after. Although I’m unsure if it’s only good in PvP or in PvE, to be honest so get a group together and try your best to beat the Escalation Protocol! 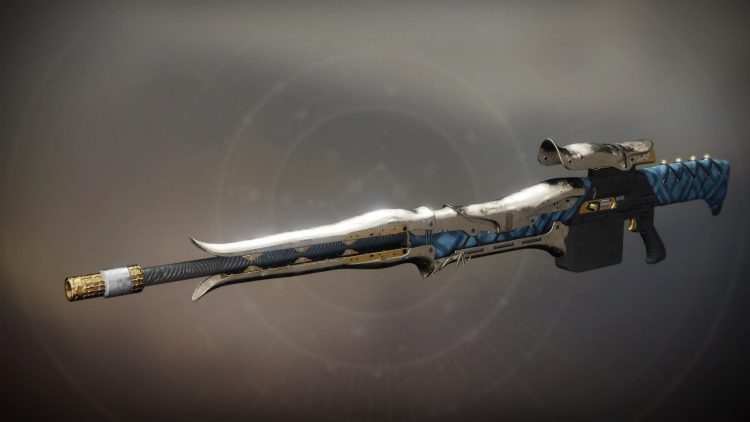 For our final of the Legendary Sniper Rifles I chose Twilight Oath which can be obtained by completing any bounty or Lost Sector in the Dreaming City. The reason Twilight Oath is on here is because it’s probably one of the best Snipers for PvP and being the last Legendary that has a Rapid-Fire Frame with the Box Breathing perk; I’m not surprised. Having Snapshot and Steady Rounds with Box Breathing gives you that fast ADS speed and recoil control required to put those crit shots in to take out a substantial amount of enemies while you’re playing Crucible. 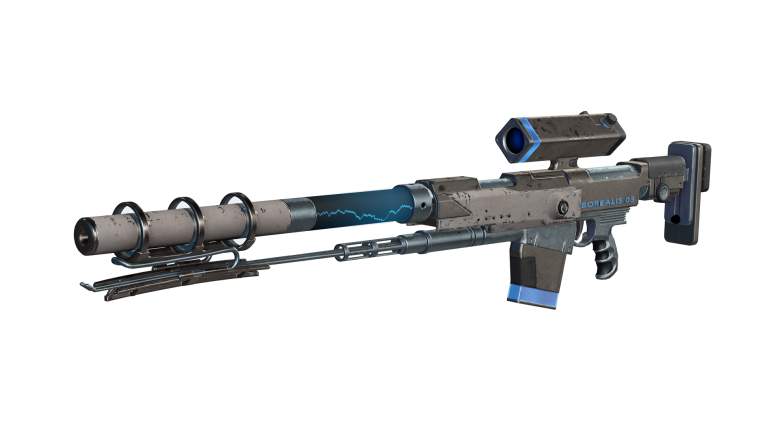 Starting us off with the Exotic Sniper Rifles was the very first Exotic Sniper that I fell in love with a while back after receiving it from an Exotic Engram and that Sniper is Borealis. The perks alone already make this Sniper worth using because of being able to switch from Arc to Solar to Void elemental rounds by just holding X (or square for PS4), Extended Mag and Ionic Return (Breaking an enemies shield returns one round to your magazine). If that wasn’t enough the base base damage is really good, of course guns like Whisper of the Worm had better damage but the other stats on Borealis? Even better and helped put everything together to give Borealis the advantage it needs when in PvE against mobs weak to specific elemental damage! So be sure grab this gun ASAP and take it out for a spin!

2. Whisper of the Worm

The second of our Exotic Sniper Rifles is the highly sought after Whisper of the Worm that you get from the quest called “The Whisper”. This Exotic eluded me for a while guys and to be perfectly honest a lot was procrastination due to the fact I hate jump puzzles! Haha! In all seriousness though I kept hearing about this gun for weeks with some friends and once I got it I was happy with what got. Having great base damage and range stats the gun gets even better with it’s perks White Nail, Mulligan and Accurized Rounds;;  giving it even better ranges and hardly ever having to reload at all which be honest, is very helpful! I couldn’t get enough it when I used it and I honestly think you guys won’t either! 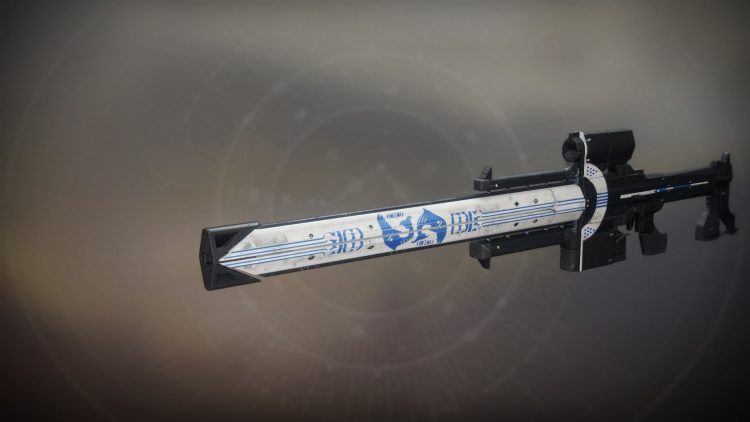 Last on our list today is our final Exotic Sniper Rifle; Izanagi’s Burden which is a Black Armory weapon and obtained through a Black Armory mystery box and a quest. Once you finally get this gun things become pretty clear how bad ass it is when used correctly. It’s stats are fine all around, but we all know it’s the perks that makes a gun special and with Honed Edge (Holding the reload button consumes an entire magazine and reloads it with a round that has greater range and damage.), Accurized Rounds and Outlaw it certainly is very special indeed because these perks allow you to be a sniping machine!