Released way back in September of 2013, Peaky Blinders has garnered a rather large and dedicated fan-base. Full of drama, humor and whit, it’s difficult not to love it. Being set in a post-world war 1 setting further helps, with few TV shows depicting such a time.

Where Peaky Blinders really shines is in its characters. Every single one is portrayed perfectly, the casting department did an amazing job. Despite it being based around a bunch of cold-blooded, war veteran gangsters, we love every single character!

With so many to love, ranking the best ones can be hard (except number 1 I’m sure you can already guess). I’ll give it a try anyway, ranking the 10 best characters in the Peaky Blinders TV show!

Note: I’ll only be putting characters who are currently alive, with a few special exceptions. 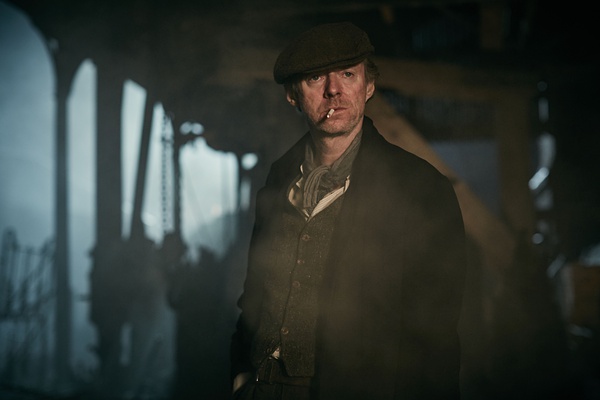 Charlie Strong is the uncle of the Shelby brothers, running a scapyard and helping them in a variety of ways. Running shipments to/from Small Heath for the Peaky Blinders, as well as helping look after their horses.

We’ve seen Charlie as a fairly cold man, who isn’t afraid to speak his mind to the Shelby brothers. He’s a valuable member of the Peaky Blinders, one of the few people they can trust to help with their exporting business. 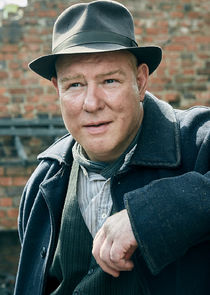 Described by Tommy Shelby as the greatest horseman in England, Curly is a dim-witted but beloved fellow. Technically a member of the Peaky Blinders, he’s used mostly for small errands and looking after horses.

So he doesn’t get himself too involved in the storyline, Curly is still a lovable character and I hope to god nothing bad happens to him. 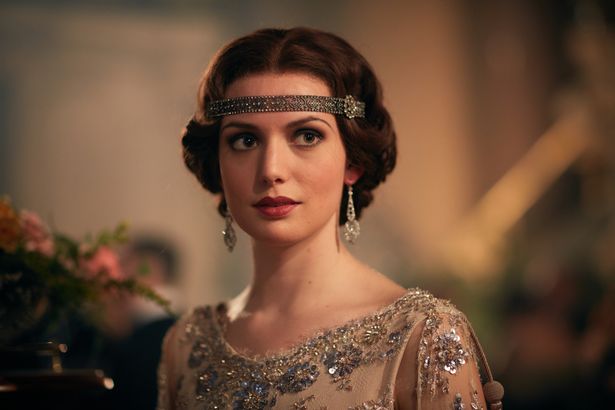 Possibly the most interesting and mysterious character in the entire show. Tatiana is of Russian descent, showcasing the country’s more bizarre nature. One of the fore-front members of the Russian story-line, she provided a much needed change of scenery for the Peaky Blinders.

Even the great Tommy Shelby could barely wrap his head around her, showing just how unpredictable she could be. It’d be great to see Tatiana return, even if it was just to help the Peaky Blinders in a one-off job. 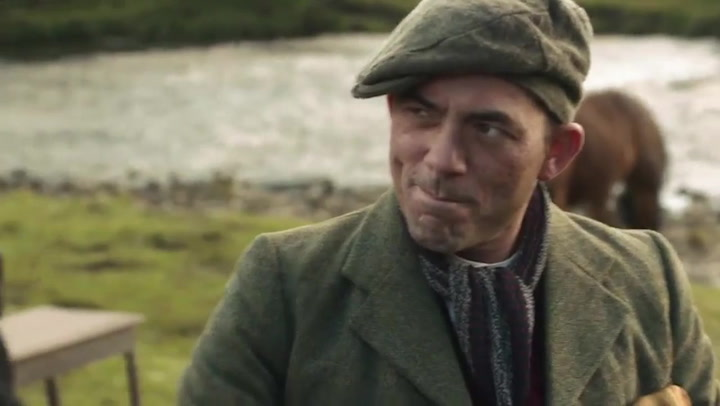 High spirited and up-beat, Johnny Dogs is a gypsy of the Lee family. In a show full of gangsters and businessmen, it’s nice to encounter someone with a more free, positive look on life. Although he isn’t recognised as a member of the Peaky Blinders, he does often provide services for them.

Johnny didn’t serve in the war but he has had his fair share of tragedy. His wife left him, not wanting the gypsy life, so he has to raise his 3 kids alone. 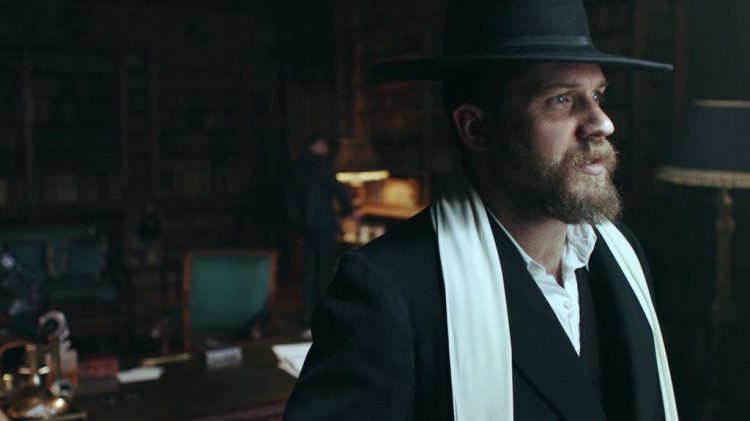 For some, Alfie Solomons could easily be number 1 on this list. Portrayed expertly by the incredible Tom Hardy, he was a welcome sight in the world of the Peaky Blinders. Intimidating, hilarious and downright psychotic, his introduction was legendary.

Over the series, he provides some epic plot lines, doing over the Peaky Blinders numerous times. Like his relationship with Sabini, he and the Peaky Blinders were back and forward. His death was one of necessity, as he was riddled with skin cancer. Tommy Shelby was hesitant to pull the trigger until Alfie shot him, forcing the act. 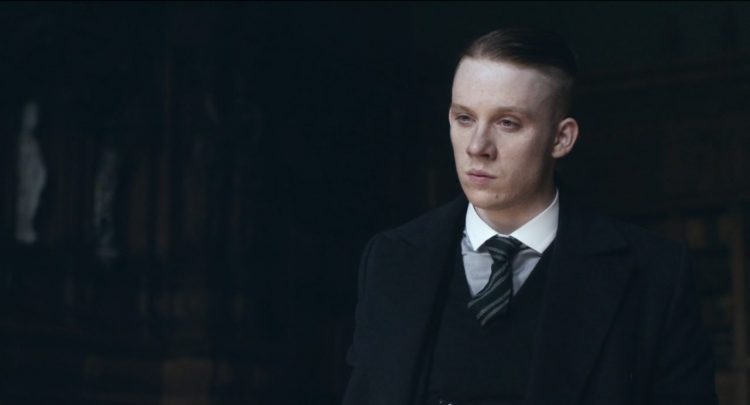 Easily the most arrogant and hot-headed of the Shelby brothers. John has caused some strife in his time, such as the war with the Changretta family which resulted in his own death. Having fought in the war, we see little in the way of PTSD, at least on the outside. His general demeanour and personality is that of a man who has seen everything, so he’s likely just become desensitized.

Instead of getting involved in the more boring business side of things, John stuck to his roots as a soldier and mobster. Likely one of the best fighters and most feared Blinder, his presence is sorely missed on the show. 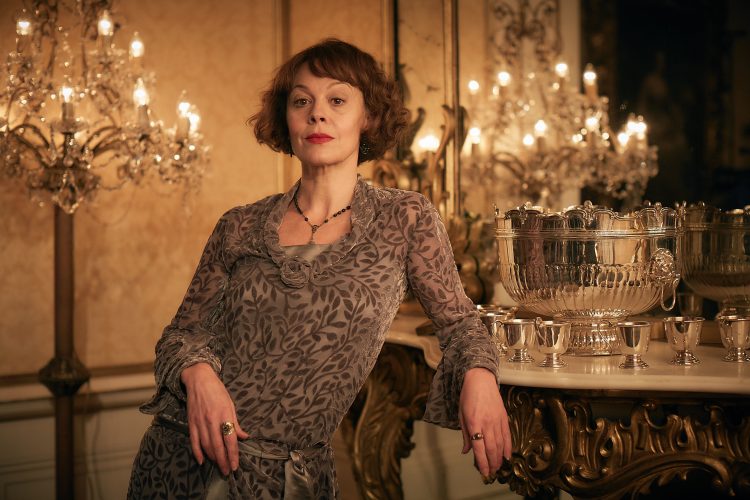 Polly can be hit or miss with her advice and actions but there’s no denying her importance to the show. She knows every member of the Shelby family inside out, providing counsel and business arrangements where needed.

Her killing of Major Campbell will always cement her as a badass character. Skills in multiple aspects of the Peaky Blinder’s business is rarely seen, she could b 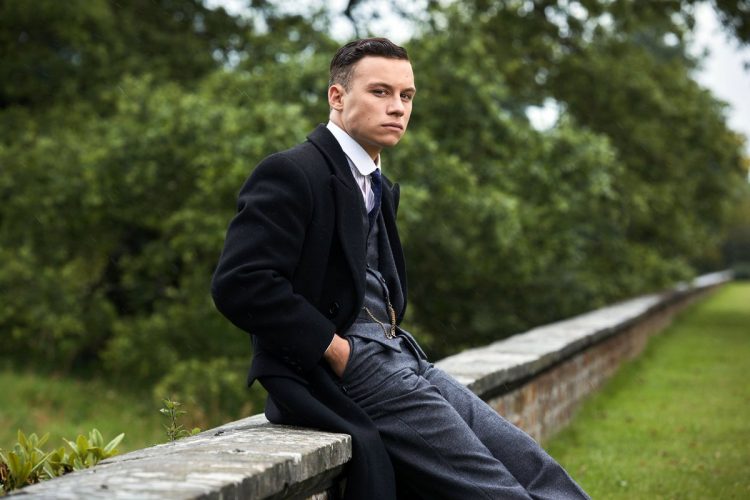 One of the newer members of the Peaky Blinders, Michael Gray has settled in well, showing no signs of incompetence in his role. While he tends to deal with the legal side, Michael has shown willingness to involve himself in the more brutal side.

For his age, he’s quickly becoming a powerful businessman. He seems to take a lot from the senior members of the Peaky Blinders, while not letting it get to his head. A bright future remains for him, in the coming seasons! 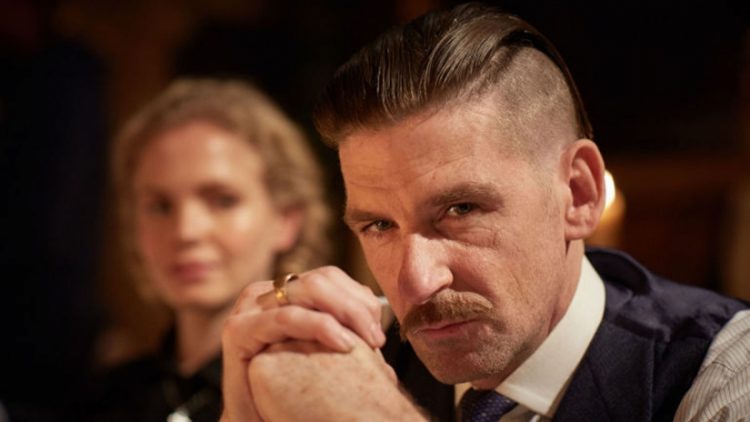 Perhaps the character with the greatest internal struggle, Arthur Shelby is a good man with a demon inside of him. He does want to do the right thing, to settle down and live a peaceful life. As soon as something gets him riled up though, he becomes a mad dog, capable of any kind of brutality.

The Great War did a job on his mind, PTSD is almost impossible for someone to recover from. Add this to his family troubles and family business, for a man full of mental conflict. His wife, Linda, has helped Arthur quite a lot. I doubt we’ve seen the last of his violence being exploited though! 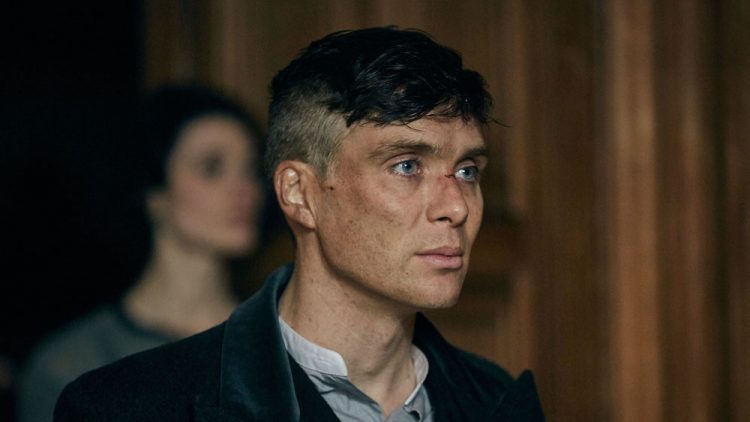 Thomas Shelby has quickly become a legendary character in the world of television, one of the best ever seen. In the show, Tommy is essentially the main protagonist, if you can even call him that. Almost single handedly turning the Peaky Blinders into a world-wide organisation, few people can match how badass he is.

World War 1 changed everything for Tommy. Since then, his whole life has been securing a great future for his family, and only them. It’s like he’s given up on the simple pleasures, knowing any future war could mean the end for his family line.