Skaven are one of the most satisfying armies to play as, there’s something so glorious about sending hundreds of rats to their deaths. With a wide variety of artillery, magic, and ranged fire in their arsenal, there’s a myriad of ways to set an army up.

Picking the right units is important though, each one has a very specific niche purpose. Skaven are notorious for their methods of dealing with enemy units, there are some very unique rats you can call upon in your time of need.

I’ll go through the 10 best Skaven units in Total War: WARHAMMER 2. These are the ones you should be looking to utilize and build an army around. 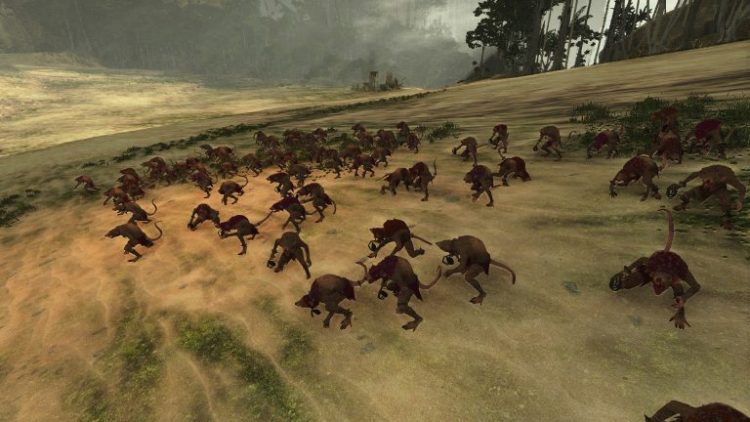 Underutilized by a large portion of players, Skavenslave Slingers are amazing in a lot of ways. Dealing pitiful damage, each unit contains a whopping 140 models, which deal around 7 missile damage each.

Obviously, that isn’t a lot but 1 or 2 units, if left unchecked, can actually melt unarmored targets. Most of the time, enemies disregard them completely, letting them unleash their ammo throughout the fight.

With how cheap they are, you should be looking to fill all but the highest tier armies with a few units of slingers! 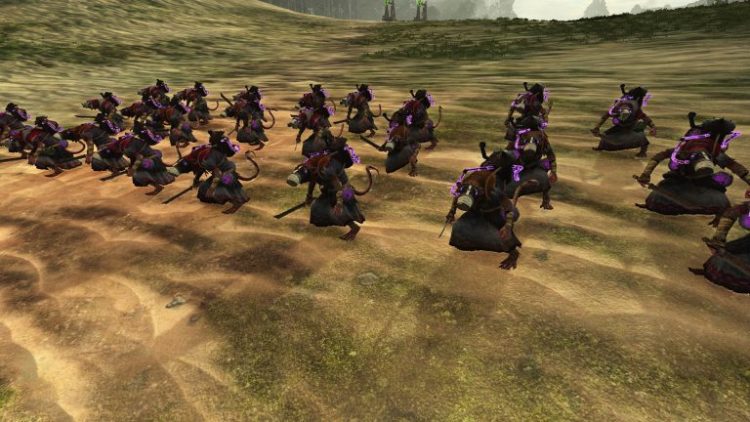 They are pretty expensive so just the one unit per army is enough. Also, be aware that their bombs can affect allied troops too, so try not to engage targets in combat with the likes of Stormvermin! 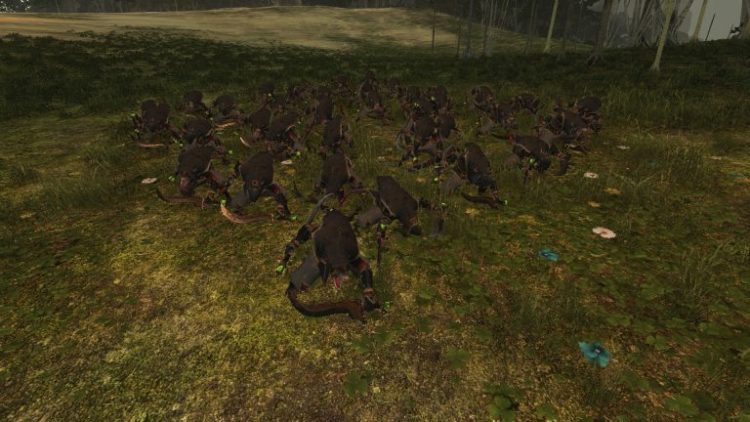 Possibly one of the most annoying units to deal with, in the entire game. Death Runners are masters of concealment, traversing the battlefield without being seen. In combat, they have a pretty nice melee attack and armor-piercing damage.

They do require quite a lot of macro though, you don’t want them getting caught up in fights against low armored targets, or targeted by ranged units. 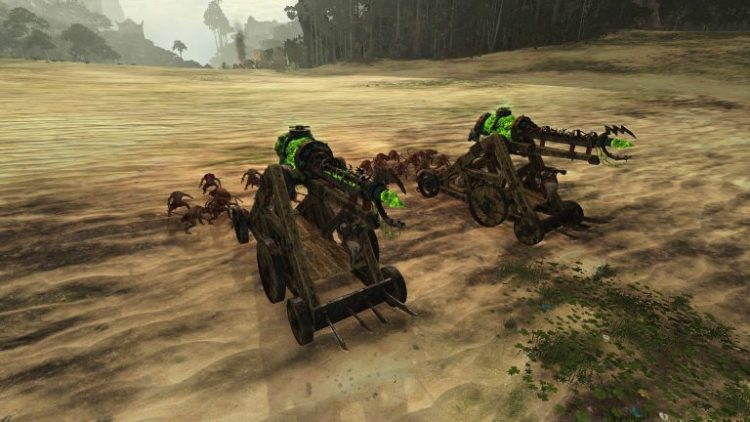 Effective against infantry and large units alike, Warp Lightning Cannons are an amazing artillery unit. Having a huge anti-large bonus and fast missile speed makes it easy to target flying or cavalry units.

Infantry can also be hit head-on by a Warp Lightning Cannon, with armor-piercing missiles. Even the heaviest of armored targets aren’t safe. 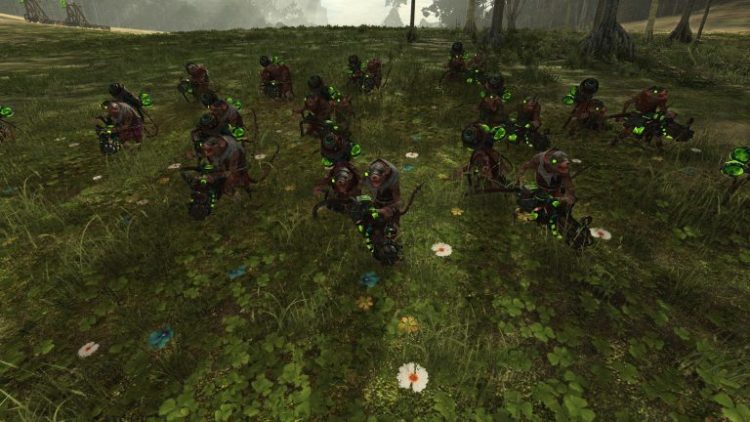 Considered to be a great addition to the Skaven’s arsenal, this missile infantry unit has suppressive firing capabilities, reducing the speed of the targeted units.

Ratling Guns have fairly low range for ranged units, positioning them correctly is essential. Firing from behind or the side can melt units though, a constant hail of fire with armor-piercing missiles is awesome. 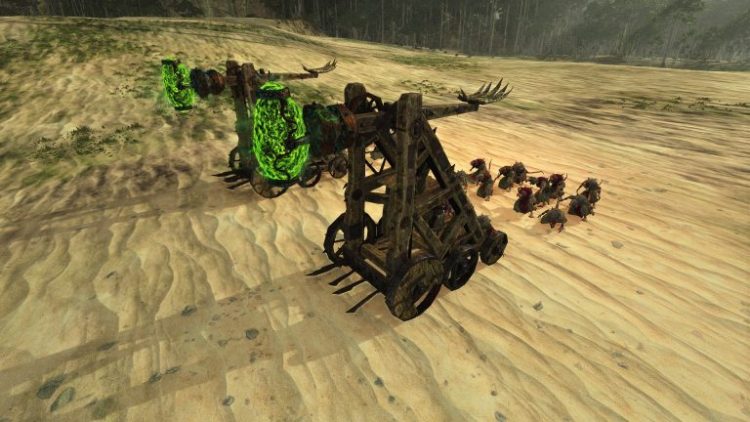 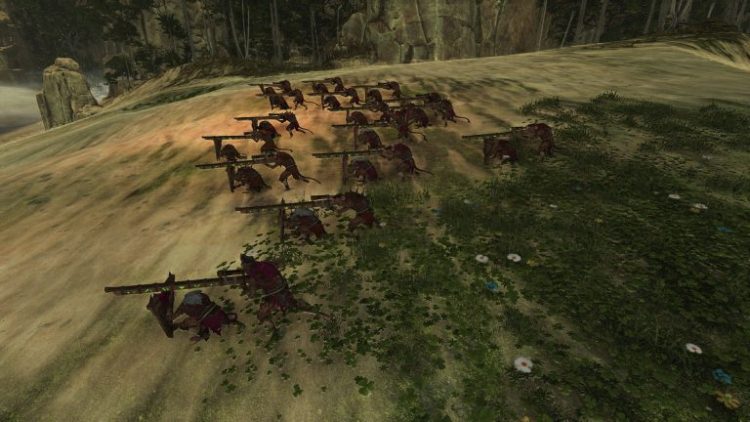 Despite being a missile infantry unit, Warplock Jezzails have range comparable to that of artillery. With a much more specific purpose though, sniping monsters and heavily armored targets.

Heavy cavalry, elite infantry, constructs, monsters etc – none are safe. Them being shielded helps a lot when enemy ranged units return fire. Set a unit of Warplock Jezzails up on a ridge and watch them unleash havoc. 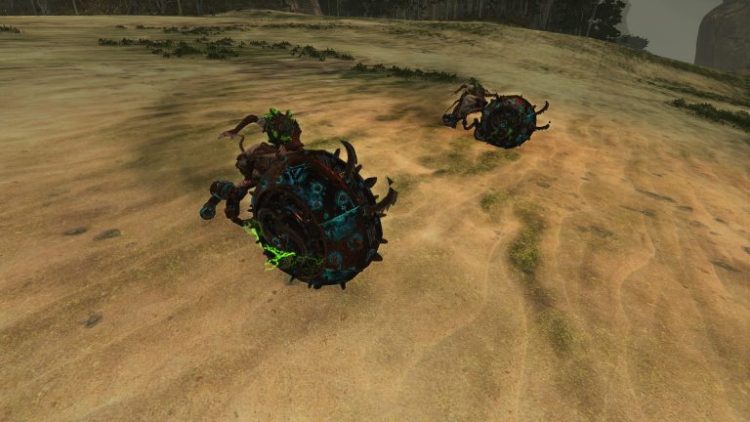 Skaven have always lacked cavalry-like units, until the addition of Doomflayers. Essentially their versions of chariots, Doomflayers have high armor-piercing/anti-infantry damage. Flanking, cycle charges, and attacks from behind are most common.

Even the heaviest of infantry has trouble dealing with a unit of Doomflayers. Gaining additional armor in melee is a good trait to have. 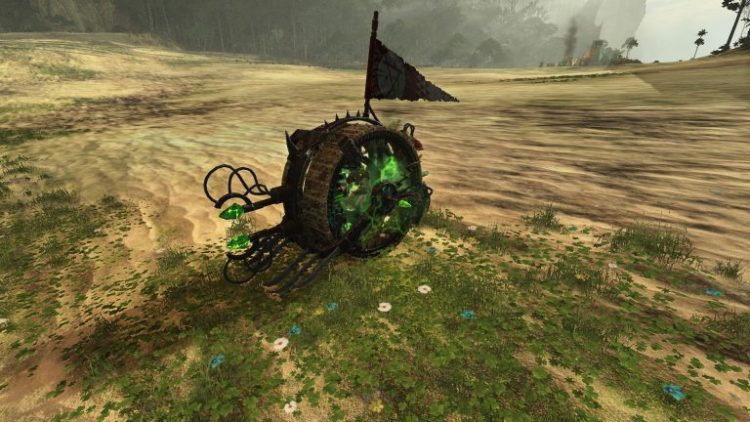 One of the most expensive Skaven units available, you won’t find a better anti-infantry unit. Doomwheels cause fear, terror, have anti-infantry armor-piercing attacks, and are heavily armored themselves. Leave it to mop up hordes of infantry but don’t forget to utilize that charge bonus every now and again. 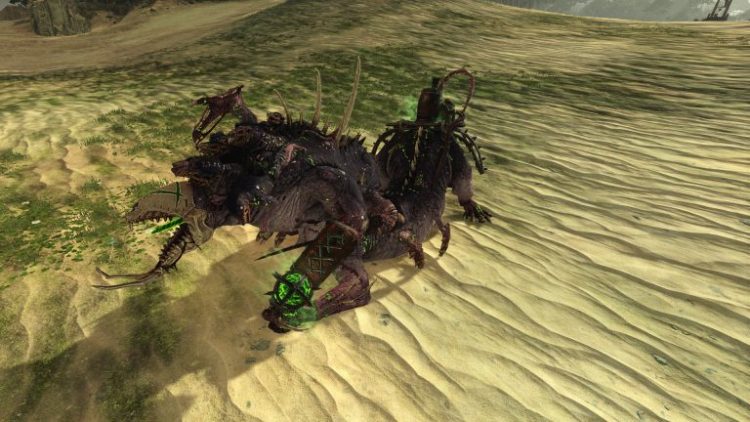 Campaigns become extremely easy when you’re finally able to produce Hell Pit Abominations. In player vs player battles, they can be underwhelming due to being focused on with the default army limits.

Dealing plenty of armor-piercing damage and causing terror, Hell Pit Abominations are best used as a tank. Drawing attention, taking missile fire, and regenerating health. Keep track of when it does inevitably die, make sure it’s well placed as it’ll usually release a unit of clanrats upon death.