Robes are the life-blood of any real magic user. Mixing with different armors can be an effective method of combat but for maximum spell power, robes are by far the best. Although they provide no armor, the bonuses they provide can be worth more than a whole set of heavy armor.

Role-play wise, robes are even more of a must-have. Skyrim is one of the most immersive video games ever created. If you’re one of these players, you’ll want to look the part while being as strong as possible.

I’ll be going through the 10 best robes in Skyrim. No matter what school of magic you use, you’ll find your perfect garment here! 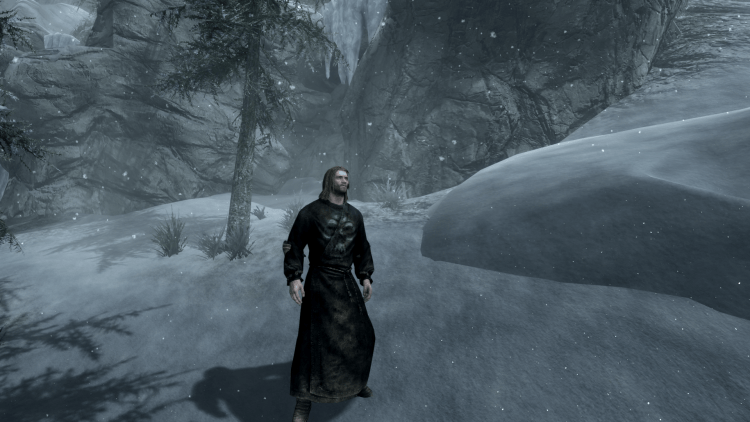 How to get: Almost always found on Necromancers.

Likely one of, if not the first enchanted robes you’ll encounter. Necromancer Robes grant a nice 75% magicka regeneration boost, boosting your prolonged damage output throughout a fight.

Wearing them in cities may prevent some NPCs from talking with you though, as the skull is a clear “I’m a bad guy” mark! 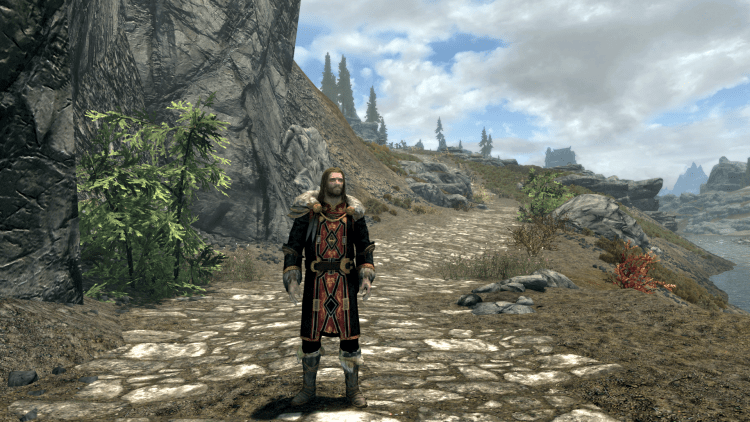 How to get: I won’t spoil too much but it’s found during the Dark Brotherhood quest-line.

Originally worn by Emperor Titus Mede II, these robes are one of the most unique in Skyrim. It provides the only true wealthy/noble appearance for you role-players too.

It does come un-enchanted so you’ll have to enchant it yourself, which does drastically reduce its usefulness if you don’t put effort into your enchanting skill. 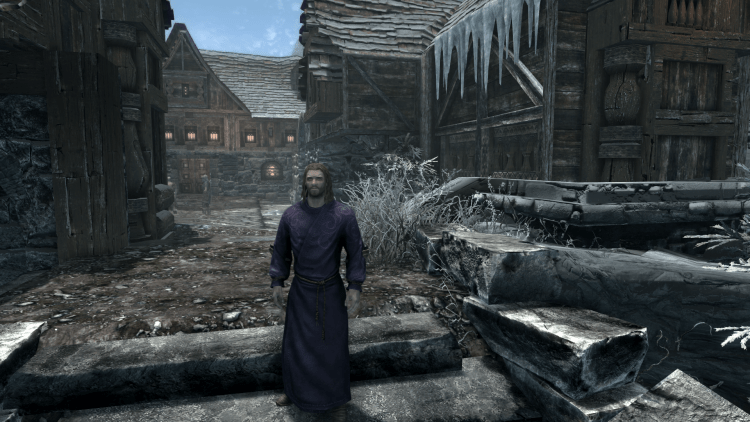 How to get: Only found in Nightcaller Temple, located near Dawnstar.

Another un-enchanted robe, one that is semi-unique and only found in one place. If you want to role play as a cultist of Vaermina, this is the only piece of equipment you need!

A slight down-side is the weight, as it’s significantly heavier than other robes. Even then, it only has a base weight of 5 so it isn’t too bad, but it’s something to consider. 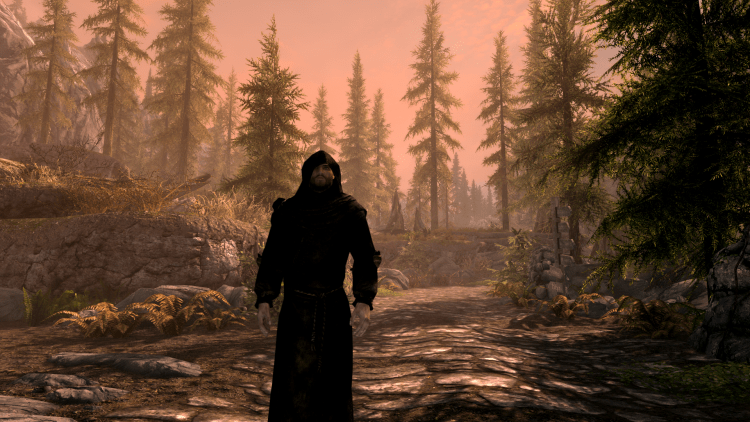 How to get: Rarely found as loot from Necromancers or Conjurers.

An in-place upgrade over the Necromancer Robes, providing the same bonus of 75% faster magicka regeneration. It is missing the skull mark on it though, staying true to the darker theme while not being too edgy.

Adding a hood to the robes doesn’t do anything gameplay wise but it does add that extra bit of immersion! 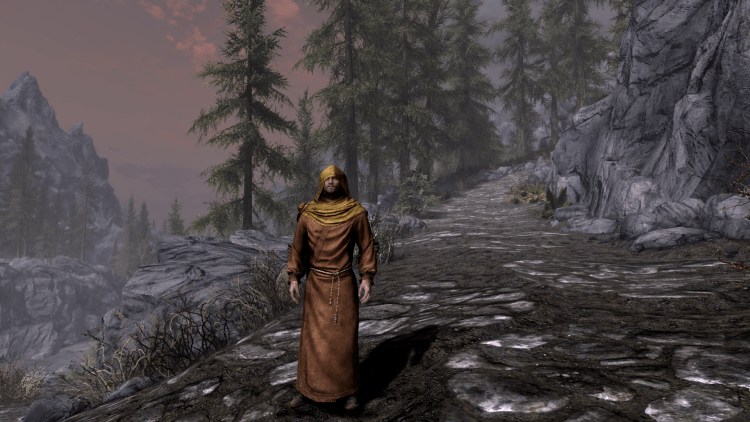 How to get: Can be pick-pocketed by a few NPCs (see list on the wiki).

The first lighter theme robe set on this list, hooded monk robes are unenchanted but offer a brighter appearance compared to previous entries.

They are quite rare, making them difficult to get ahold of. If you really want them though, going out of your way to obtain them is highly recommended! 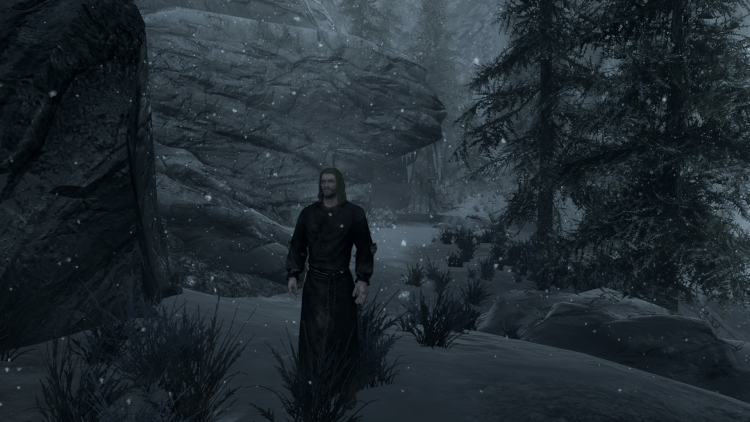 Available to each school of magic, it’ll reduce magicka costs by 25%, while increasing magicka regeneration by 50%. This’ll be your next step up from previous entries, granting two bonuses for the price of one.

Of course, we all like to switch schools of magic in combat. So choose a school you use most, destruction or restoration is recommended. 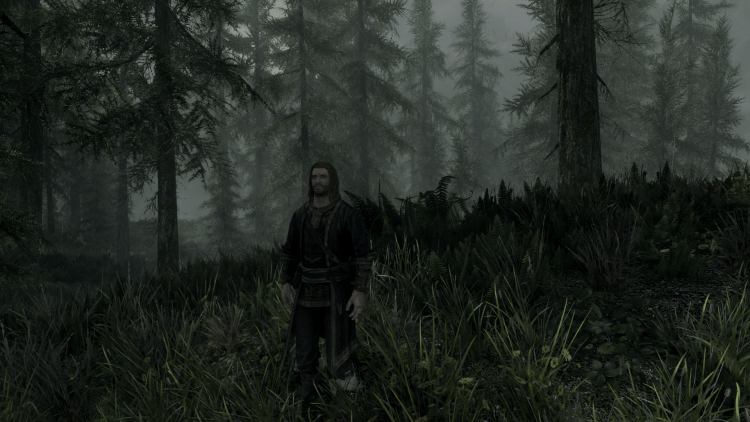 How to get: Unique to the Dawnguard DLC. Must be looted from Taron Dreth’s corpse.

Taron Dreth’s Robes are a unique clothing item, highly beneficial to any school of Destruction users. As spells of that school cost 15% less magicka to cast and as a bonus, magicka regenerates 75% faster.

Destruction is any magic user’s primary offensive tool, anything that keeps those flames/sparks/blizzards coming is welcome. 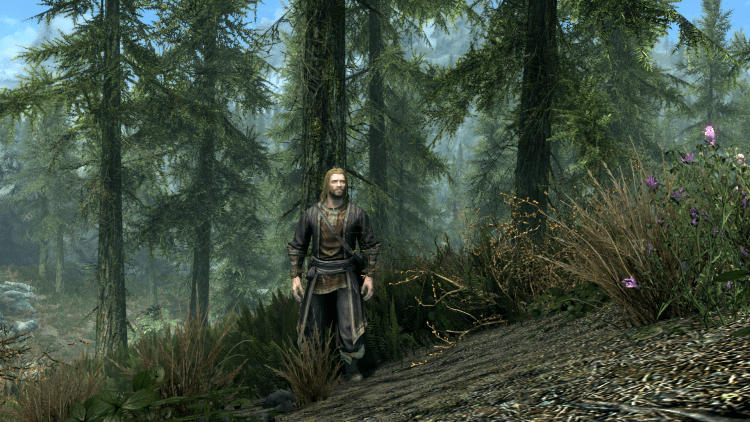 How to get: Sold by College of Winterhold teachers after reaching level 32.

Additionally, Master Robes have a flat 150% extra magicka regeneration, regardless of the school of magic! 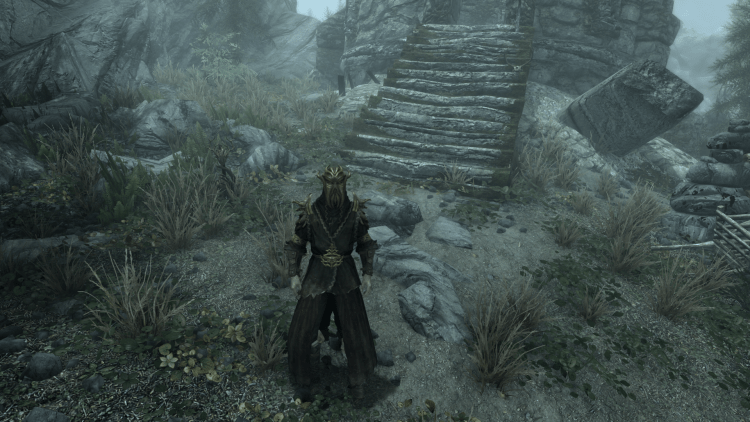 How to get: Available only with the Dragonborn DLC, you must loot Miraak’s corpse after defeating him.

With one of the most unique enchantments ever seen in Elder Scrolls history, Miraak’s Robes are certainly a set to look out for.

It’ll grant a spell absorption effect of 15%, as well as a chance to spawn a tentacle on hit, which will smash enemies for huge damage.

Bolstered by Miraak’s other clothes, you can become the most powerful mage possible in Skyrim. On its own, it isn’t the best robe though.. 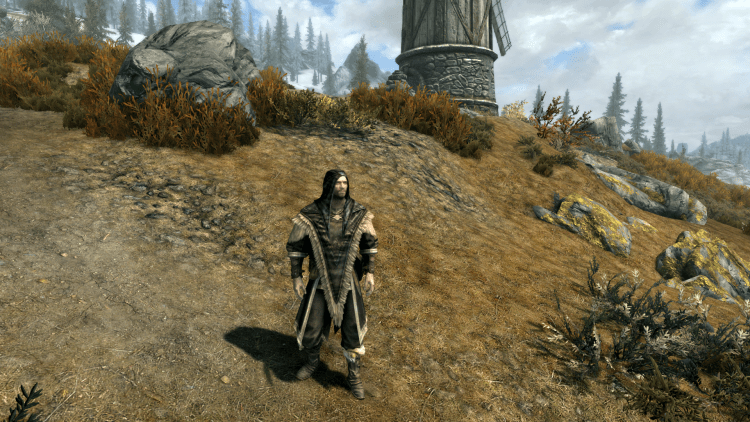 How to get: Complete the Eye of Magnus quest.

The only robe to provide 3 bonuses, this item reduces all magicka costs by 15%, grants +50 total magicka and 100% bonus magicka regeneration.