Spells are extremely important in Legends of Runeterra, one of the regions to make most use of them is Noxus. They pride themselves on their ability to output damage, kill enemies and dominate the battlefield.

As such, your play-style should reflect this. Be aggressive, keep dealing damage and get your opponent ripe for destruction. To help you understand the best spells and how to use them, I’ve compiled a list of the 10 best. 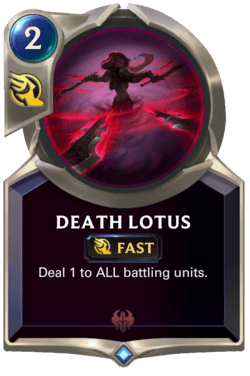 Best of both worlds, most Noxian units are happy to take a bit of damage and often get plenty of buffs for doing so. Death Lotus could potentially make an early-mid period of the game, one of the defining factors towards victory. 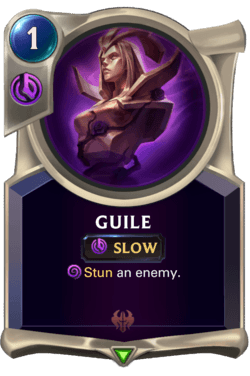 Such a simple spell can be key at times. Stunning an enemy will prevent them from blocking, or attacking, for a single round.

Even late game, it can prevent your opponent’s strongest unit from blocking, allowing you to end the game there and then! 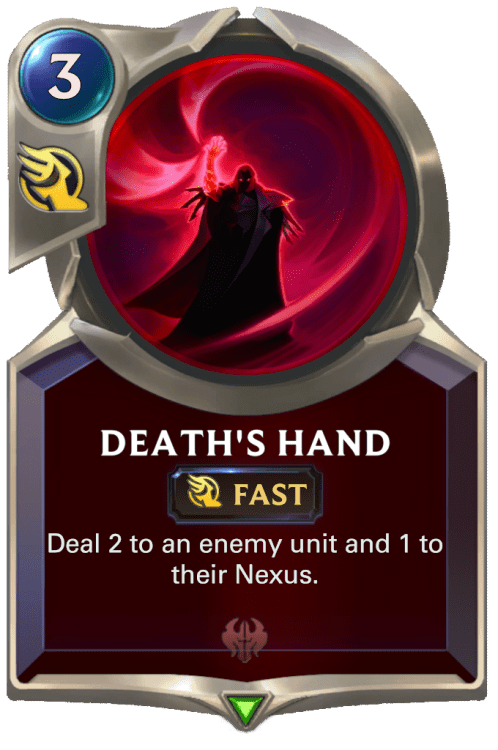 One of the better damage dealing cards, Death’s Hand serves to kill a 2 health or lower unit and deal a bit of Nexus damage. Unfortunately, it’s nothing major for a 3 cost but it does fit straight into Noxian and burn decks alike. 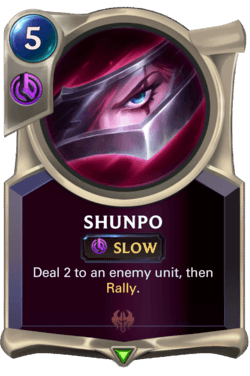 High cost but worth it in the right situation, hitting twice in the same round can be a dealbreaker. Hitting an enemy for 2 can allow you to finally get rid of that annoying enemy champion or high tier follower after the first battling round. 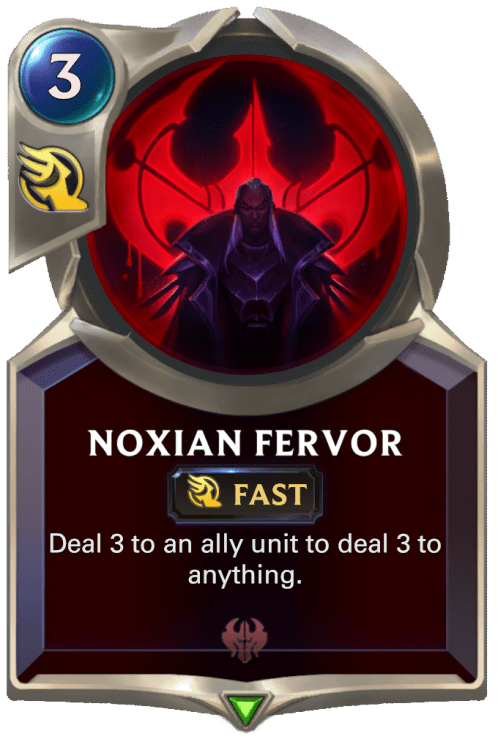 3 to an ally can be a steep price but hitting for 3 is pretty epic, especially for a 3 cost. Mostly used to hit the Nexus, although it’s just as good when hitting enemy units. 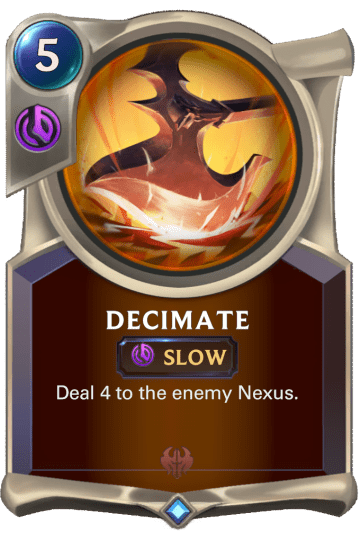 Aptly named, Decimate is the premier knock-out card available to Noxus. Utilising multiple Decimates can be an effective way of ending a game. 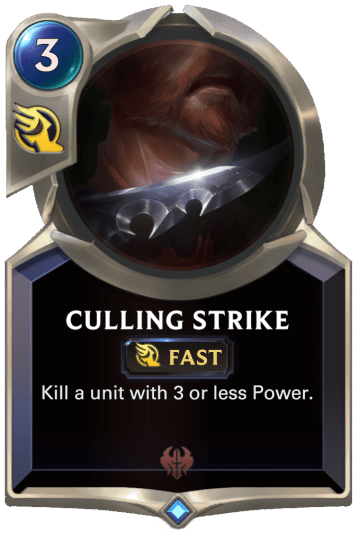 Perfect for taking out high priority targets, such as Braum. There’s nothing quite like seeing a high cost unit be wiped out by a little 3 cost spell. 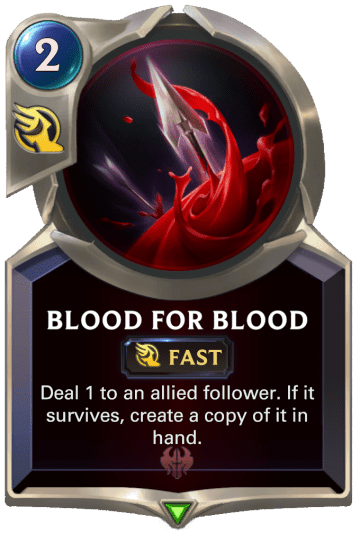 Hand retention is a bit of a weakness for Noxian based decks, having spells that both add cards to hand and deals a bit of damage to your own units is essential.

Being stuck to followers, instead of champions too, is a blow to viability but it’s still a great card to include. 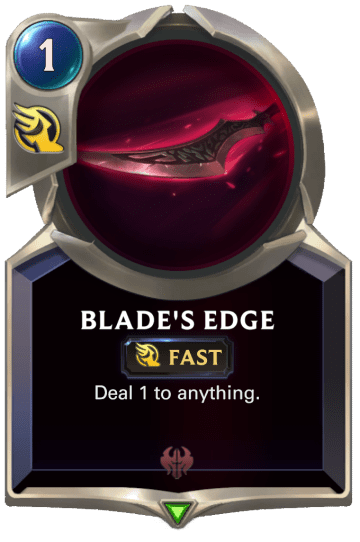 A staple in many decks, a simple one for one can prove invaluable at times. Use it to take out low health targets, buff up your Noxian units or simply deal a bit of extra damage to the enemy Nexus. 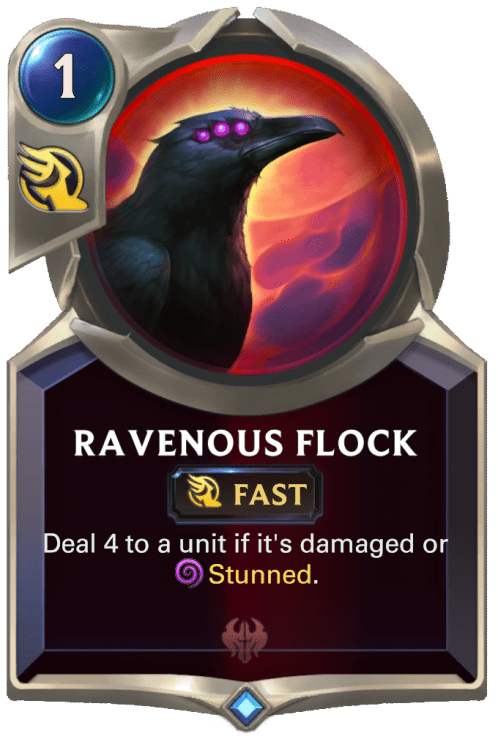 Absolutely crazy damage for the mana cost, even if the requirements to be met are a bit steep.

Combine with the previous entry for example, for a total of 5 damage for just 2 mana.