Normal type Pokémon are the staple of your early game adventures. Each game has a few adorable little Pokémon to fill your team before you branch out to other types.

Plenty of awesome Normal types exist in Sword & Shield, most aren’t the best competitively but there’s nothing like emerging victorious against all odds.

I’ll be going through the 10 best normal type Pokémon in the game. Will be giving details of move-sets, how to obtain and their roles in your team. The great thing about this type is the variety of Pokémon available, you could make a whole team of normal types! 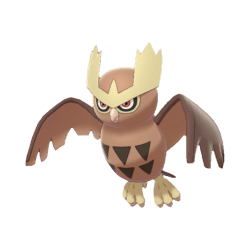 How to get: Evolves from Hoothoot at level 20.

You’d think Noctowl would be a physical attacker but no, it boasts far more Sp. Attack than normal Attack. Puts it in a weird situation of being a Normal/Flying type that’s able to learn a ton of different types of moves.

In addition to the recommended move-set, Noctowl can learn Heat Wave and many different Psychic type attacks. 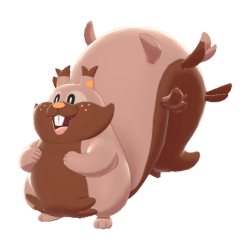 How to get: Evolves from Skwovet at level 24.

Basically no stats in term of Speed, Greedent’s stats are based around Attack, Defense and Sp. Defense.

You will have to make sure it has a berry equipped, each time it goes into battle. Belch is a powerful move but you cannot use it until Greedent has consumed a berry during the battle. 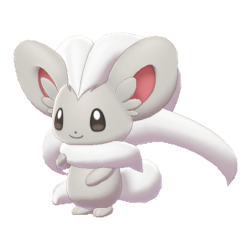 How to get: Give a Shiny Stone to a Minccino.

One of the cutest Pokémon in existence, Cinccino is a fast and potent physical attacker. Its 3 main offensive attacks are all intended to hit multiple times, with diverse type coverage. Due to this, King’s Rock is an amazing item for Cinccino as it has multiple chances to force your opponent to flinch.

How to get: Wild Area. Exclusive to Pokémon Shield.

Very low Speed/Attack stats are off-set by a pretty crazy Sp. Attack stat. Drampa has the highest Sp. Attack of any other Normal type Pokémon in the game. It’s also a Dragon type, making it a prime candidate for your team.

Dragons tend to have access to many different attack types, Drampa is no different with enough type coverage to tackle almost anything! 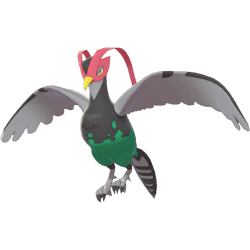 Sporting high Attack and Speed stats, Unfezant can hit hard and out-speed most opponents. It’s by far the fastest Normal/Flying type Pokémon in the game.

If you’re feeling particularly lucky, you can give this Pokémon the moves Hypnosis or even Night Slash through breeding. To do this, you need to find a Pokémon with the same egg group that knows one of these moves and breed them together.

How to get: Exclusive to the Shield version. Catch in Glimwood Tangle.

Being a Normal type as well as a Psychic type has its benefits. Oranguru is weak to only 2 types, Bug and Dark.

Mostly defensive stats all around, this Pokémon can take hits but also has a diverse move-pool to deal with different types of foes. You’ll want to build Sp. Attack as it has a much lower base Attack stat. 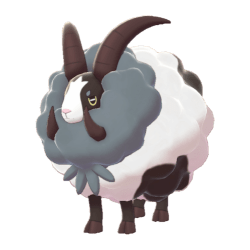 How to get: Evolve Wooloo at level 24.

Used by your main rival Hop, Dubwool starts off as a fairly weak Wooloo before becoming an actual decent Pokémon. Potent defensive stats are coupled with decent attack and speed stats, but low HP.

Weirdly awesome access to moves like Thunder Wave means you can build Dubwool in different ways. A more defensive set up to wear down opponents seems best.

How to get: Wild Area

500 total stats are pretty huge, especially when most of them are put in to Attack and HP. Bewear is a slow, tanky Pokémon with a secondary type of Fighting.

For battling physical based opponents, Bewear is an absolute machine! 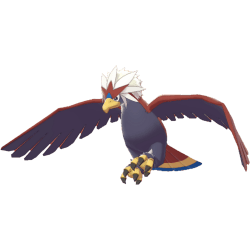 How to get: Exclusive to the Sword version. Evolves from Rufflet at level 54.

All-round, Braviary is actually the best Normal/Flying type Pokémon in existence. Stat distribution is heavily favored towards anything other than Sp. Attack, the one stat that Braviary doesn’t need. So overall it’s a bit tanky but can deal a lot of damage, also has decent Speed. 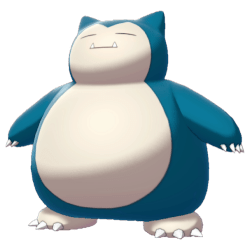 How to get: Evolve Munchlax with high friendship or catch in the Wild Area.

One of the most recognisable Pokémon you can find, Snorlax is still going strong after all these years. Insanely high HP, high Attack/Sp. Defence give it a unique niche of a play-style.

Rest is an amazing move, opponent’s like to poison/burn Snorlax to make taking it down easier, replacing the status effect with sleeping is nasty.

So Snorlax is the best and most popular Normal type Pokémon in the game. If you want to be unique and try something different, look further up the list for options!