Battlefront 2 is an incredibly immersive game, throwing you into the beautifully detailed world of Star Wars. Seeing all those favorite ships, locations and weapons in action is so fun. A huge aspect is its Hero system, which allows you to spend your in-game battle points to play as a famous character.

Everything from Jedi to bounty hunters, there’s always a hero for someone. Every play-style is catered for, different levels of competitiveness are available and all of them have high skill ceilings.

Mastering each hero is recommended if you want to be top gun on the battlefield. Each one has a variety of strengths and weaknesses, being aware of them can help you decimate enemies, or defend yourself if needed.

I’ll be going through the 10 best heroes in Star Wars: Battlefront 2. I’ve tried my best to provide a mixture of both sides, so no matter what situation you’re in, you’ll always know which hero to go for! 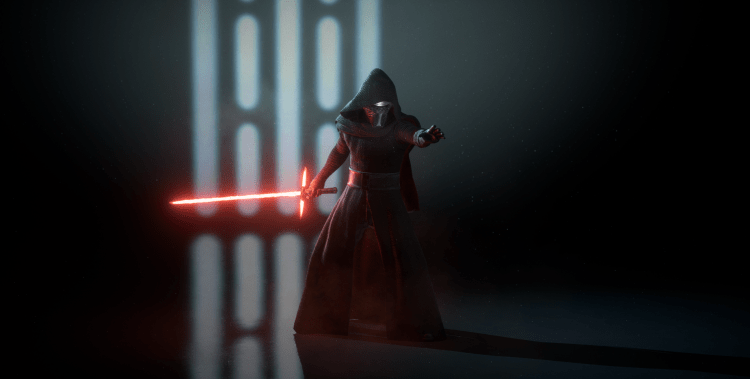 One of the most awesome heroes to play as, Kylo Ren’s lightsaber sounds and aggressiveness make him a joy to play.

Able to pull enemies towards him or freeze them in place, getting up close for melee attacks is easy. While surrounded by enemies, utilising his frenzy ultimate ability is a great way of turning them into corpses. 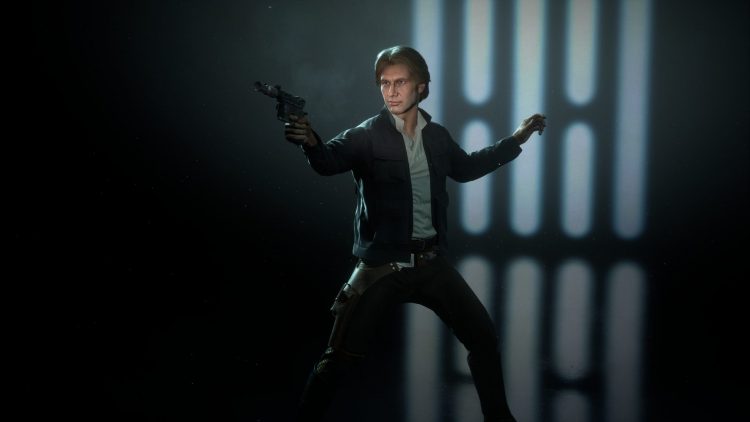 Han’s blaster is extremely high damage, one-shotting any troopers with a head-shot. Playing Han means you stay back and use cover to deliver fatal shots.

Against saber heroes though, an experienced Han Solo player can still come out victorious. Use the shoulder charge for a quick burst of CC and land those head-shots.

He has access to a 3rd defensive dash, which is invaluable against heroes. Overall, he’s a strong pick in all game-modes. 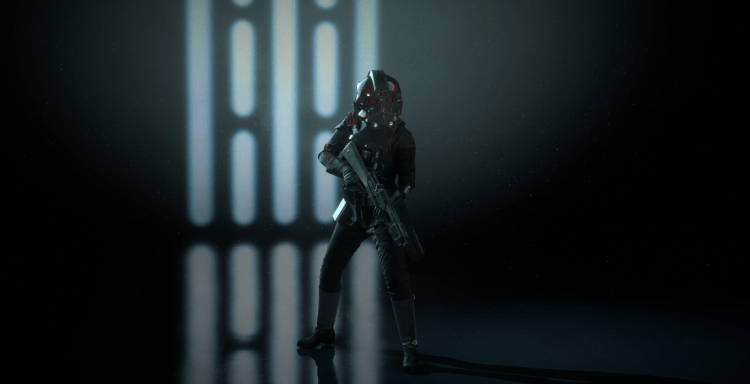 Wielding what is possibly the most powerful blaster in the entire game, Iden Versio is the ultimate soldier. Acting as a short-range melting machine with its primary attack, it can also fire a secondary grenade that explodes on impact.

Her droid shield can protect her from most blaster attacks for up to 12 seconds. Handy to make an escape if you’ve been caught out. She can also send out her droid to stun nearby enemies, although it takes a second for the stun to apply after activation. 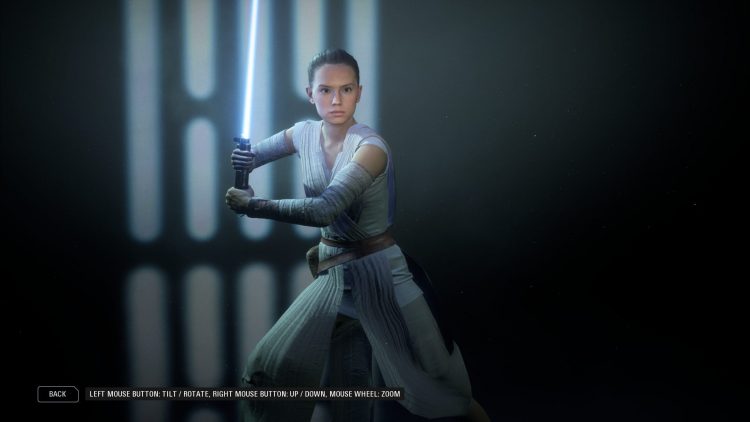 Rey’s Insight ability might be one of the strongest in the game, sensing all enemies in an area around her. This allows her to engage in one-sided fights, giving her enemies no chance. With the right star cards, it comes with insane range and almost 100% uptime.

Her only downside is the confusion ability, as good players will easily make it a non-issue.

The star card for an extra dash is an absolute must-have, Rey excels at using her mobility to hunt down exposed targets. 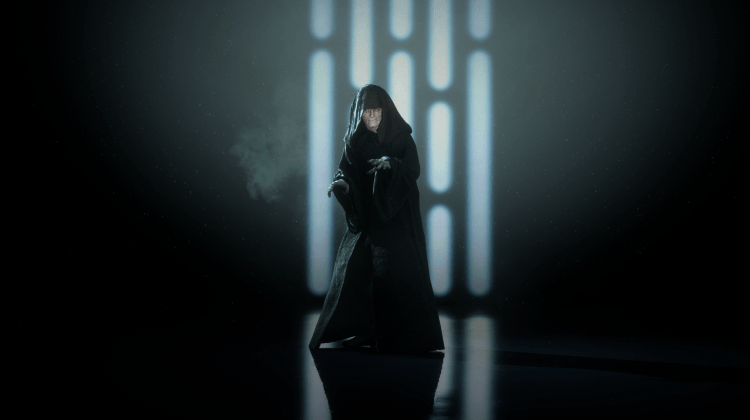 In terms of area of effect damage, nothing compares to Emperor Palpatine. His constant chain lightning abilities give him huge AOE DPS from range.

Playing sneakily is the aim of the game here, throwing out lightning from afar before retreating to cover. 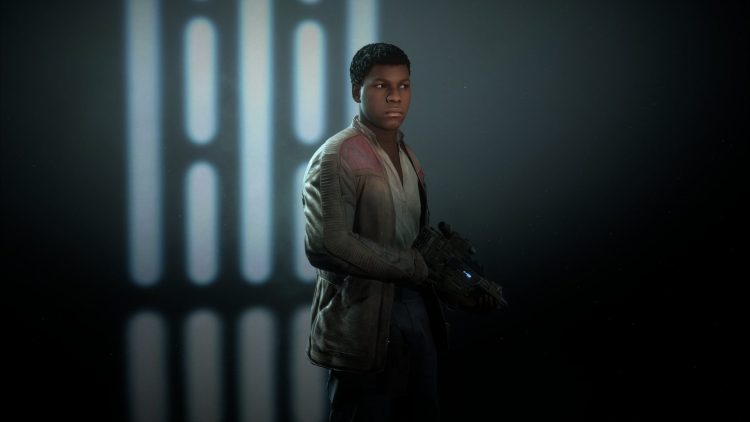 Exceptional in all game-modes, including Heroes vs Villains. Finn is a high damage dealing blaster hero with a mega buff for an ability.

He hard counters flying units with his Q ability granting 100% accuracy. Having a powerful side-arm as back-up is great for fighting heroes or multiple troopers at close range.

Considered one of the top tier picks, pick him whenever you’re on a map with multiple choke-points, as he needs allies around him for full effectiveness. 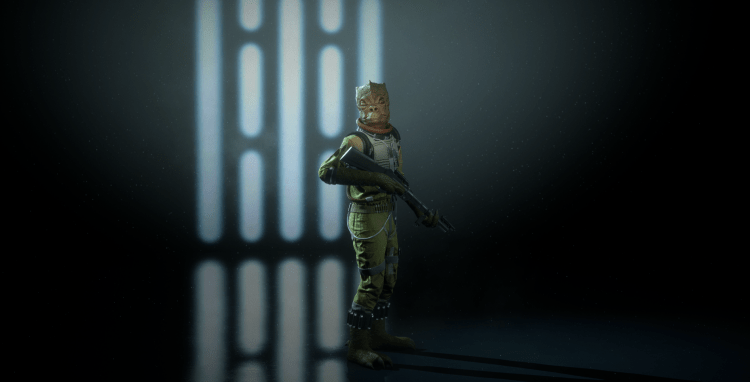 Full of utility, Bossk can be an absolute nightmare to deal with. Catering to all play-styles, you can spam abilities to fill the battlefield with mines and grenades. Or you can snipe using his secondary fire, which is actually really powerful.

Alternatively you can go for a close quarters approach, as his blaster’s primary fire hits hard too.

Activating his ultimate will reveal all nearby enemies, while granting a grenade launcher that can demolish entire groups of units and heroes!

Luke Skywalker is a generalist, providing a perfect balance between offense, defense and mobility. As such, he doesn’t excel in any particular area, but doesn’t falter either. Mostly based around pushing enemies away and rushing to get close to them.

Also, his force push allows for some hilarious moments. Few abilities are as satisfying as pushing an enemy hero and watching them fall to their death! 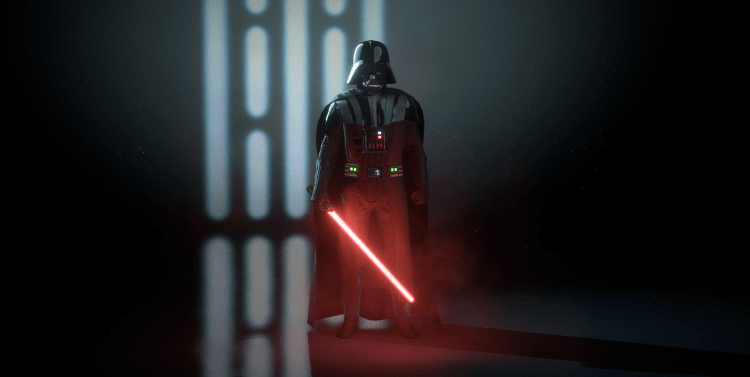 If you want a more chilled Sith experience, Darth Vader is the hero for you. Taking far more damage than any other lightsaber wielder, he does have basically no mobility.

Able to call on his rage to increase damage dealt and reduce damage taken, enemies will wonder what they can do as you advance towards them.

Use Darth Vader as a front-line tank, deflecting blaster attacks and earning eliminations via his saber throwing and force choking. 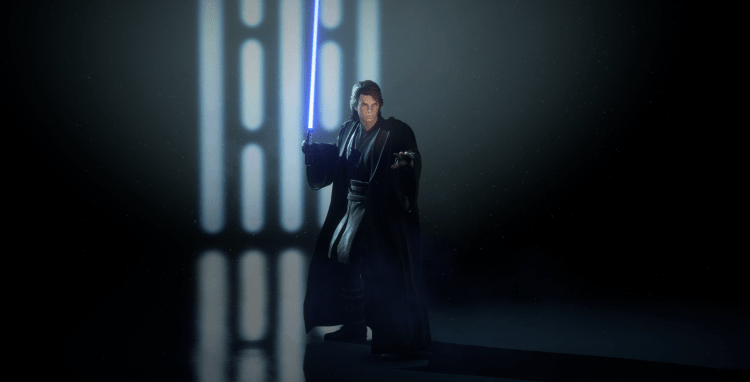 Considered by many to be too over-powered in Battlefront 2, Anakin Skywalker should be your go-to hero whenever you get the opportunity. There’s no situation where Anakin is ineffective, but he’s also one of the best duelists in the game.

Even having a unique 4th ability, any damage taken by himself or allies will charge it up. Once it’s complete, unleashing it can demolish all nearby soldiers and heroes.

Anakin’s passionate strike ability can knock back even blocking targets, leaving enemy Sith wide open to attack. His ultimate ability is quite easy to play around though, most players see what’s coming and get out of the way.

Overall though, Anakin is your best bet for getting top of that scoreboard!