The Mandalorian is Disney Plus’ biggest success, bringing over 1,000,000 viewers for season 2, episode 1.

Worldbuilding, character development and awesome fight scenes keep people coming back. Despite the last 2 movies being disliked by the majority of the Star Wars community, The Mandalorian is going strong.

A huge reason is the characters, every episode seems to be further the story of established characters while introducing multiple new ones.

With us now being in season 2, it’s about time we looked at the best characters we’ve encountered so far! 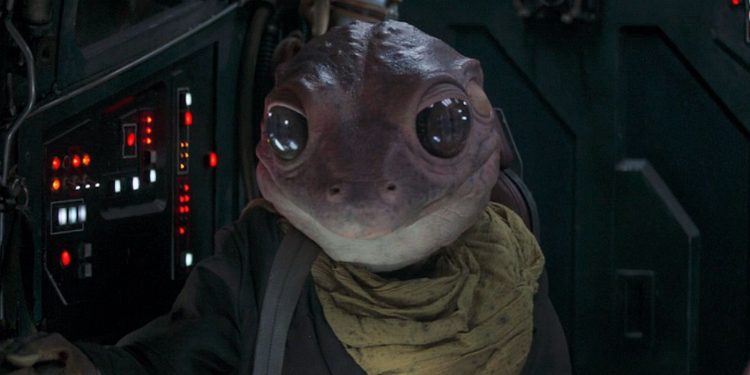 We never heard her real name but frog lady was a heartwarming addition to the TV series.

Desperately trying to return her eggs to her husband, she went through several perils, all in the name of her children.

Managing to get herself and her travelling companion in trouble by simply attempting to have a nice bath, it was truly amazing to see her complete her journey!

Introduced in season 2 episode 5, Ahsoka is a well-known Jedi who hasn’t been seen in live-action just yet. Instead, you’ll find she makes plenty of appearances in the Clone Wars series.

Wielding dual white lightsabers, the opening scene starts off with her using her force powers and environment to tackle several enemies.

Given the severe lack of old-school Jedi action in recent movies, it was refreshing to see Ahsoka and here’s hoping she makes a return!

Played by the awesome Taika Waititi, IG-11 was a mercenary droid turned protagonist.

Tasked with protecting the child, it offered a ton of wholesome and epic moments.

Eventually sacrificing his life for the child, taking out multiple squads of troopers with him, IG-11 deserves to be remembered.

Seldom seen but when she is, the Armorer is a competent leader, fighter and smith.

After the events that brought about the death/desertion of many Mandalorians, she elected to remain in their hold and take care of the remains.

Her current status is unknown but it’s highly unlikely she won’t play a part in the future. 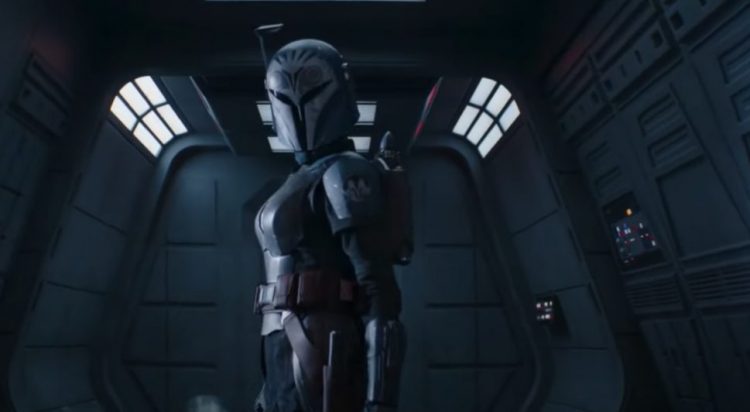 Leader of the Nite Owls and formerly a character on the Clone Wars series.

Proving her worth as an exceptional leader and warrior, Bo-Katan is stopping at nothing to get what she wants. 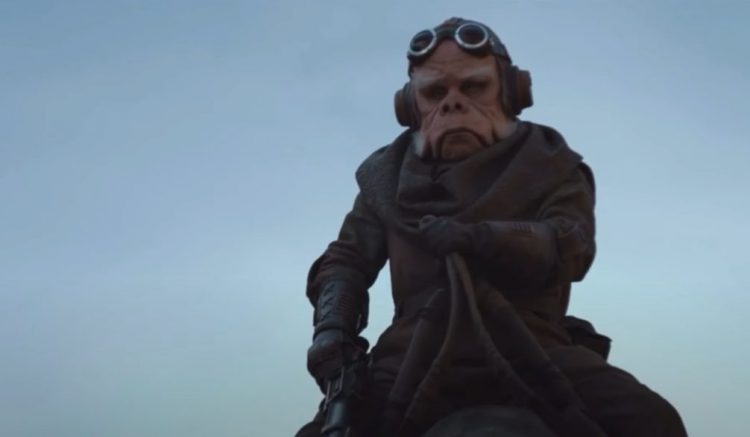 Absolute legend, Kuiil was a wise and prudent old member of the Ugnaught race. Without whom, the plot would have ended at the first episode.

He helps our protagonists multiple times through out the first season and ends up giving his life for the child.

Kuuil’s knowledge, experience and no-nonsense problem-solving was something to behold. May he rest in peace.

Wielder of the Dark Saber, as well as control of legions of stormtroopers, Moff Gideon is a worthy antagonist to the Mandalorian series.

Obsessed with his mission to gain access to the force sensitive child, he’s a powerful enemy to have. If not for the previously mentioned IG-11, Gideon could very well have succeeded.

One of the most badass fighters in Star Wars history, Cara is a previous member of the Rebel Alliance who seeks a more peaceful life.

Having lost countless colleagues and even her homeworld, her personality is one of loss, justice and power.

She’s proven her worth as a diplomat too, able to aid our protagonists in multiple situations that don’t involve punching.

Previously known as the child, or baby Yoda, Grogu’s name was revelealed in season 2, episode 5.

Currently the cutest creature to be seen in any kind of digital entertainment, Grogu provides plenty of laughs, awws and rolled eyes (if you’re a parent, you’ll understand).

We know he’s a force user, capable of lifting objects and creatures of far higher mass. But his true potential remains to be seen.

Overall, Disney did an incredible job with this character and millions of people across the world are awaiting the completion of his story arc. 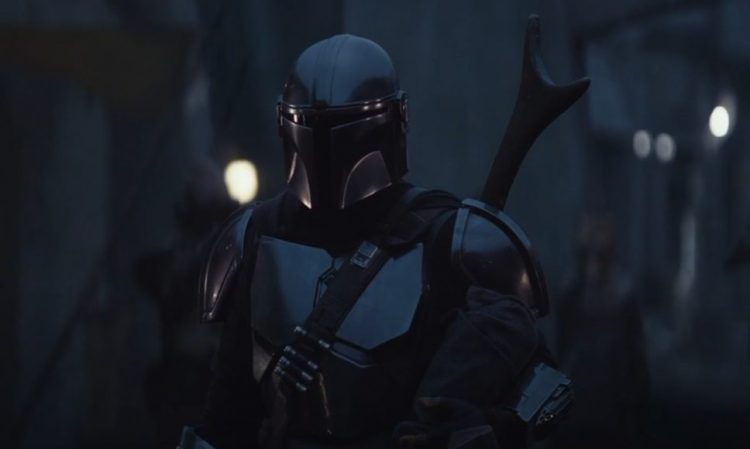 Clad in powerful Beskar armor, honing skills few others possess as well as a good heart, the “Mandalorian” Din Djarin is a welcome addition to the Star Wars universe.

Inside the helmet is a man of good standing, despite his history as a merciless bounty hunter. We see him put his life in danger when he doesn’t have to, protect a child he has no reason to, as well as go out of his way to ensure the child is returned to where he belongs.

With his skill-set and personality traits, there’s no doubting the Mandalorian is a great character with dozens of potential plot-lines he could follow!