Animals mobs are a just aspect of the Minecraft experience. Whether it’s survival or creative, making use of sentient creatures around you can provide a huge boost to your creativity.

Particularly useful in survival, you’ll begin to rely on these animal mobs for a steady stream of food and other items. Getting each mob that are able to be bred should be a priority for any play-through.

This list will go through the 10 most important ones, put these at the top of your list of things to acquire when you first enter that new Minecraft survival world.

Rankings depend on what the animals provide, how difficult (or not) they are to breed and of course, how hard they are to find in the first place! 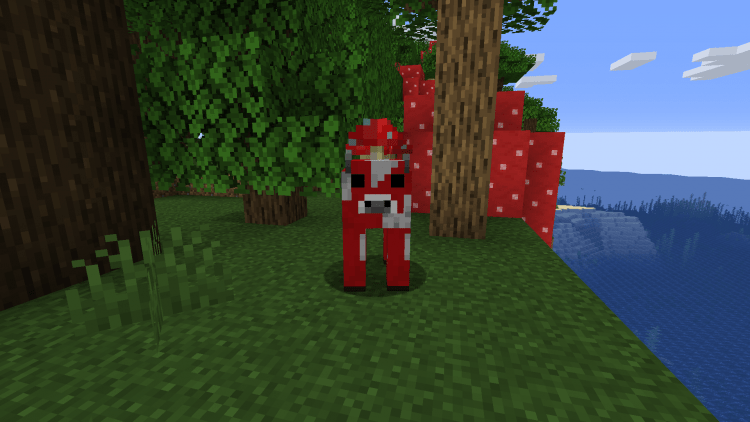 Found exclusively in Mushroom Fields biomes, you seldom run into a Mooshroom. They do have a ton of unique uses though, milking a Mooshroom will provide a mushroow stew, or a suspicious stew on a brown Mooshroom.

If you want a normal cow, use shears to pluck some mushrooms off, turning into a normal one! 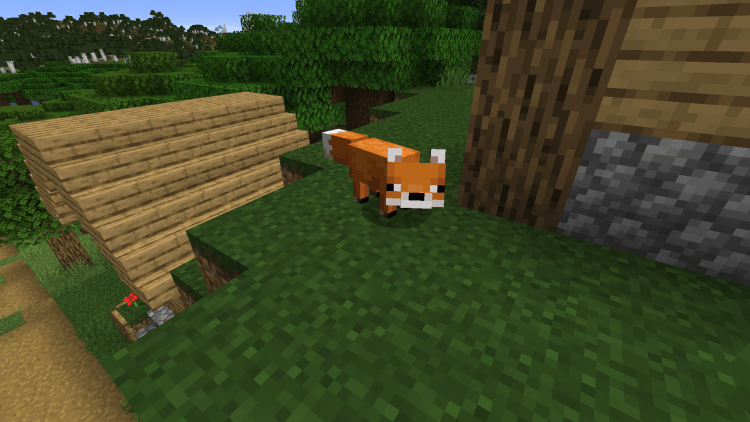 Located in the Taiga biome, as well as any variations of it. Foxes are awesome little creatures that roam to villages during the night time.

What makes them special is the ability to spawn holding an item, including Emeralds.. You can get a surprising amount of cool stuff by staying a few nights in a Taiga biome.

After breeding for a baby fox, it’ll be friendly towards you and often protect you. Just be aware, Foxes do pick up items you drop! 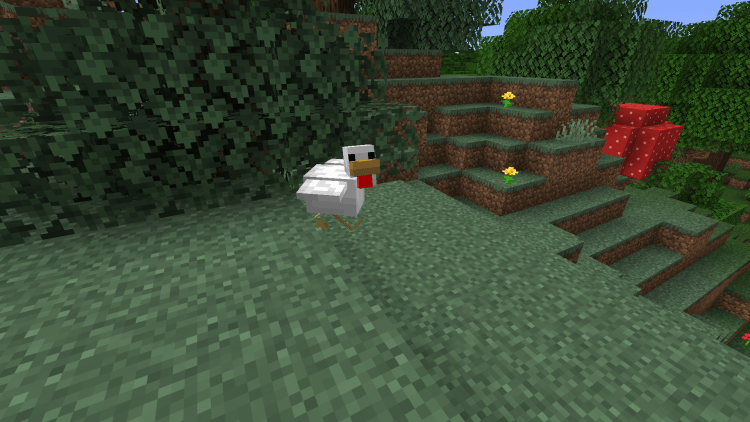 Providing a steady source of eggs, Chickens are heavily bred to stockpile a ton of chicken meat, feathers and eggs. Activate love mode with seeds, which are extremely easy to acquire.

Eggs are often traded with Farmer villagers, a pretty nice source of Emeralds.

Just keep them away from areas you find yourself in often, the constant clucking sounds get very annoying! 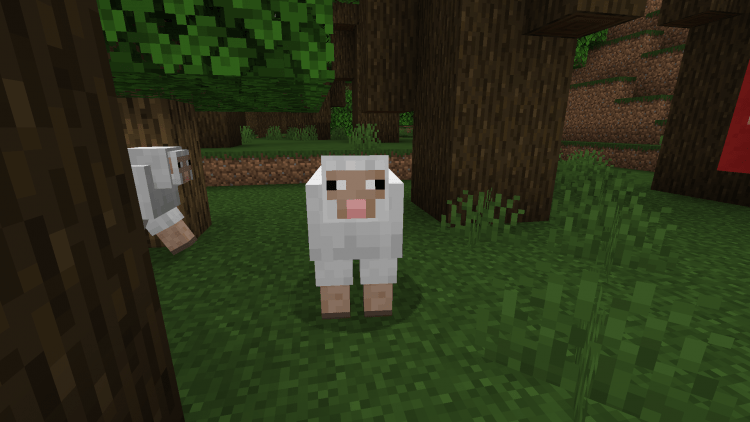 Plenty of benefits to finding Sheep and keeping them near your base. Found everywhere so it’s easy to get a large amount of Sheep, then breed for a lot of experience.

Afterwards, use dyes and continue breeding. Start to sheer each sheep, you’ll stockpile a ton of different colored wool! 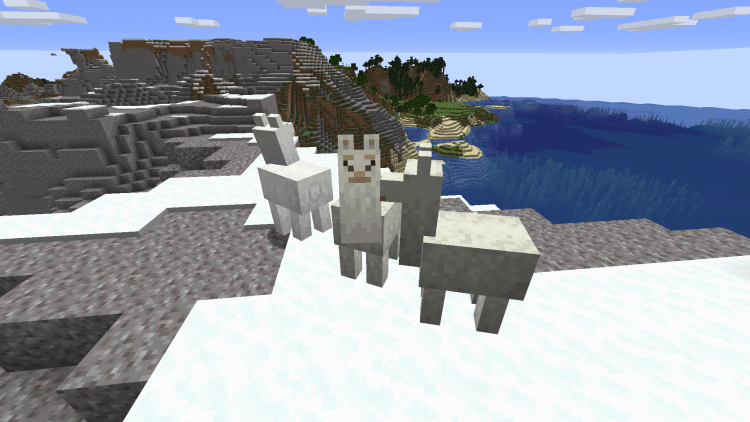 Llamas can be given chests, allowing up to 15 slots of inventory space which is massive. Unfortunately, they can’t be given a saddle so you have to pull them with a leash. 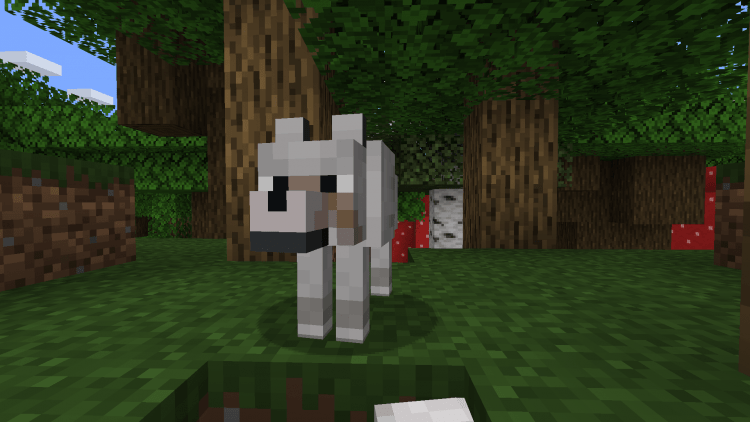 Feeding a wolf can be easy, just look out for your typical forests. Feed it bones and it’ll follow you for the foreseeable future, until it gets killed of course.

Acting as a trusty friend, wolves will join you in battle, or you can tell it to sit and wait for you.

In terms of HP, wolves aren’t really that strong, they can die pretty easily. Use a few if you think you’ll need them, feed them meat to replenish health. 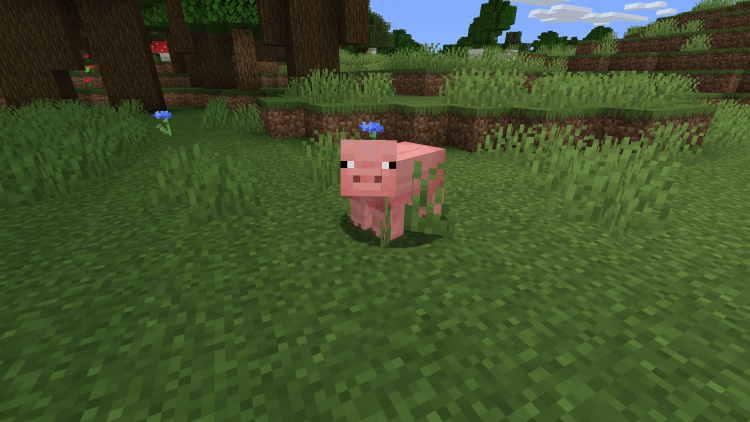 Weirdly, one of the best transport options in the game. Pigs can have a saddle placed on them and led with a carrot on a stick. Movement speed is slow, so why is it good? It’s afk travel, you don’t have to press a button.

Bred using carrots, potatoes or beetroots. You’ll have no problem breeding swathes of pigs to murder for porkchops! 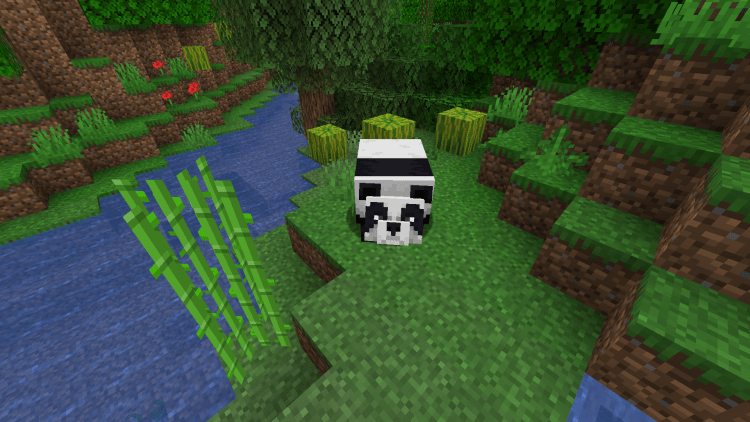 Rarely spawning in Jungle biomes, Pandas are one of the most unique mobs in the game. Coming with different personalities, each one will have their own specific traits.

Breeding Pandas is a tedious task, requiring you to have eight bamboo blocks within five-blocks of both them both. Additionally, if you try to breed them too close to eachother, they’ll attack you!

It’s worth it though, especially if you have trouble finding Slimeballs. Baby Pandas will often sneeze them out! 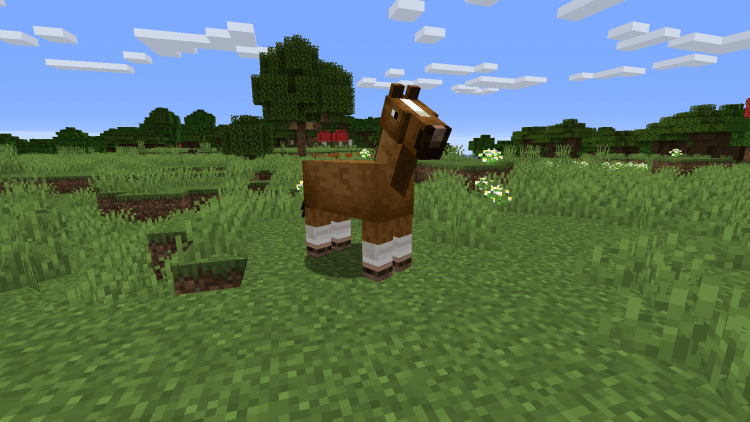 Traversing your Minecraft world is incredibly easy with a horse, they come in many different varieties but finding one with max speed and high health is recommended.

Found in the common Plains and Savannas, you’ll often run into them on your adventures. You’ll need a saddle to hand, in order to tame it.

After that, golden apples or carrots are required to breed them. 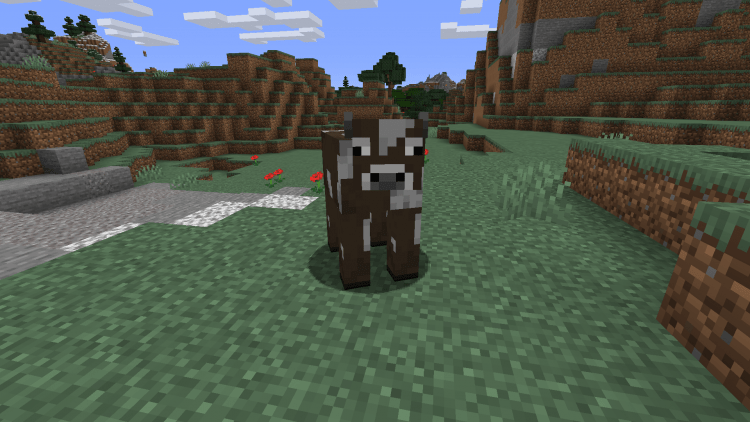 Of all animal mobs you should breed, Cows are your go-to. Being a nice source of the uncommon Leather, as well as raw beef and milk, there’s no reason not to have a good 20+ cows at any time.

Wheat is required to breed them, which can be both easy and difficult to obtain, depending on how much effort you put into your farm. Selling leather, raw beef and milk to villagers is another good way of getting Emeralds!

What about cats? They scare creepers and are cute and lifelike. Personally, I think that wolves should be first with cats second. That makes sense, right? Just a tip. (not trying to be rude :( )