Customisation in Battlefield is better than ever with the release of Battlefield 5. Multiple options are available, being able to change your headgear, upper and lower body. You can choose to be unique and stand out, or you can go for immersion. Regardless of which way you swing, headgear is the most versatile way of reaching your desired character appearance.

The allies have a ton of headgears available in particular. Most of them are incredibly unique, with headgears for both historical accuracy and fun. If you’re struggling to choose a headgear piece for each of your classes, this list will help!

I’ll also detail how to acquire each one, although some of them are veteran/deluxe edition rewards. Others were only available in by-gone Tides of War events. Expect all of them to be available at some point in the future though, even if it takes a year! 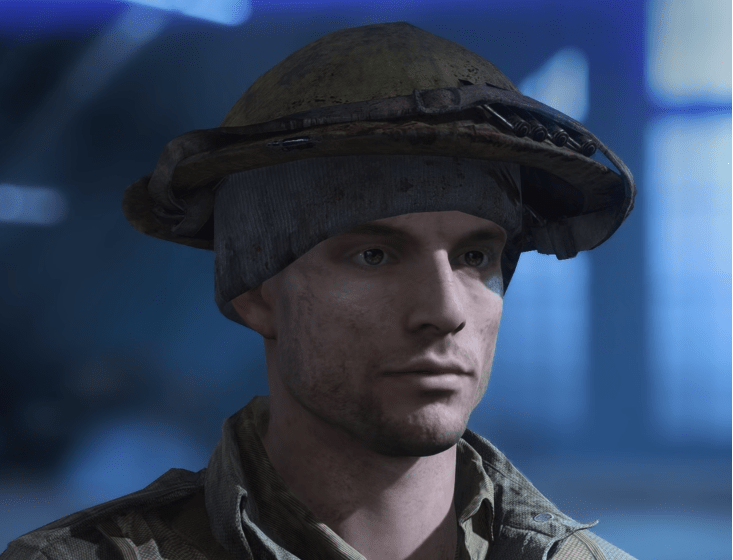 How to unlock: Complete the Assault Mastery II assignment

Clearly inspired by the real helmets that British soldiers were equipped with. The Scottish play also incorporates a beanie hat, providing warmth underneath the helmet protection. You can tell this helmet has a more rugged, experienced appearance. How to unlock: Complete the Medic Mastery I assignment

A standard brodie kitted out with a number of additions, such as netting and what looks like rations. It all combines into one great looking head-gear piece. You’d likely find a helmet like this outside of the usual drafted footsoldier. So if you want to immerse yourself as a more experienced, better trained soldier, Holy Ghost is great! How to unlock: Complete the Support Mastery I assignment

Paratroopers were equipped with this steel helmet in favour of the standard brodie. Stronger and more expensive to produce, paratroopers were typically better trained and thus, deserved more armour. In-game, it provides a different helmet appearance from your brodie variants. 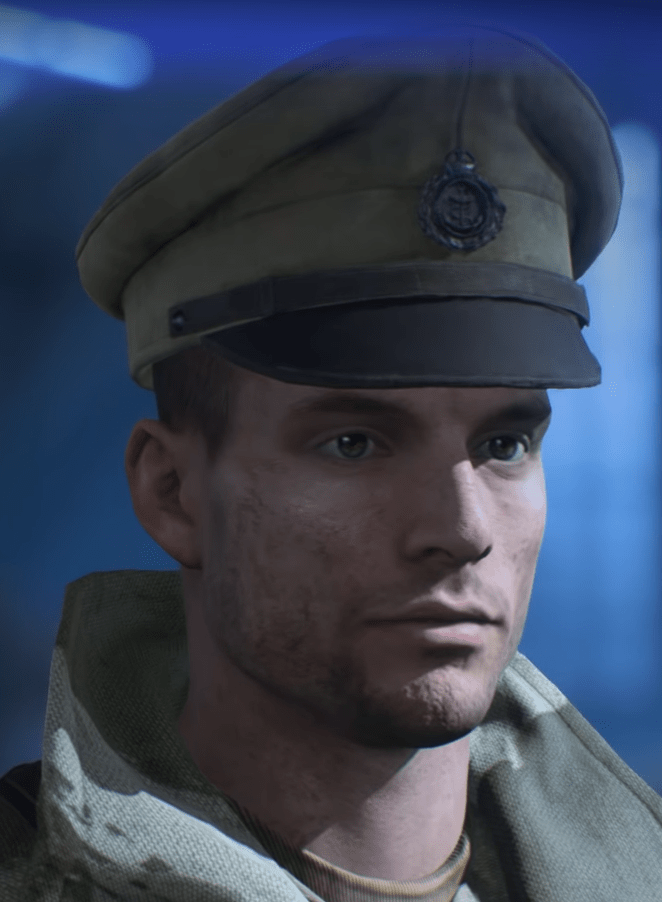 How to unlock: From a Paratrooper set.

My personal favourite, I love any kind of Officer-like caps. Phantom Major is currently the only one available to the Allies, making it rarely seen on the Battlefield. Immersion wise, being one of 2 or 3 (if that) Officers feels awesome! 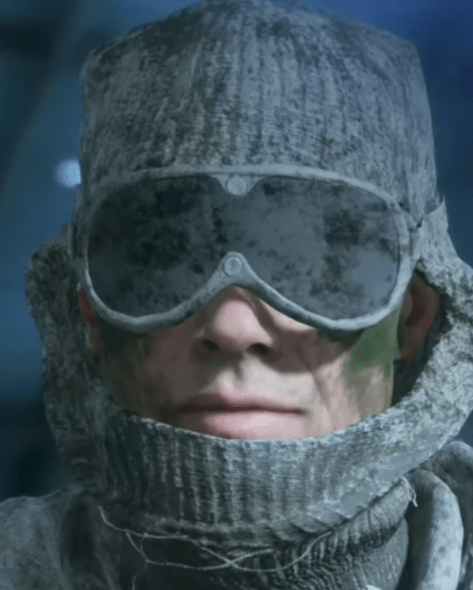 How to unlock: Reach a rank of 39 during the Lightning Strikes Tides of War event.

One of the more unique head-gears you can find, Double Down is solely for winter combat. That huge balaclava would certainly keep anyone warm, with the goggles seeking to protect the wearer from sun glare on snow. It’d definitely look out of place on maps with a warmer climate so make sure you switch it out if you’re role-playing.

How to unlock: Reward for obtaining rank 20 during the first Tides of War event, Overture.

Based on the release of the Firestorm game-mode, the Napalm helmet offers some nice additions to a fairly bland helmet. Goggles, a cloth (probably used to help breathe near smoke), matchs and gas canisters are all featured.

Certainly one of the more unique styles available! 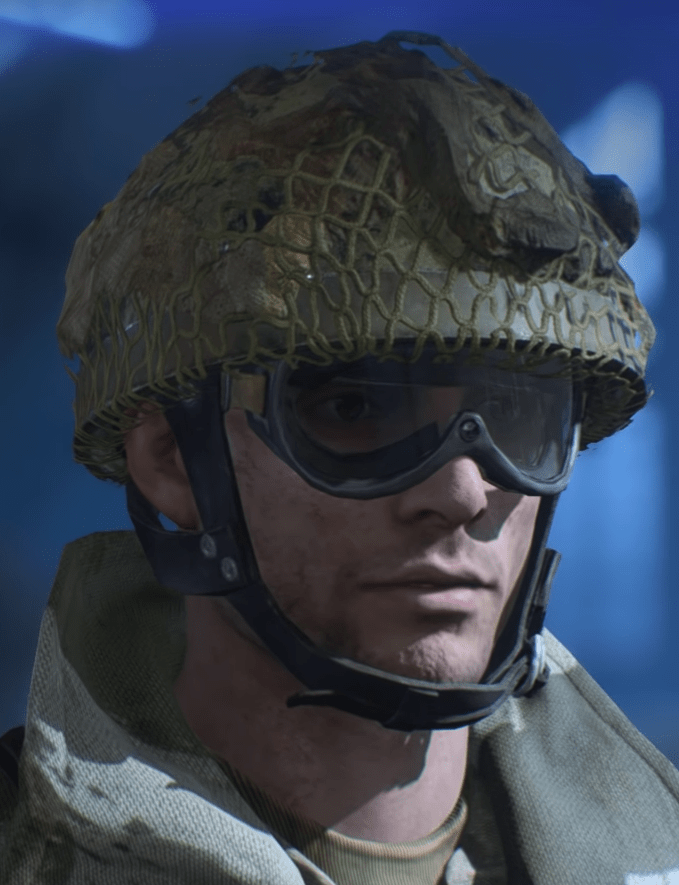 How to unlock: From a Paratrooper set.

By far the most modern of all head-gears in the entire game. Desert Commando equips the wearer with a paratrooper helmet, having netting and camouflage all over it. Goggles would be equipped to stop sand getting in your eyes, which is obviously not a feature in-game. All maps, except snowy ones, fit this head-gears theme though! How to unlock: Complete the Recon Mastery I assignment

Weirdly available after mastering the Recon class, Union Jacked sports the British flag on it. Intimidating to see, gas-masks have always maintained a creepy appearance. Clearly a more fun option though, it still looks awesome. 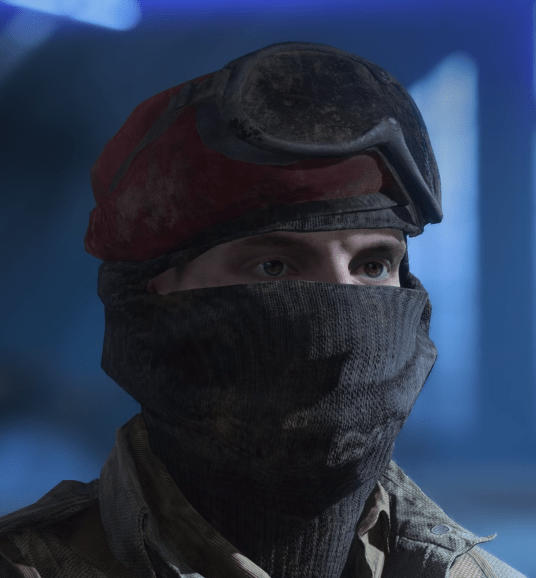 How to unlock: You needed to complete all challenges during the 3rd week of Lightning Strikes.

Considered a community favourite, the red beret makes this head-gear look so cool. Used by airborne forces from World War 2 and still used today, the beret is symbolic and therefore, well used. There’s no shame in equipping a head-gear that’s common to see on other players though.

I’m just hoping a red beret with no add-ons is released in the future. 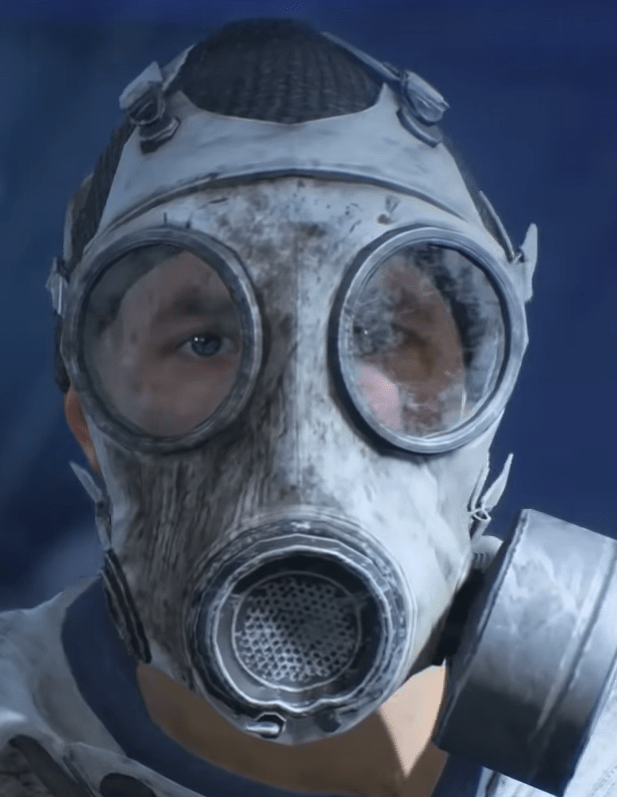 How to unlock: Reward for obtaining rank 20 during the first Tides of War event, Overture.

Almost the exact same head-gear model as Union Jacked, only with a beanie too. Dead Man’s Hand offers the only current true intimidating head-gear available to the allies. Scorched and scarred, you’ll look like you’ve fought a thousand battles as you traverse through the fire-fighting. No other Allied head-gear offers this level of awesomeness, making it the best available!