1 cost champions are the bread and butter of any team comp. Not only do they decide how well your early game goes, they fit snugly into your late game team composition.

Back in Set 3, fielding multiple 3-star 1 cost units could result in an easy top 4 finish. In set 4, few 1 cost units can be considered carries. However, getting them to 3 star can still be a huge boost, particularly if you get them early on.

To help you understand which 1 cost champions to look out for the most, here’s the 10 best in the game! 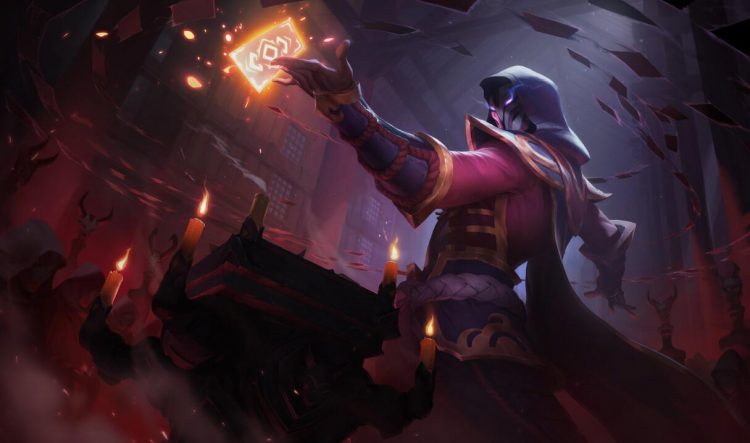 Very rare to face to a 3 star Twisted Fate, his damage values aren’t amazing and the cards can be easily dodged.

For a basic mage build, this unit is an excellent early placeholder. The items can easily be placed onto a Jinx for a Sharpshooter build too. 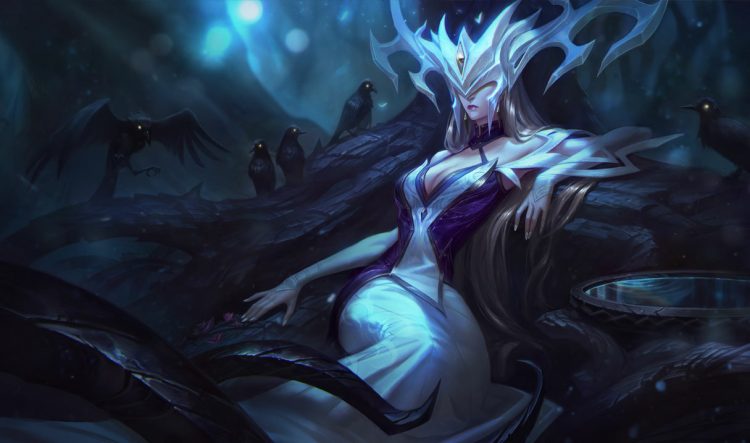 Not the best Moonlight carry choice but if you have no choice, Lissandra can work well and secure you top 4. Her ultimate ability does a surprisingly high amount of AoE damage, although it can be difficult to get multiple activations off per round. 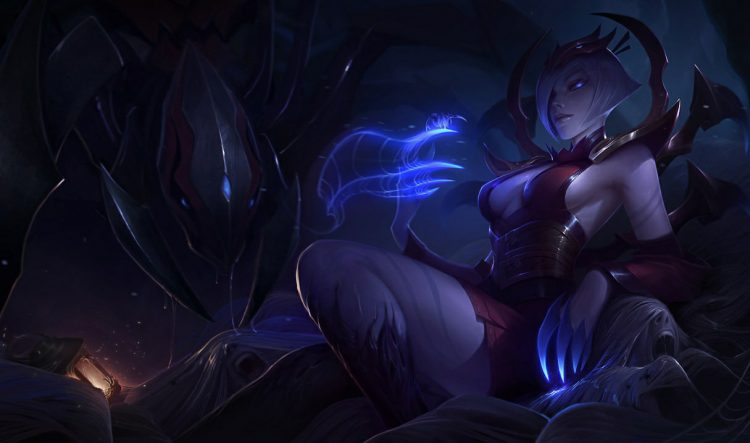 Aatrox is a Cultist’s main front-line, Elise is a surprisingly good front-line up until stage 3 or so and can hold Aatrox’s items. Just make sure you have a spare 2-star Elise on the board for when you make the switch. 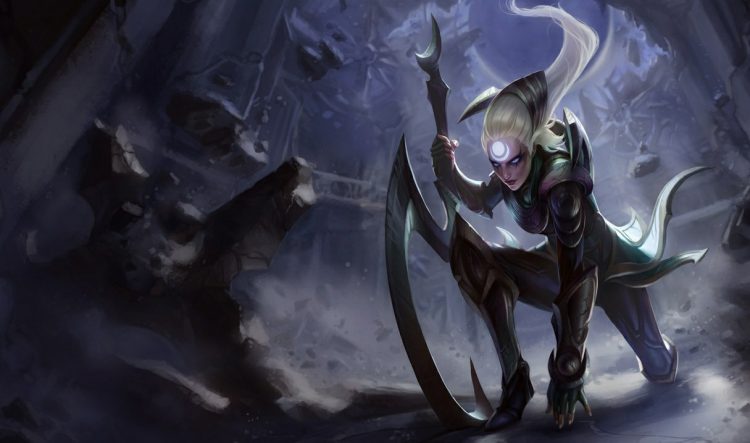 Right now, Diana is the premiere Moonlight carry. As the trait gets changed throughout the set, this could well change.

Built alongside 3 other assassins, a 4-star Diana will absolutely demolish entire back-lines by herself in just 1 or 2 ultimate activations. 10 orbs with 100 base damage each and crit items is powerful. 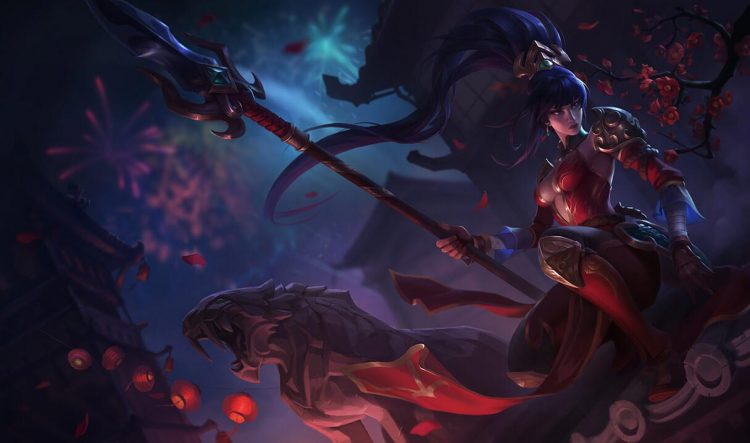 Capable of one-shotting back-line units all the way up to the late game, Nidalee fits in with well a bunch of different compositions. As with most 1 cost units, you’ll want to sell it to put the items on other units once you start getting to level 7 or 8. 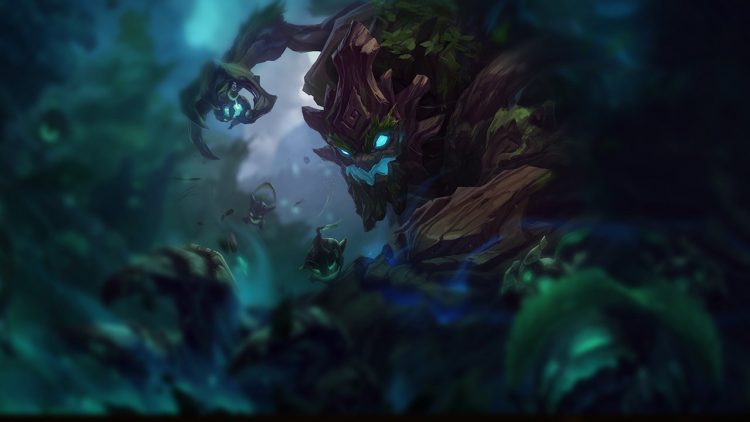 Few units can front-line like a 3 star Maokai with perfect items. Surprisingly decent damage too, with brawler bonuses he can easily carry you to the late game, with enough breathing space to power up the rest of your team! 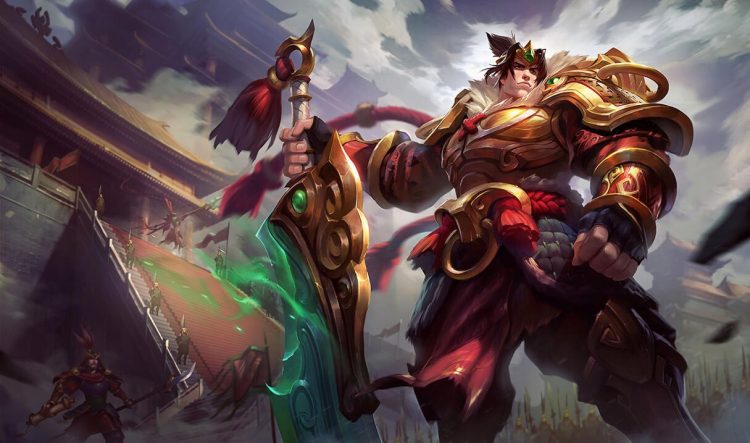 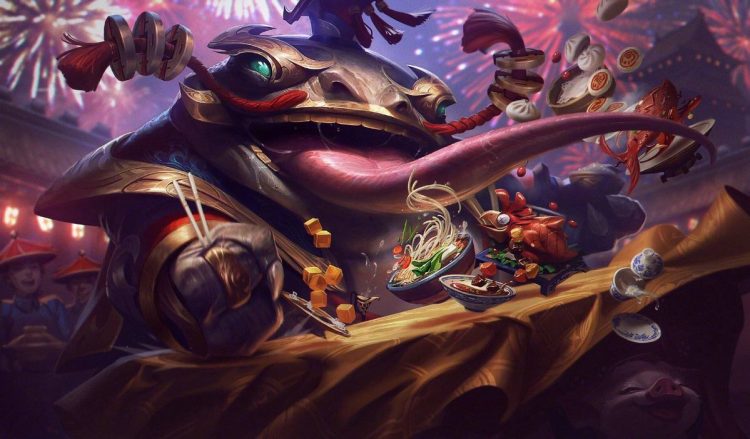 No doubt you’ve experience the full tank 3* invincible Tahm Kench before. In terms of damage, he doesn’t really do any without the items above.

He works best as a meat shield though, even surviving far longer than anyone else on the team. Being a Brawler gives innate tankiness so armor/magic resist is what Tahm needs. 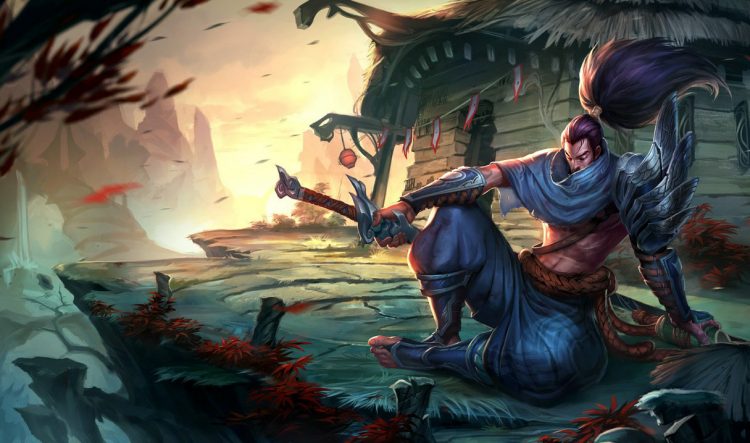 Great early game, unstoppable late game, granted you need a Duelist chosen Yasuo. With Yone alongside him, Yasuo is constantly out-healing any damage he takes, simultaneously acting as an assassin.

A single Hand of Justice will allow him to happily carry the early game, the healing gets pretty bonkers. 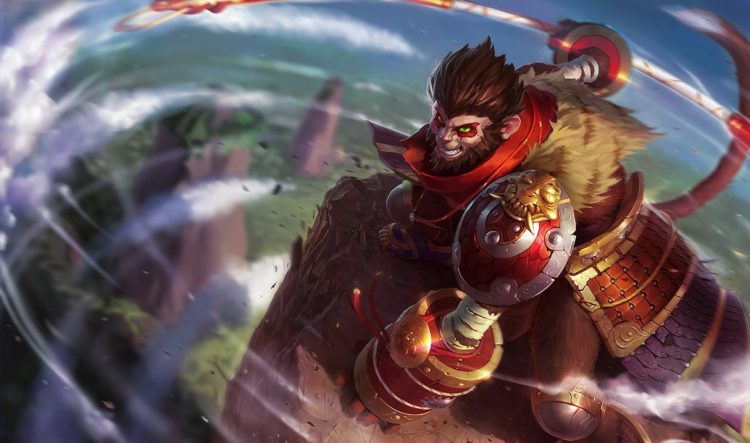 Surprisingly, Wukong is the only 1 cost unit who can be considered a main carry of their own composition. A Divine Chosen 3 star Wukong with the above items can out-put 4 star unit worth of damage, while also being unkillable.

Labelled the Bonkey Kong, it has to be first on the list for being the only unit with an entire comp built around it!