Skulls are the bread and butter of your Order of Souls emissary leveling.

Defeating bosses, skeleton ships, and ghost ships all drop skulls. They are taken to Order of Souls Madames to sell for gold and emissary value, which can rank up your level with Order of Souls.

15 different skull variants exist, some are pretty much not worth the time to bring to your ship while others drown you in gold and emissary value!

There’s one particular skull that stands out, and should be acquired whenever you encounter one.

If you’re looking to level up your Order of Souls rank, or simply want to know out of interest, here’s a list of the 10 best skulls in Sea of Thieves.

Alongside each entry will be directions on how to obtain them. As well as some details on how common they are.

You’ll be able to use this information to dominate the seas in the name of the Order of Souls! 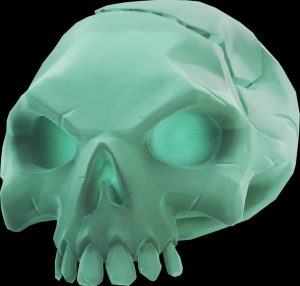 Only found while battling ghost ships, you’ll get several skulls of the damned from each ghost fleet voyage.

In terms of voyages available for all trading companies, ghost fleets are one of the most fun voyages you can do.

Each regular ghost ship will need 3 direct cannonball hits to destroy, then they have a chance of dropping skulls of the damned & storage crates of the damned. 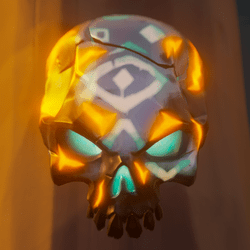 Similar to the normal hateful bounty skull, only this ashen version is worth a bit more.

An increase in reward is based on the Devil’s Roar region, where you find this skull. Full of volcanos, it’s a far more perilous part of the map to explore.

You’ll commonly find this skull as a reward for various feats, such as exploring shipwrecks or destroying skeleton ships. 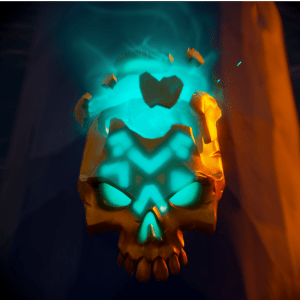 The most lucrative of normal skulls, villainous bounty skulls are fairly common too, always found on emergent skeleton captains.

Once you’ve reached an emissary grade of 5 for the Order of Souls, you can acquire a voyage that guarantees 16 of these skulls.

Such a voyage can yield upwards of 58,000 gold from those skulls alone. 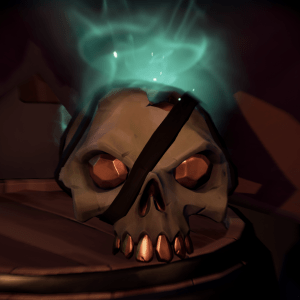 Skeleton ships almost always drop a skeleton captain’s skull, with 6 guaranteed for defeating the final wave of a skeleton fleet.

Krakens and megalodons also have a decent chance of dropping them.

Skeleton fleets are another amazing world event, rarely seen but a blast to complete.

Not only will you get a bunch of skeleton captain skulls, but you’ll also get 2 ashen keys and chests. So make sure you challenge every skeleton fleet you can! 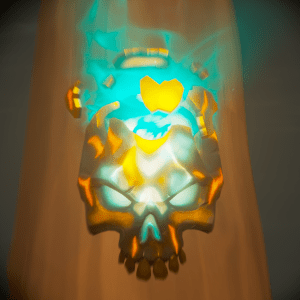 Methods of acquisition are the same!

However, there is a very rare chance you can find this skull on a random island outside the Devil’s Roar.

5. Captain Skull of the Damned 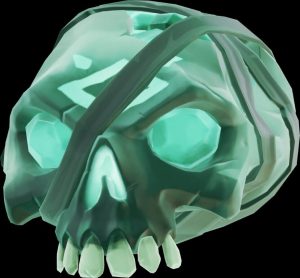 Selling for a massive amount, this skull is well worth the effort required, as you’ll need to defeat a ghost captain ship.

In order to acquire the Ghost Captain Sails, you’ll need to sell 50 captain skulls of the damned.

If a ghost ship drops loot, you’ll see ghostly banshees circling above it, heralding you closer. 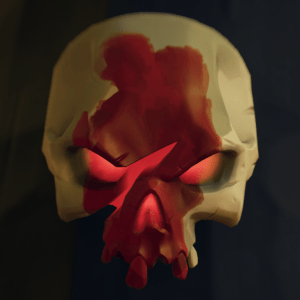 Ritual Skulls are the most unique skulls in the game, and cannot be sold to the Order of Souls.

Instead, you’ll want to sell it to Reapers or Bilge Rats.

If you’re feeling particularly savvy, try your hand at using the ritual skull to ignite the Fort of the Damned. 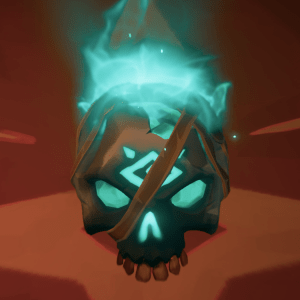 1 stronghold skull is found in a skeleton fort, while 4 are guaranteed in the Fort of the Damned.

Otherwise, stronghold skulls can be obtained from the usual skeleton ships, krakens and megalodons.

Fairly rare to get, they’re the last of the more normal skulls and fetch a high price from the Order of Souls. 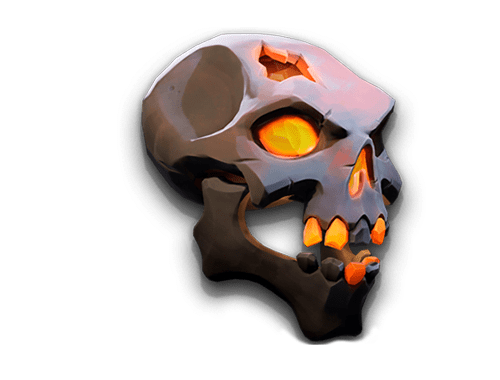 Acquired only by defeating an Ashen Lord, such a skull is a sign of perseverance and competence.

Ashen Lords are a rare world event, with each one having a myriad of attacks and stats to cave your way through.

Weirdly, this skull is actually a flamethrower weapon!

Holding the attack button will output fire from the skull, causing considerable fire damage to players and ships alike.

Be careful though, as the skull loses gold/emissary value the more fire is spewed out. 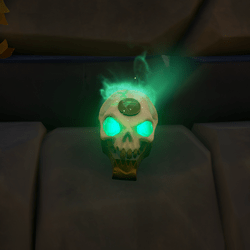 Available only in the Shores of Gold Tall Tale, as the final reward, the Gold Hoarder’s Skull is worth a ton, more than most other treasure items in the game!

Taking a few hours to complete, you’ll travel to various items, unlocking puzzles and encountering many treasures and bosses.

Eventually facing off against the powerful Gold Hoarder boss, acquiring this skull is no easy feat.