Overwatch is truly a beautiful game, having a perfect blend between detail and arcade-like graphics. A wide degree of diversity allows for an extensive color palette, Blizzard must have had a ton of fun creating the game.

Part of Overwatch’s beauty is in the level design. Each map is unique, providing its own facets of visuals and gameplay. Some maps are hated by the community, being quite anti-fun, but the majority of them are excellent.

I’ll be going through the 10 best maps in Overwatch. These are the ones you want to look out for if you’re looking to brush up on a specific skill-set. Or find the most fun map to play custom games in! 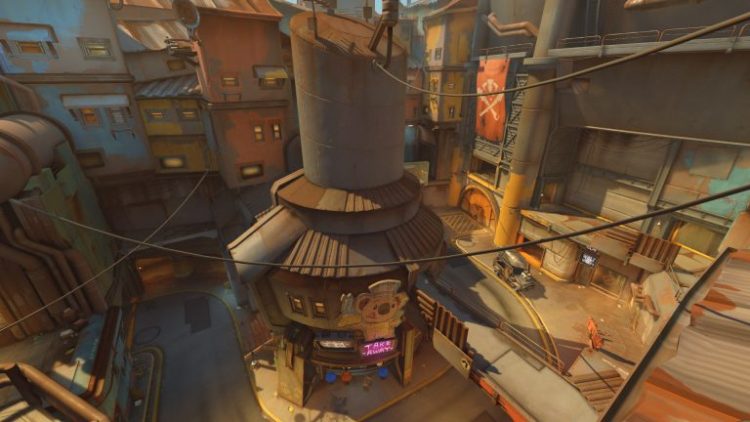 Shantytown type maps are always welcome in first-person shooters, especially when you have Blizzard’s creativity behind them. Junkertown is one of the most recent maps added to Overwatch, and it comes with its own personality.

The community is quite split on this map though. I’m a huge fan personally, others not so much. Getting to the first objective can be a nightmare of a task due to the lack of cover, as well as the height advantages belonging to the defenders. 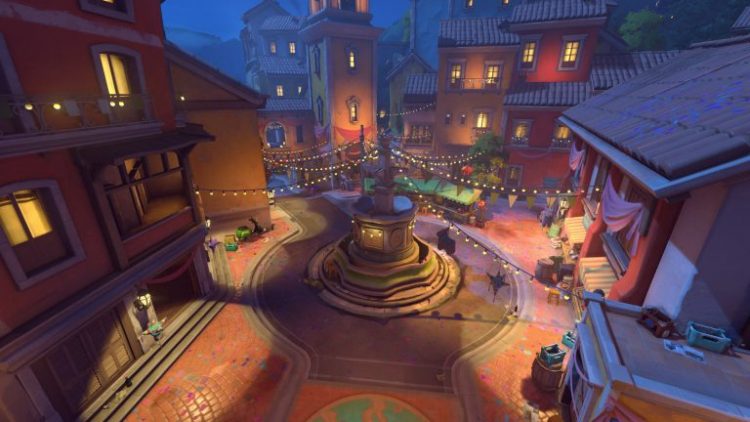 Tons of vertical gameplay, keep your eyes on high points at all times. Junkrats are particularly annoying here. Progressing through Dorado is a gorgeous experience, ripe with a soothing color palette before it gets covered in rockets and grenades anyway. 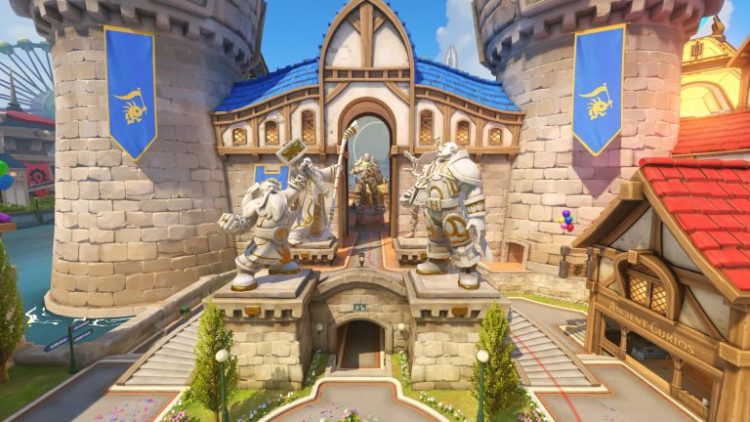 Basically a huge Easter egg, this map contains homages to all of Blizzard’s major titles. Even if you’re not a huge fan of games such as World of Warcraft like me, it’s awesome to play futuristic heroes on a map containing features to do with it.

Taking the first capture point can be a challenge with little in the way of cover on approach. Shielding heroes are absolutely mandatory here. 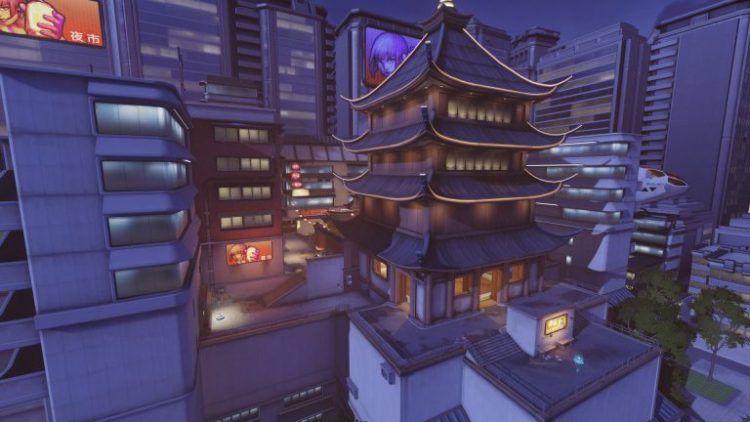 All heroes are viable on this map, ones with displacement abilities even more so. Booping enemies off the map is a common occurrence.

Snipers also find a home here. The walk from spawn to objective isn’t too much that immobile heroes struggle. Lijang Tower is one of the best control point maps! 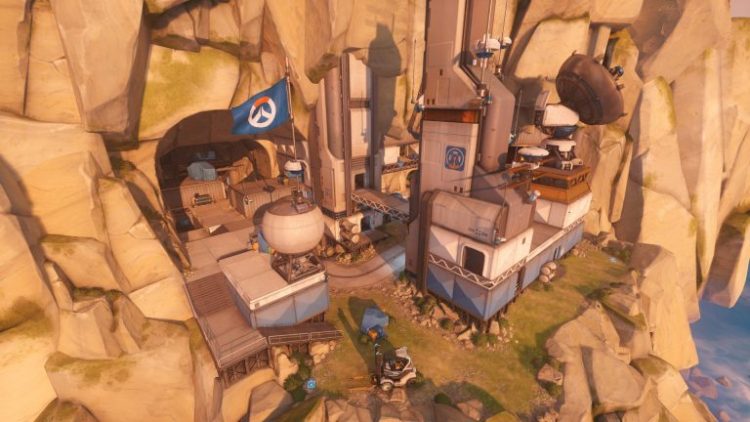 Abundant in cover, it can be tough to blast through defenses without proper flanking maneuvers. This map requires good game knowledge and strategies to come out on top. 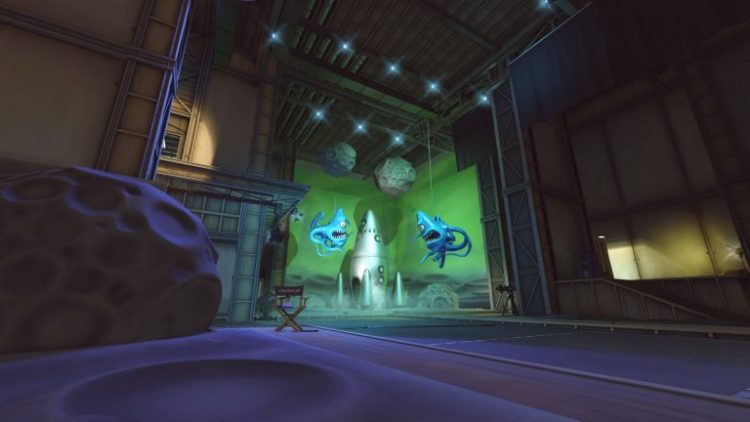 No other map offers such variety as Hollywood. Adventuring through various sceneries is a nice change of tone, with each one having its own properties.

It’s one of the longer maps though, becoming a bit too difficult to achieve victory as the attacker. Most matches tend to be completely one-sided! 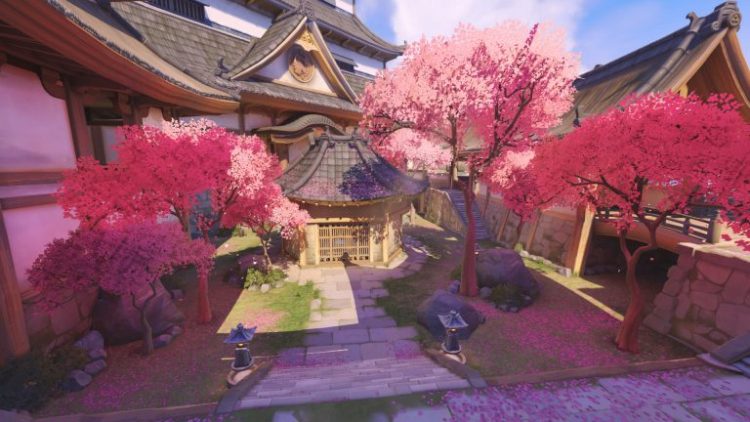 One of the most beautiful maps I’ve seen in gaming, not just in Overwatch. Hanamura is a fairly small map, one objective being easy to conquer while the other, not so much!

Pharah is an overlooked hero on this map, especially in the last objective area. Keeping your eye on the upper levels is important as a defender, even more so if you can get a Widowmaker or Torbjorn parked up there. 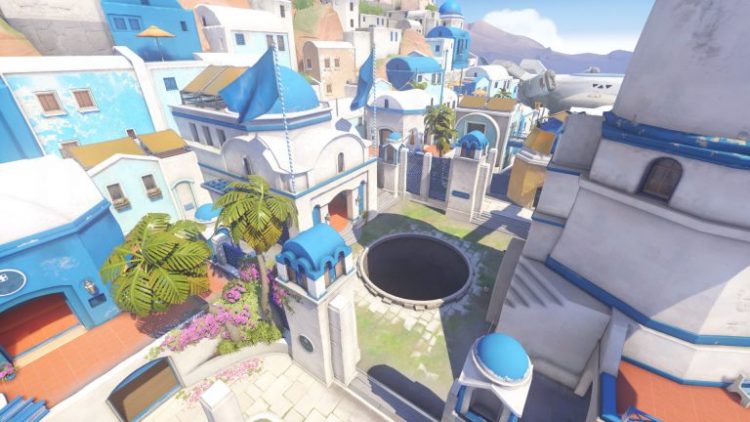 Ilios has the most skill-based objective of all maps in the game, falling into the pit (pictured) is certain death for most heroes. Fights can get chaotic so keeping away from the pit can be a challenge.

Lucio is particularly awesome here, as he can glide along the walls surrounding the pit. Pharah and Orisa are also great choices with their displacement abilities. 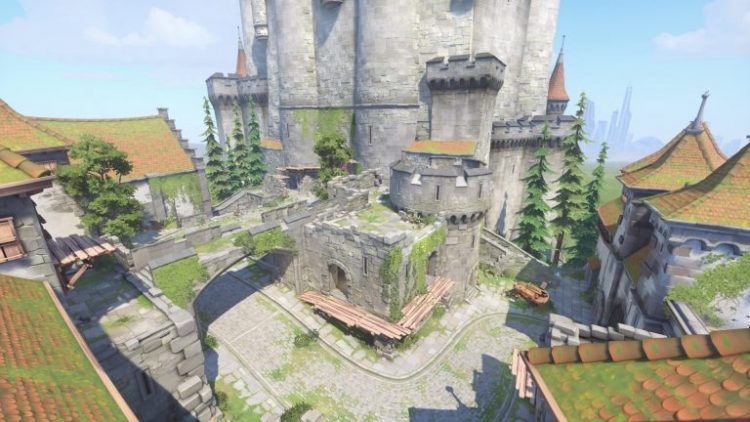 My personal favorite, there’s something so epic about battling in a medieval stronghold. As you progress through the map, chokepoints become wider, and more flanking routes open up.

Due to this, it’s important to remember to consider switching heroes between objectives. The 2 entrances close to the first objective are easy to defend for a good Reinhart and Bastion combo for example. 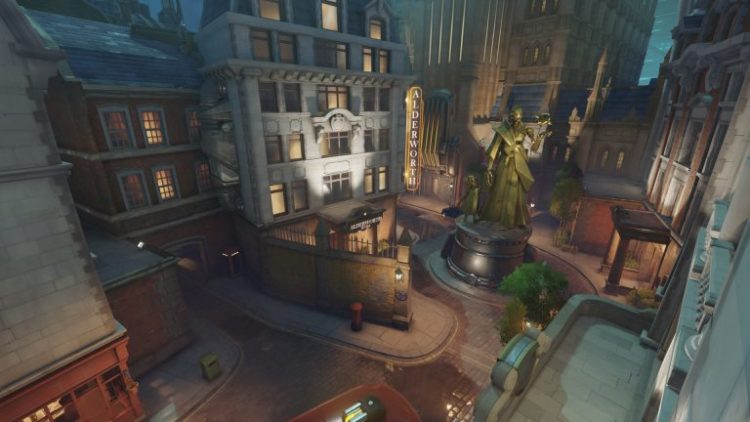 Widely considered to be the most enjoyable map in the game, King’s Row provides some excellent ambiance, plenty of chokepoints, and some awesome flanking opportunities.

Each objective is just as easy to take as it is to defend. Every hero can shine here, tons of vertical gameplay caters to all play-styles.

Overall though, it’s just a beautiful, fair experience for all players. Making it the best map in the game!