When you first start out in Destiny 1 & 2 you’ll eventually get your personal vehicle and if you’re anything like me (and many other gamers) and love good looking aesthetics on your vehicles or vehicles that are very appealing overall; then this newest article is definitely going appeal to your liking. Especially if you’re a fan of the old school Star Wars Pod Racer video game because the Sparrows in Destiny 2 make you feel like you’re a Pod Racer yourself. It’s just a shame they took out the Sparrow Races AKA SRL.

First up on our list is the Exotic Sparrow called Dark Horse. A unique looking Sparrow in it’s own right that arrived in Season 5, gained through Eververse Packages. 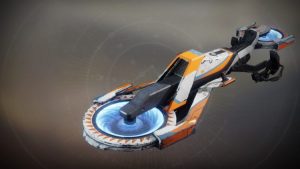 Next up in our Top 10 list is the Exotic Sparrow, Vespulaser. This Sparrow was part of the Season 3 set, the Warmind DLC, obtainable through Bright Engrams. 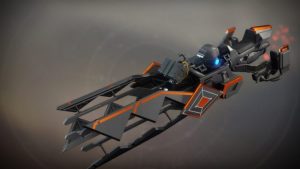 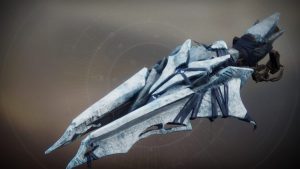 Number 7 in todays list has probably one of the most unique feels to it, although I have it placed lower on the list it’s still pretty cool and it is the Exotic Sparrow Braytech DREAM9. Part of the Season 7 set it seems it was only obtained through the Eververse. 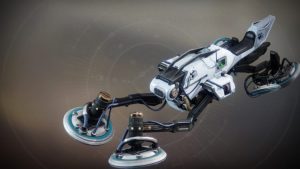 Bringing it in at Number 6 is the Exotic Sparrow called; Gray Hornet! It was introduced during the Solstice of Heroes event of Season 3, and only obtainable through Solsticee Bright Engrams. 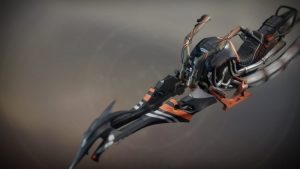 Hitting Number 5 at the halfway mark is an interesting Exotic Sparrow, the Eon Drive. Interestingly enough, although it’s part of Season 3 you can get it from the Best of Year One Engram, as well as Prototype Engrams and even from the Prismatic Matrix. 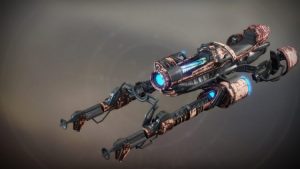 Now this next one is pretty awesome and brings the deathly look of the Other side out, (…yes that was a bad joke.) that’s right this Exotic Sparrow is the Otherside!  This Sparrow rode in during Season 3 and was given to you by Commander Zavala after completing Strikes and earning rank-up packages. 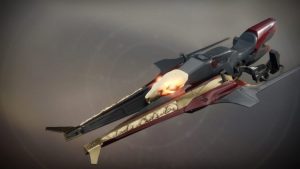 Coming up in the Top 3 is the one Exotic Sparrow that absolutely goes with Whisper of the Worm, Harbinger’s Echo. Announced during Season 4 you can get this bad boy from the Dreaming City. 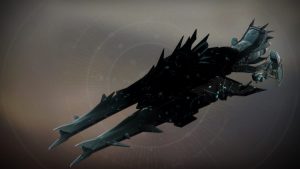 Our runner up was a close one, I was having a hard time putting it first or second but hey this Exotic Sparrow still brings the cheer in second; that’s right it’s Dawning Cheer! This Christmas special Sparrow flew in during Season 5 and was given to you by Amanda Holliday. 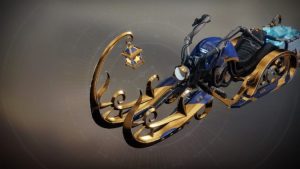 Now that we’re at the top of the list, you’re getting the most badass Exotic Sparrow yet; the fiery bad one known as Burnout! My favorite Sparrow so far, simple because it’s like being Ghost Rider in the future! It was brought in during Season 5 and obtained by Etched Engrams and the Prismatic Matrix. 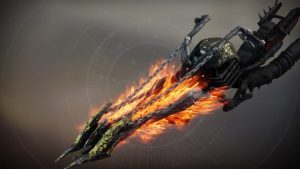