In the Pokémon TCG, draw power is extremely important. Finding yourself without Energy cards or basic Pokémon is a fast way of losing the game. Due to this, many players recommend a good amount of draw cards, as well as search cards. So many exist in the game though, it can be difficult to choose which ones to put into your deck.

I’ll be going through the 10 best draw cards in the Pokémon TCG. All of these choices will be awesome for almost any deck, some are trainers cards while others are fully fledged Pokémon. However, those Pokémon do not require a certain type of energy to use their draw power so they can be tech’d into any deck! 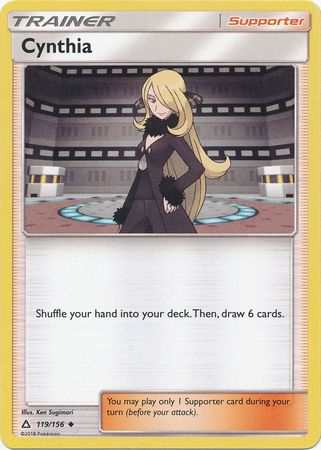 For a nice reset, Cynthia offers a ton of value. Sometimes you get unlucky and get a bad hand. Returning cards to your deck is fine if you have the draw/search power to get them all back. Cynthia can also be used when your hand has ran out of cards, to draw up to 6 cards. 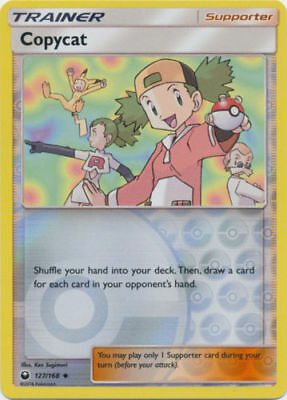 Very situational but in those right situations, Copycat can provide more drawing power than any other card in the game!

Many players include tons of draw/search power so if you’re up against someone who has amassed a 15 card hand, you can draw that amount. Able to turn a losing game into a fair one, Copycat is definitely worth including against draw heavy decks. 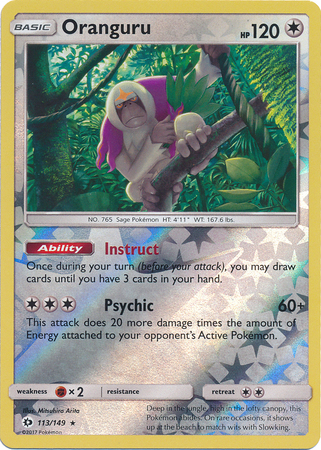 Your hand will never stay empty with Oranguru on your bench. If you’ve already used a bunch of draw cards, you’ll find your hand pretty stacked which is where this card is useless. For decks that run through their hand quickly, utilising items and extra energy production, Oranguru is amazing! 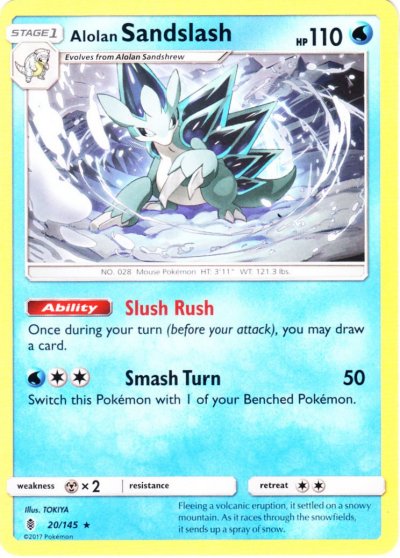 While it might require 2 turns to set up (in order to put Sandshrew down then evolve it), Alolan Sandslash provides a stable source of draw power throughout the game. Multiple copies on the bench is actually quite insane, your hand will stay topped up indefinitely.

Sacrificing so many deck spots to include this and it’s pre-evolution can be daunting though, so only include it if your core is fairly low. 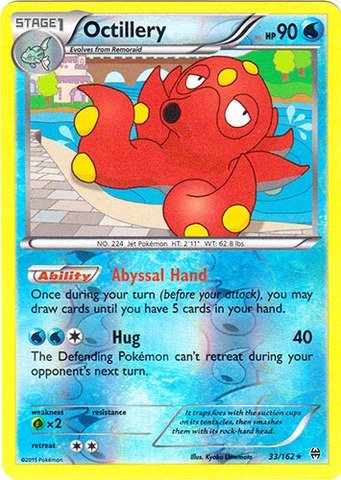 Pretty much an upgraded Oranguru, Octillery provides the same draw ability, only providing 2 more cards. It’s not a basic Pokémon so it’ll take a few turns to set up but few other cards refill your hand like Octillery does.

Considered a staple by the Pokémon TCG community, every player should own a few copies of this card! 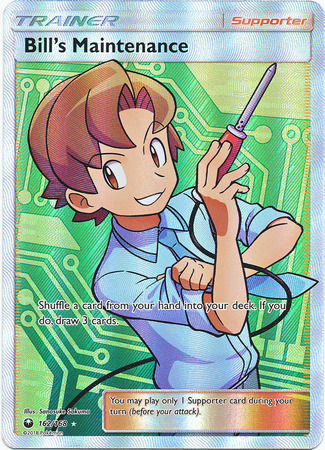 No matter your deck strategies or draw/search power, you’ll always end up with at least 1 card you can’t use at the time. Shuffling it back into your deck in return for 3 new cards is highly beneficial, bringing a +2 advantage to the table. Other cards do provide more base draw power but the recycling tie-in of Bill’s Maintenance makes it a good candidate for deck spots! 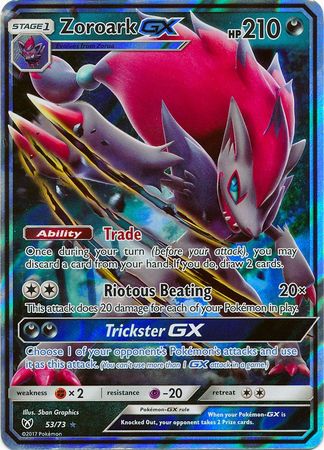 Another evolution Pokémon, one that is similar to the previous entry, but only providing a +1 advantage. You are able to use it every turn though, sending cards to the discard pile in order to draw 2 new ones.

Some Pokémon are amazing with this effect, such as Darkrai GX. Including a bunch of recovery cards is a good way of ensuring the discarding part is a non-issue as well! 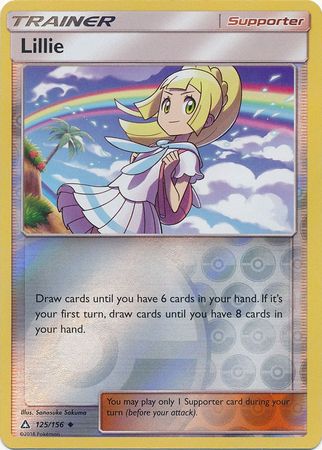 Drawing Lillie in your first hand is pretty much a guaranteed win. Only 1 other card can provide a higher degree of draw power. Even then, drawing up to 6 cards can still be awesome. Utilising by players across all skill levels, Lillie is a must-have for any Pokémon TCG deck. 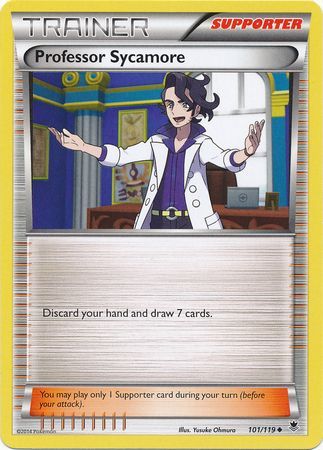 I know this card might seem too situational, as you never really want to discard a hand full of cards you need, but such draw power is incredible. If you do have less than 3 cards in your hand for example, drawing 7 grants a massive bonus to your victory efforts.

Additionally, plenty of strategies contain cards that don’t mind being in the discard pile, either for their own abilities or for the strategy’s recycling power. 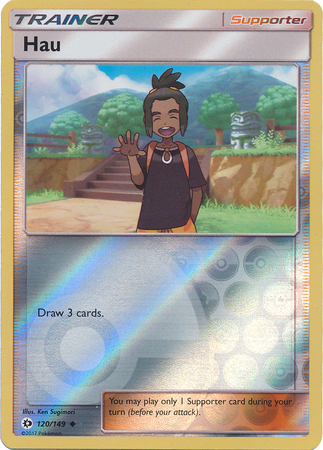 No other card provides such a reliable income of draw power. Hau isn’t the only “Draw 3 cards” card though, the others are Looker, Cheren & Tierno.  That gives you a maximum of 16 possibilities to draw 3 cards in a single deck!

You do want to mix things up though, other entries can allow you to draw more cards depending on the situation. For raw, untouched draw power though, these ones are the best!