Overwatch has hit the world by storm, people predicted it would be a success but it’s now one of the leading first person shooters. It’s earning a considerable amount of revenue because of this, both from initial sales and microtransactions. The most popular transactions are the skins for your heroes, they change the way they appear in-game. There are so many high quality skins in Overwatch, Blizzard have done an amazing job. Choosing just 10 is a difficult feat but you can see them here! 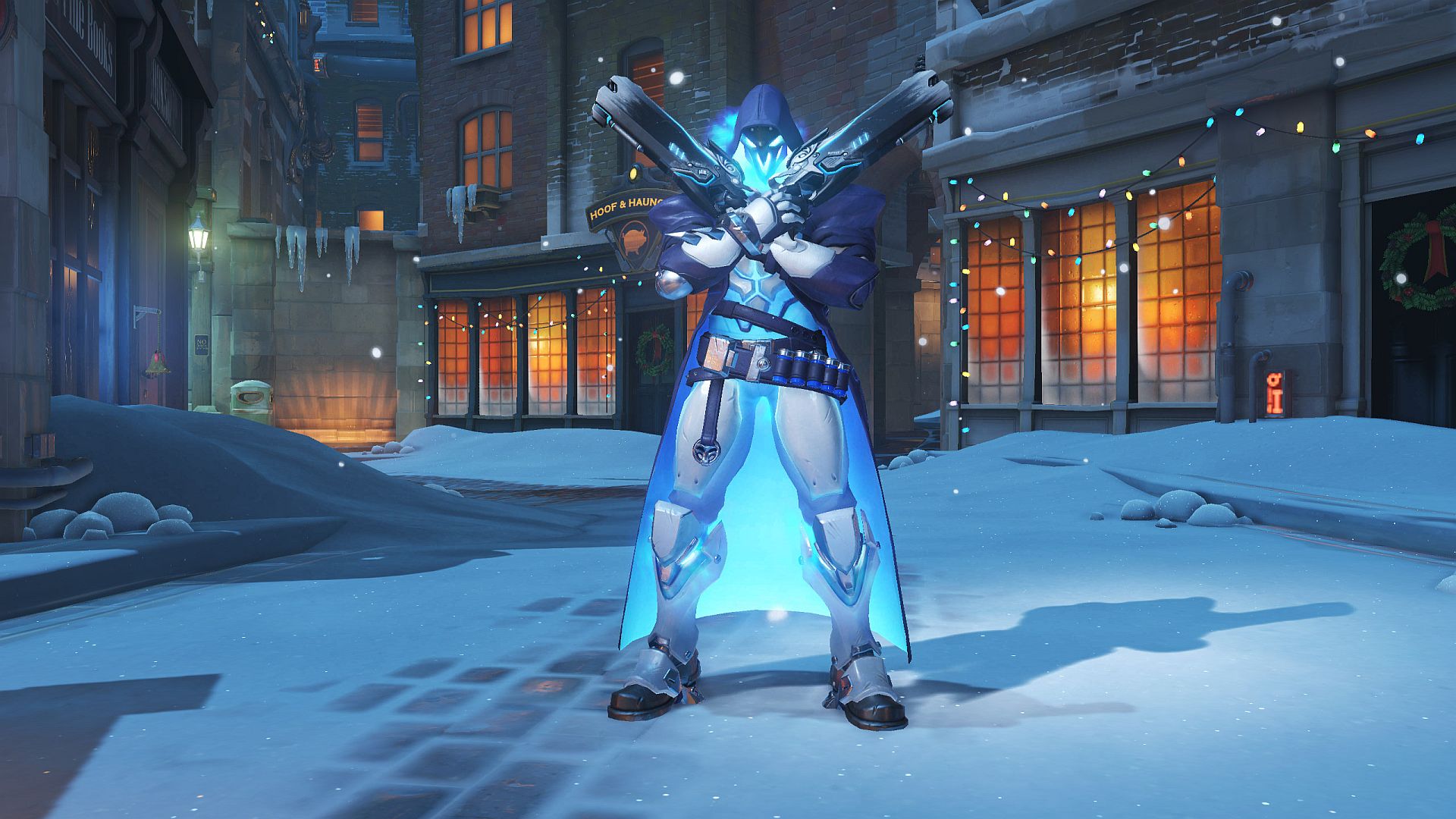 Although there is no model change, this skin is on the list because of the particle effects that come with. This was the first time Blizzard had released a skin with such effects and it looks awesome! This skin was released during a Halloween event and came with its own gamemode. Players were pitted against waves of enemies and a few bosses. It was well received with players calling for more PvE content! Released during the Year of the Rooster event, this skin was one of many players could obtain. It gives D.VA an all new Asian culture look that looks incredible. 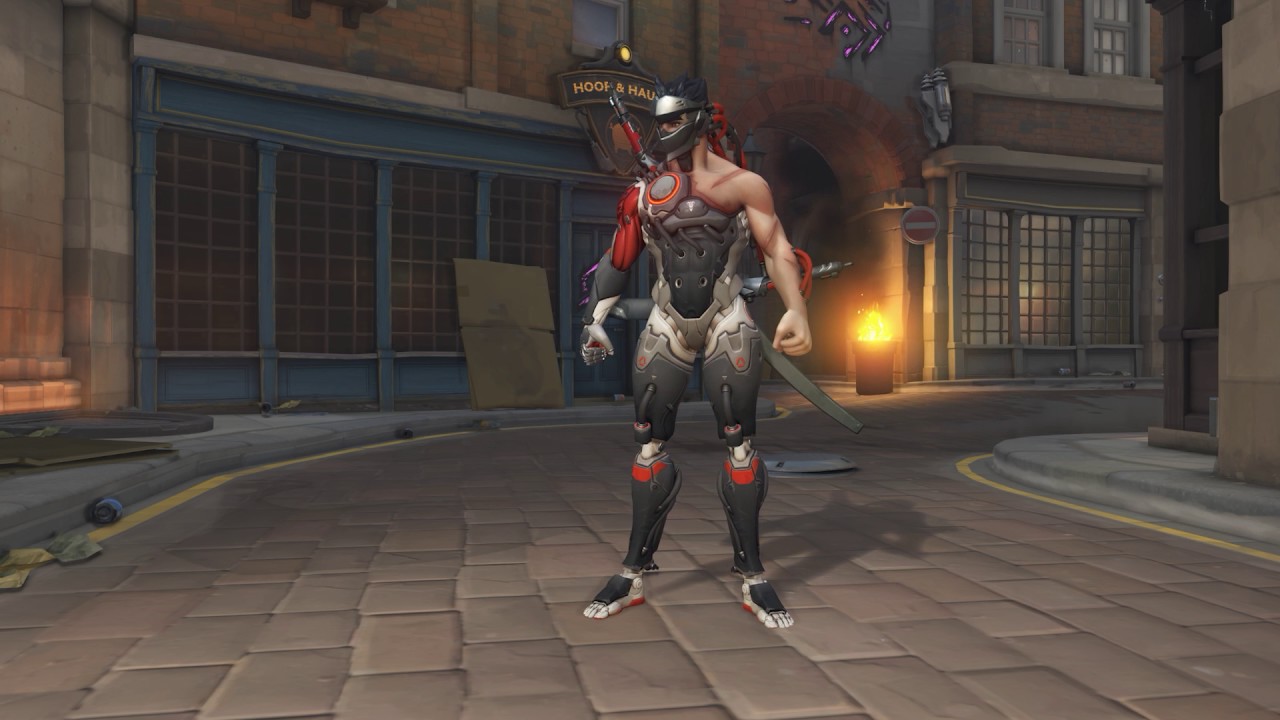 This Legendary cyborg-like skin gives Genji a well needed ‘evil’ look. As he has one of the highest skill ceilings in the game, it’s only fitting that he gets such an amazing skin. It will be quite rare though as your chances of getting it in a loot box are very low!

The first and only release skin on this list, Hayseed Junkrat is a perfect skin for exploring an alternate theme. The eyes especially are creeper but awesome, the whole skin is really well done, top notch stuff from Blizzard! This skin was arguably the easiest skin to obtain as you only had to win 10 games with a friend on Heroes of the Storm. This could be done in a relatively short time against Easy AI bots. The event is no longer available though, so obtaining Oni Genji now is impossible. 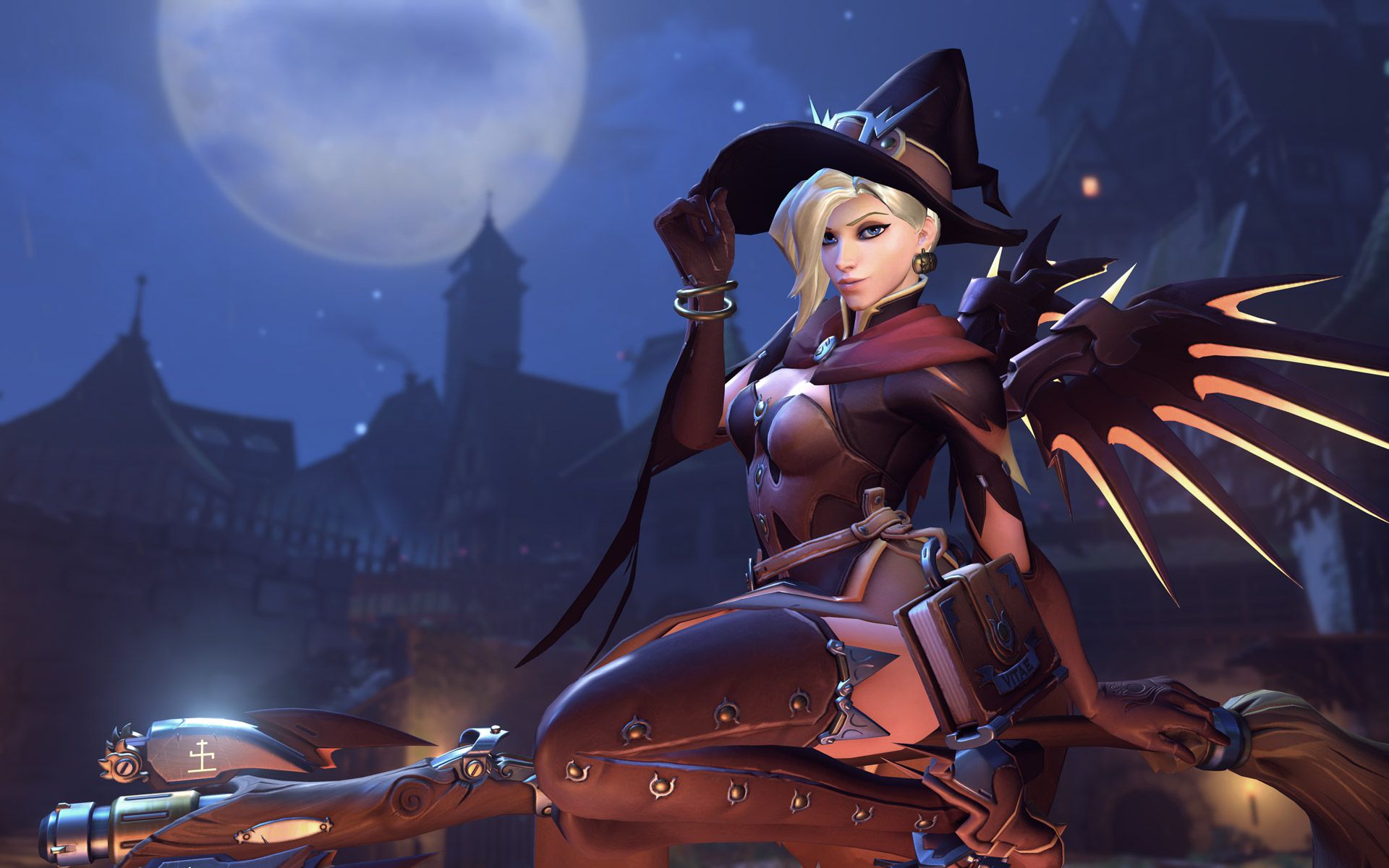 Released during the Dr Junkenstein event, Witch Mercy was definitely foreseen by players as it fits her model perfectly. It was extremely well received and, during the event, it had its own voice line when facing it as an AI boss. This voice line was promptly added to the playable skin as players loved it so much.

How Blizzard managed to nail these alternate fantasies is beyond me. Yeti Winston is a great skin based around the mythical Yeti. Released during the Winter Wonderland event, this has been the go-to skin for Winston ever since. Zenyatta already has a lot of great skins but the Nutcracker skin is in a league of its own. It was extremely well received by players with many openly promoting their admiration for it. It’s a well deserved 2nd best skin on this list! 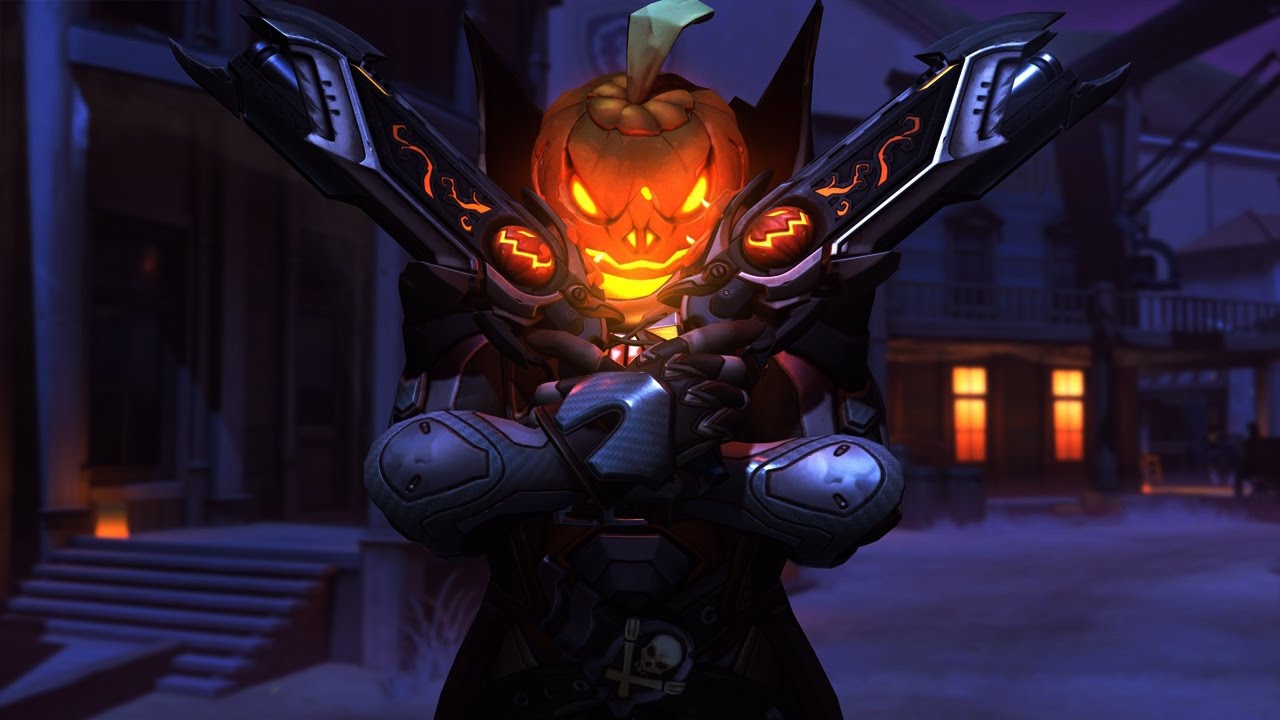 To be honest the top 5 skins or so can be interchanged, they’re all so awesome. For me though this is just about number 1. It fits the Halloween theme so perfectly with the pumpkin head and cool new weapons. Amazing work by Blizzard on this skin!