Warzone was recently released with Halo 5: Guardians. It’s an amazing new gamemode that lets the player engage in huge battles with players or AI. The REQ system is also a good feature for progression and satisfaction. With such a huge gamemode comes a ton of strategies, many of which will be unknown to some players. There are also plenty of general tips and tricks to help you win your games. Find 10 of the best here, with the Top 10 Halo Warzone Tips! Most players will already do this for dead enemy players but every game I see dead bosses whose weapons are just lying on the floor. Knights in particular drop Incineration Cannons that are perfect for both pvp and pve. If you start picking up these weapons and even tell your team to do so, your winrate will increase! 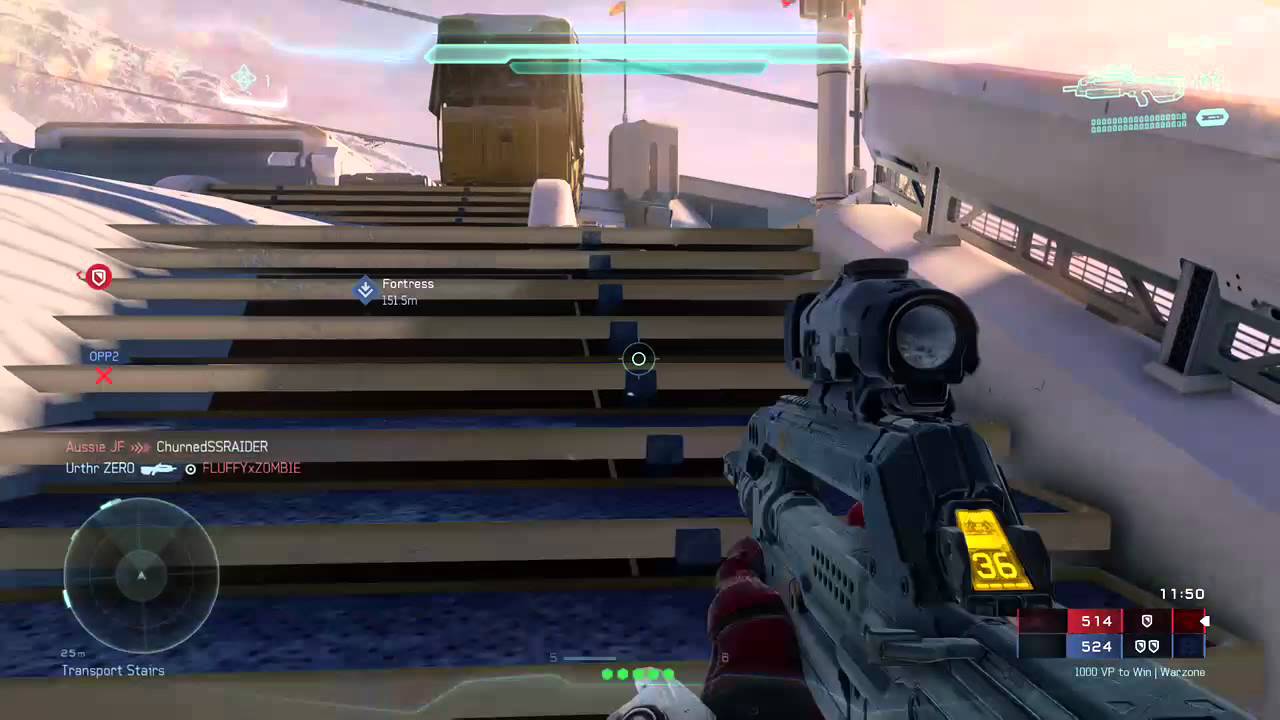 When you’re defending an objective you’ll always want to stay on the 2nd floor, if there is one. The first floor is simply a kill-zone as the enemies enter it first. You should hold the entrances from the 2nd floor to avoid this killzone.

So you’ve got to the later rounds, you have a high REQ level but your team is struggling with the bosses, sound familiar? This may be due to no one wanting to spawn a large vehicle. You should always be the first do so, your team will no doubt follow suit. Ever noticed there’s no big vehicles nearby but as soon as you spawn one, more start spawning too? This is why, players do not want to ‘waste’ their REQs. The Plasma Pistol is an extremely effective weapon in Warzone. I’m quite sure most players know of the weapon’s usefulness but don’t think to spawn with one. They can EMP your opponent’s vehicles allowing for safe steals, they are perfect for fighting bosses with strong shields and can even do a good job in pvp.

Sell your crappy REQs bruh. You may be a hoarder but you can get so many REQ points from selling all of  your junk, especially the Mongoose. I did this just a few weeks ago and got 2 Gold Packs worth of REQ points. Definitely worth selling the stuff you don’t use/need! 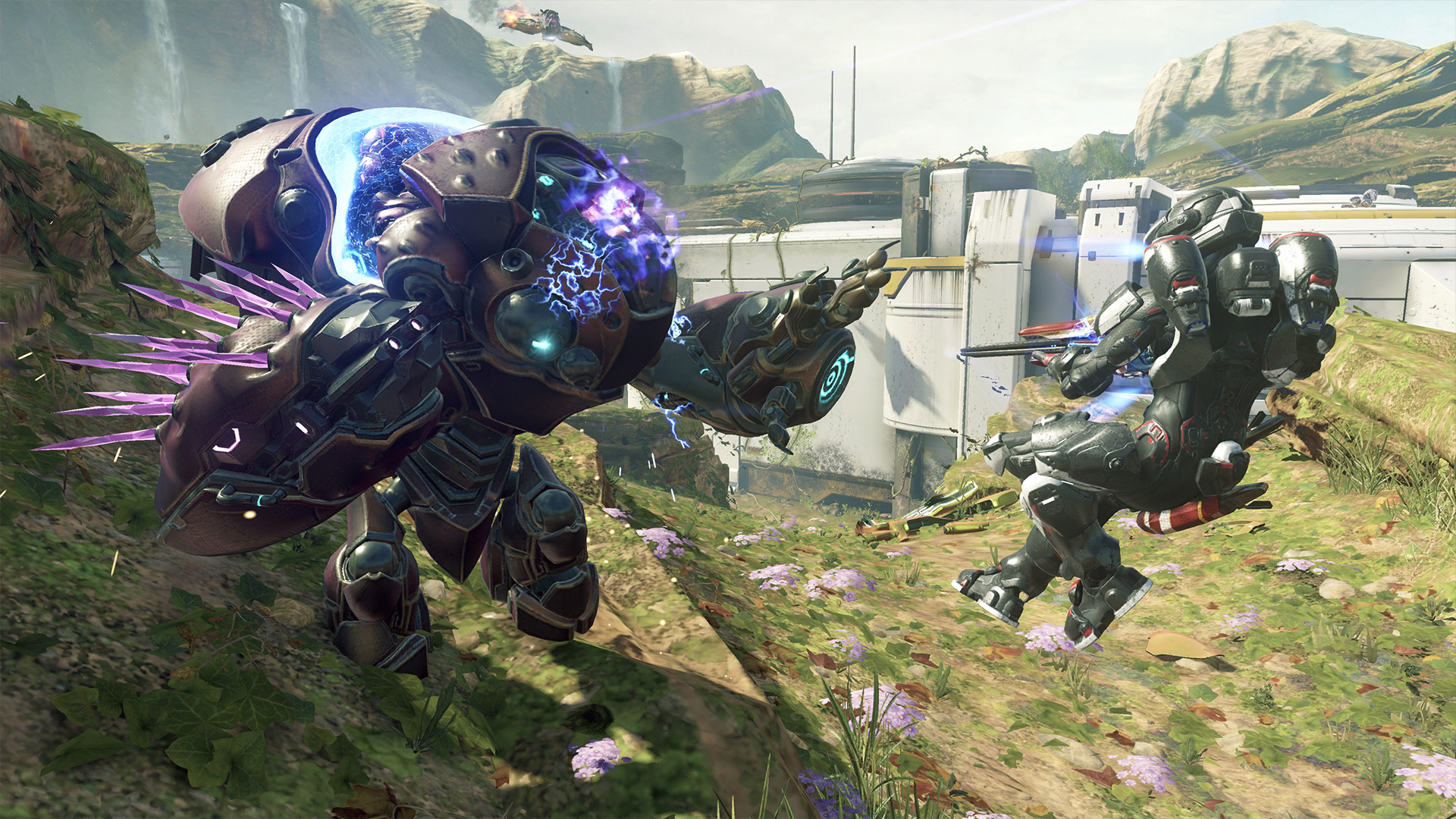 No doubt you always mean to use them, here’s a reminder to. Power-ups aren’t the biggest game changers but they can make a difference. If you haven’t been using them, you’ll likely have a large amount built up, start using them and see how much of a difference it makes! 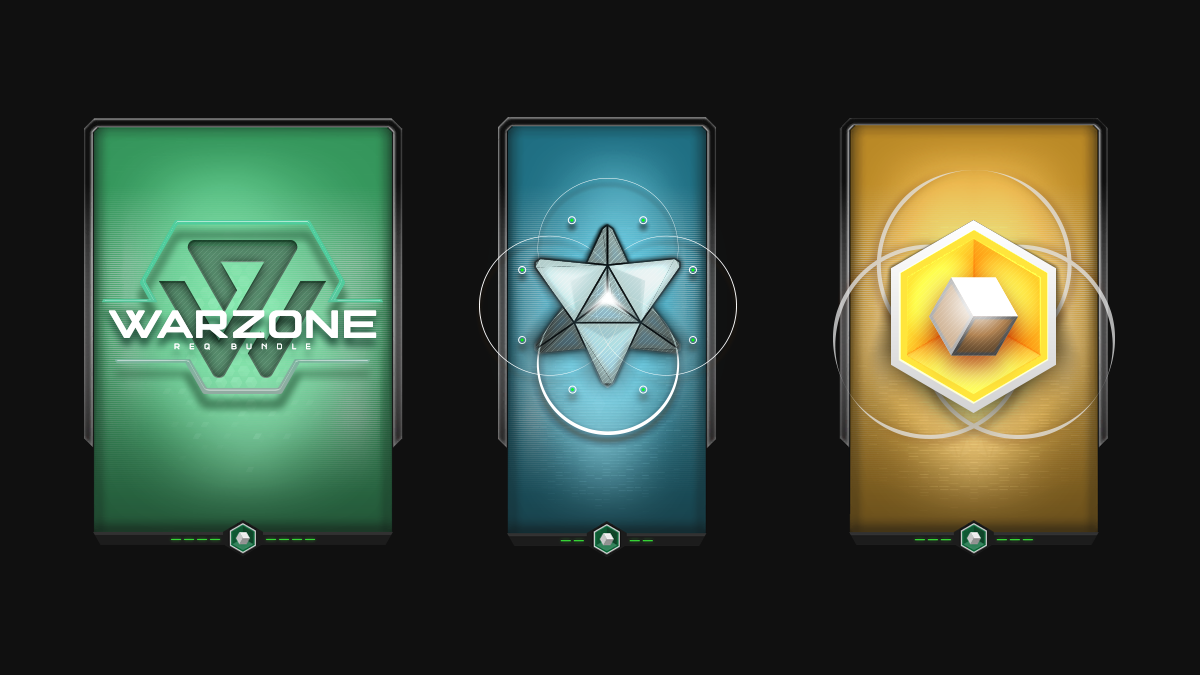 This is more for the new players, if you’re new and you’re saving up for Gold packs then stop! Gold packs are great don’t get me wrong but you need Silver packs first. These packs will allow you to get the lower, more common stuff. There’s no point having an Ultra Rare helmet if you don’t have a DMR. 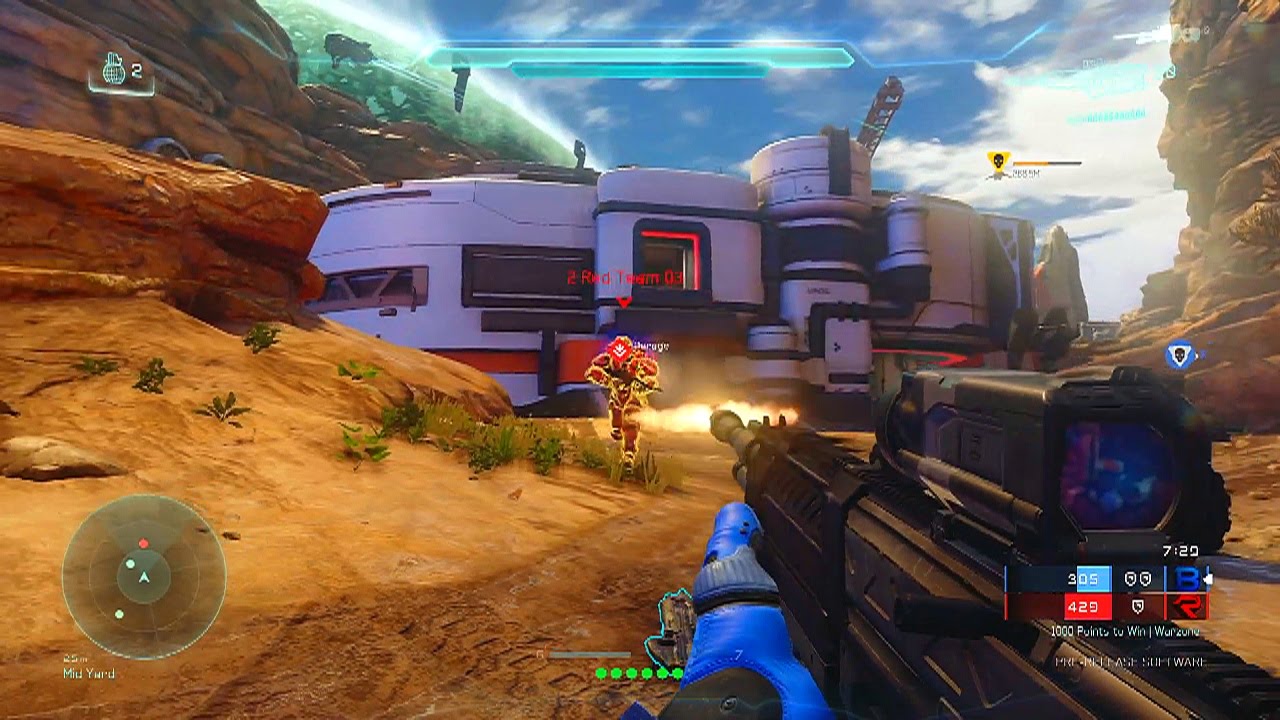 Objectives should be your number 1 priority in pvp Warzone, player kills do not grant much score while objectives are the way to win. However, pvp kills do give a lot of REQ points which allows you to get your powerful weapons and vehicles more quickly. You need to find a good balance between the two, then you’ll be a lot more effective.

1. Tanks are just the best

Scorpion tanks are by far the best vehicles in the game. They have their weaknesses but the damage per shell is massive, no other vehicle competes. You should always aim to get a Scorpion tank as soon as possible and, as the number 7 entry explains, spawning one straight away can work wonders for the team’s confidence.