I’ll go ahead and just assume that just about everyone coming here is at least a fan of Pokémon, otherwise why look at a Pokémon list? Well, for those fans we’re doing a Top 10 list of Popular Pokémon for the newest Generation of Pokémon games; Pokémon Sword and Shield! I myself have been playing on Shield while my friend has Sword so we can cross trade exclusives. Not to mention the popular ones we keep seeing people asking for. So let’s run down that list! 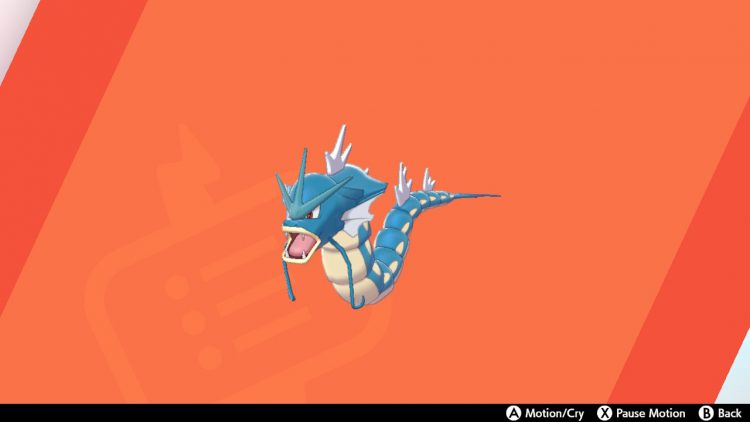 Starting us off is an old favorite, the Atrocious Pokémon; Gyarados! Even though this Pokémon isn’t at the top of the list, doesn’t make this classic any less popular. Even though it’s missing it’s Mega Evolution techniques, it’s still a very desirable Pokémon to add to a trainers roster. 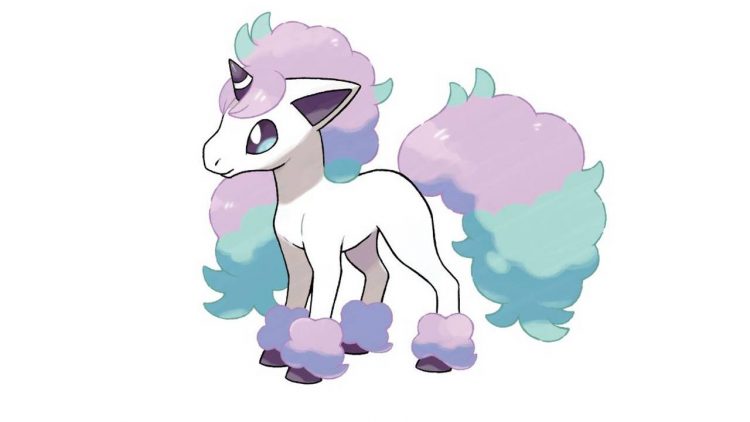 Next up is the newly designed and very “cute” Galarian Form Ponyta! Now a Psychic Type, it seems a lot of players from Sword have been asking those from Shield to trade them since it’s one of the exclusives from Pokémon Shield. So, if you’re from Shield, be sure to help out your fellow trainers! 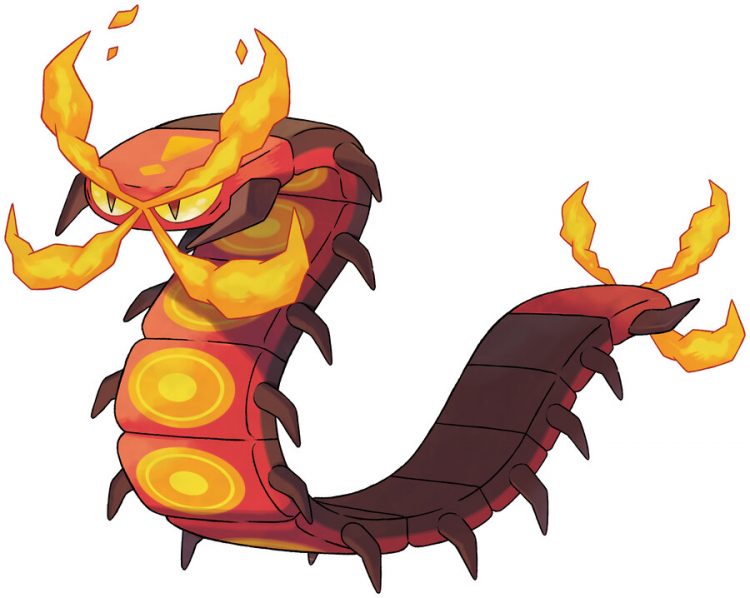 This fiery Pokémon is definitely a personal favorite, Centiskorch is not only a Fire type but a Bug type as well! Having another Fire Bug to choose is always a plus! It’s design is sleek and when in Dynamax it moves around like one of those wingless Oriental Dragons, so if you’re into that like I am then I would go after this Pokémon! 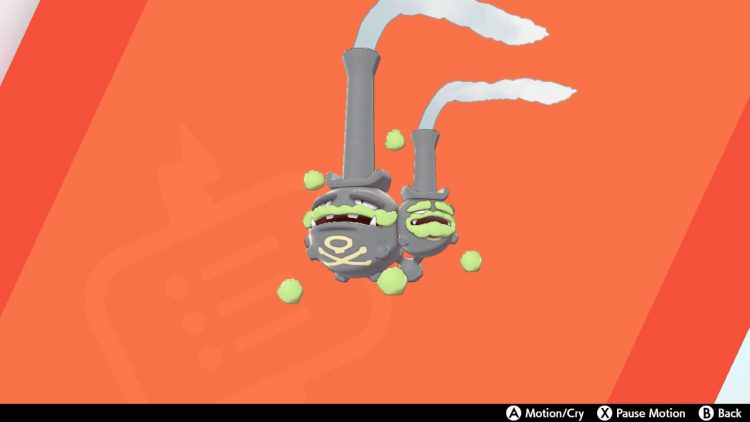 Next up is another oldie brought back with a redesign and an interesting new look, the Galarian Form of Weezing! This guy’s popularity shot up rather quickly upon release, due to it’s long smoke stack hat look and gas-mustache; making people call him “Monopoly Guy Weezing”. Though that aside it’s now a Fairy type with a very useful ability, Neutralizing Gas! Be sure to catch it and take a look!

At number 6 is one of the starter Pokémon Final Evolution, Cinderace, now let’s be honest here. Who doesn’t want a walking fire bunny that uses flaming rocks like soccer balls?! Seriously! That right there is one of the biggest reasons I keep seeing people with Cinderace. That and it’s battling techniques are quite handy.

Hitting up the halfway mark is the newly designed and refitted Galarian Form Darmanitan! Originally just a Fire type, now with it’s Zen Mode ability it can go from being a Fire type to an Ice type as well. This has made Darmanitan definitely a highly sought after Pokémon in this Generation! 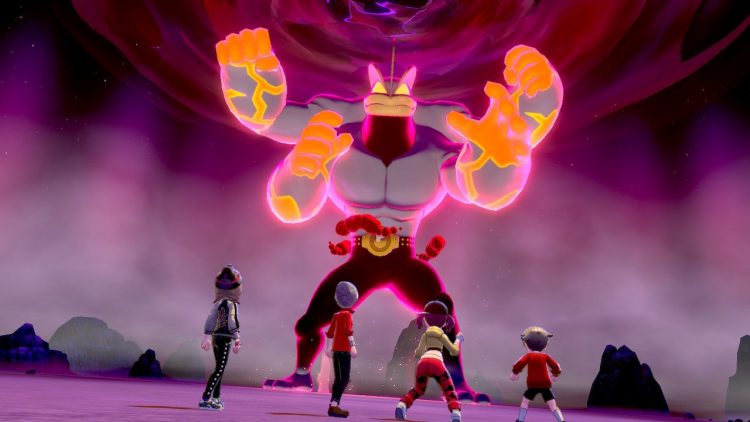 Bringing us the first Gigantamax Pokémon on this list is the Fighting type, Superpower Pokémon; Machamp! Now with a new form when you Gigantamax, this is Pokémon has been made into a very useful powerhouse; given you have the right setup of course! This Pokémon has always been a personal favorite of mine as well and I highly suggest getting it. 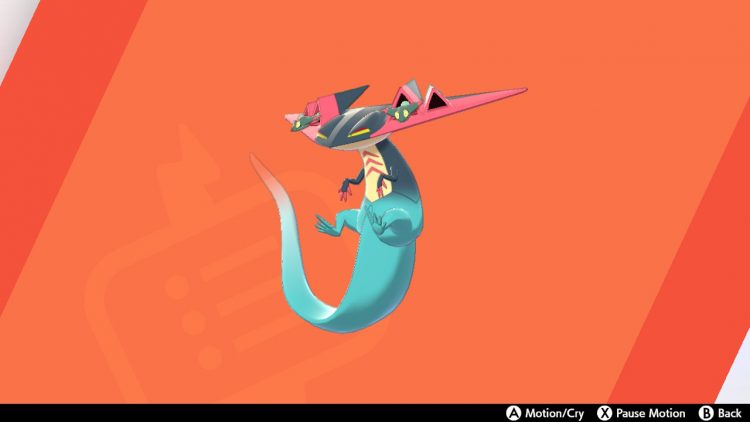 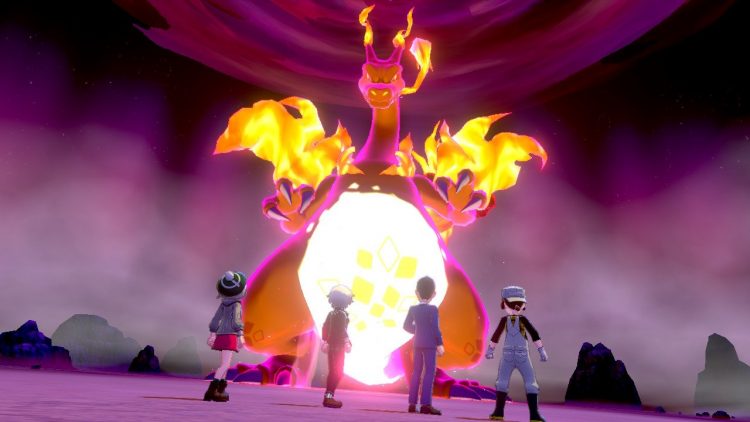 In Second place is the new Gigantamax Charizard, just like the G-Max Machamp it too has a entirely new look when using Gigantamax. Making it another one of my favorites and aesthetically pleasing with the flaming look it has, causing it’s popularity to skyrocket. 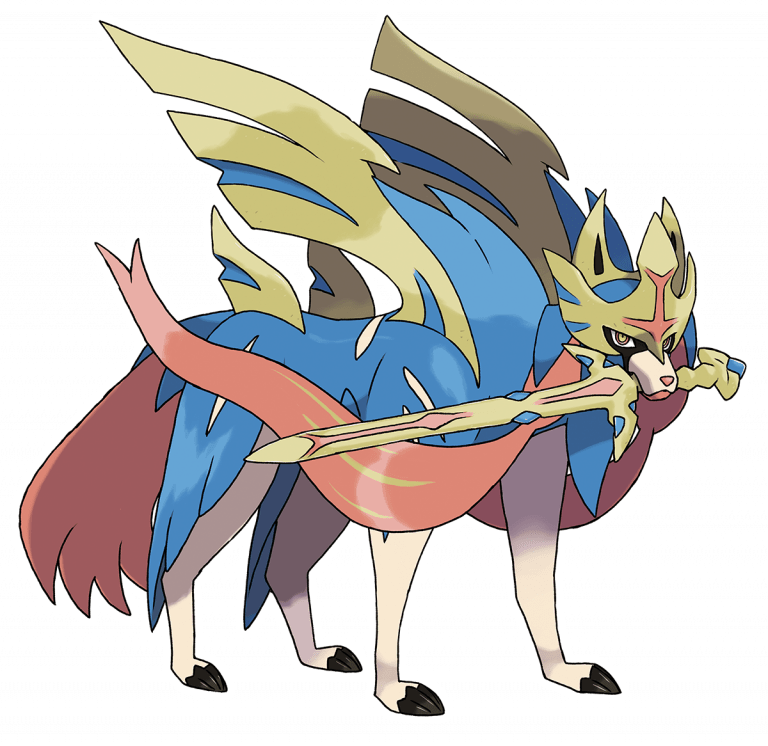 Coming in at number one is the new Legendary exclusive for Pokémon Sword, Zacian! Simply put, Zacian’s popularity is partly because the sales for Sword was much higher than Shield and because it seems a lot of people tend to lean towards the Offense looking type. That being said, it’s Offensive moves are better than Zamazenta; who is primarily Defensive. So, you’re definitely in for a treat with Zacian.

these are cool pokemon